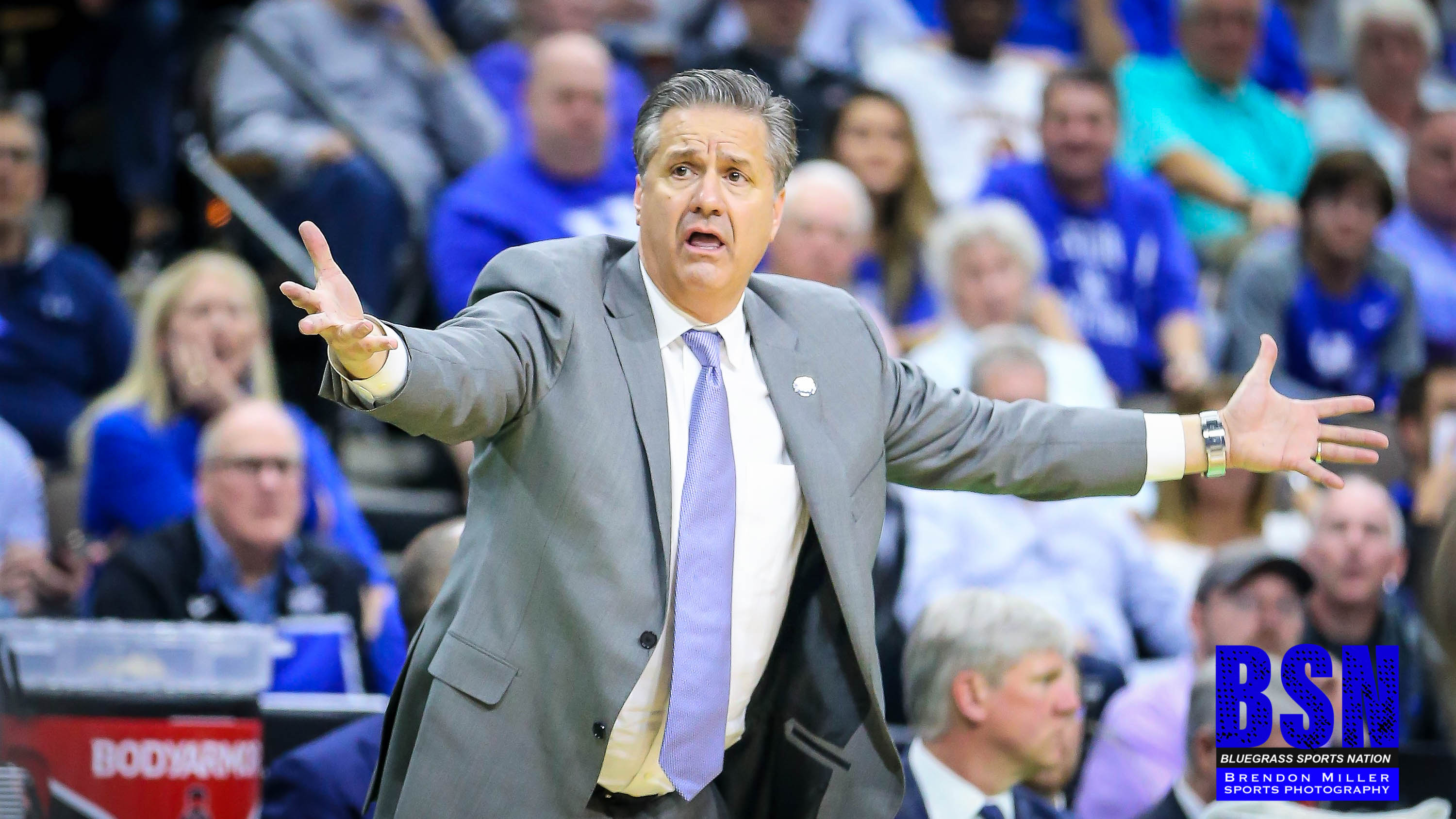 The world is currently encompassed by March Madness, and this weekend’s four regionals will determine the big prize, the Final Four.  The Midwest Region will great a ticket to College Basketball’s most coveted prize, a trip to Minneapolis, Minnesota and the Final Four.  The four teams competing in Kansas City include two Blue Bloods, in the Kentucky Wildcats and the North Carolina Tar Heels, while the Auburn Tigers and Houston Cougars round out the field.  The games will take place on Friday March 29, 2019 at the Sprint Center in Kansas City, Missouri.  In the first game, North Carolina battles the Auburn, with the game tipping at 7:29 pm Eastern time.  The night cap features the Kentucky Wildcats battling the Houston Cougars with a tip time expected at 9:57 pm Eastern time.  The Games will be broadcast on TBS. Facts on each team:

Bluegrass Sports Nation will be in attendance to cover the NCAA Men’s Basketball Midwest Regional.  Our team will consist of Brendon Miller owner and lead photographer, Michael Willis columnist, media and videos and myself David Leveridge colunminst, media and videos.  Follow BSN for your coverage of the CATS quest for Championship #9 and the Road to the Final Four.