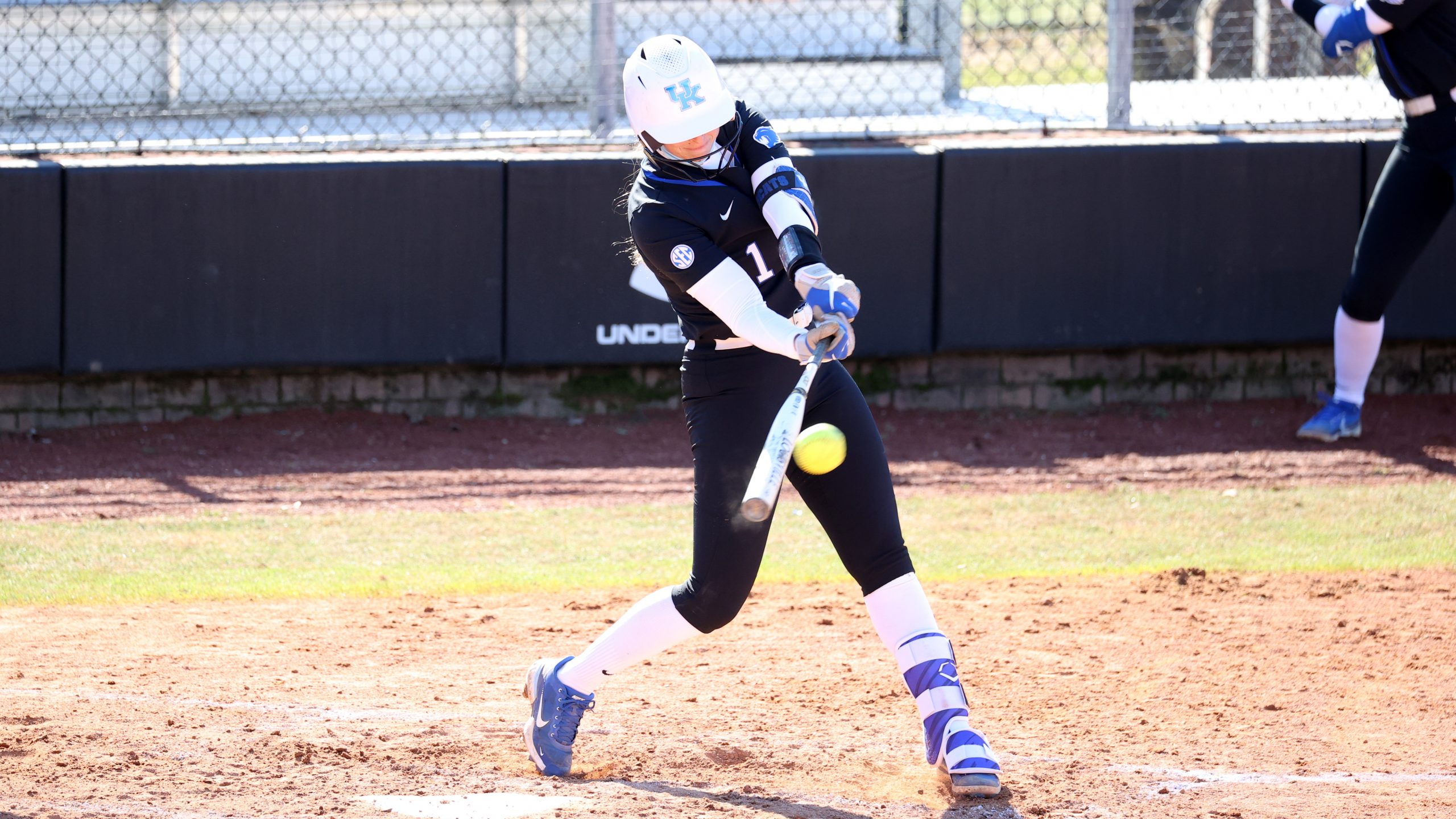 For the first time since 2014, the No. 12 Kentucky Softball team is 7-0 on the season after a Saturday doubleheader sweep of NC Central and Campbell on day one of the 2021 Campbell Invitational.

UK demolished NC Central, scoring a season-high 20 runs on 15 hits in a 20-1 win over the Eagles and capped off the night with an 11-3 win over the host Camels, after exploding for seven runs in the top of the seventh inning to take a three-run lead and turn it into a 10-run lead.

Miranda Stoddard was the star of the day, picking up her first win of the season in the circle against Campbell as she went five innings, allowing just one run on three hits with zero walks and three strikeouts. At the plate, Stoddard was just as lethal, launching a grand slam in the top of the seventh inning to put the game out of reach and overall going 3-for-5 in the two games with two runs scored, five RBI and a sacrifice fly.

Kayla Kowalik continued her torrid start to the 2021 season, going 4-for-7 on the day and ending up just a single shy of the cycle against NC Central. Kowalik vs. NC Central went 3-for-3 with a double, triple and her second home run of the season to go along with a pair of RBI and a pair of walks.

Tatum Spangler picked up her first pitching win of the season, throwing a complete game, allowing one run on four hits with seven strikeouts on Saturday. In the second game against Campbell, she also had one of the best defensive plays of the season for UK with a diving catch in shallow right field.

Sunday is the final day of the Campbell Invitational with UK playing NC Central at 10 a.m. ET followed by a matchup against Mt. St. Mary’s (Md.) at 12:30 p.m. ET. There is no live streaming for either game, but live stats are available at UKathletics.com.