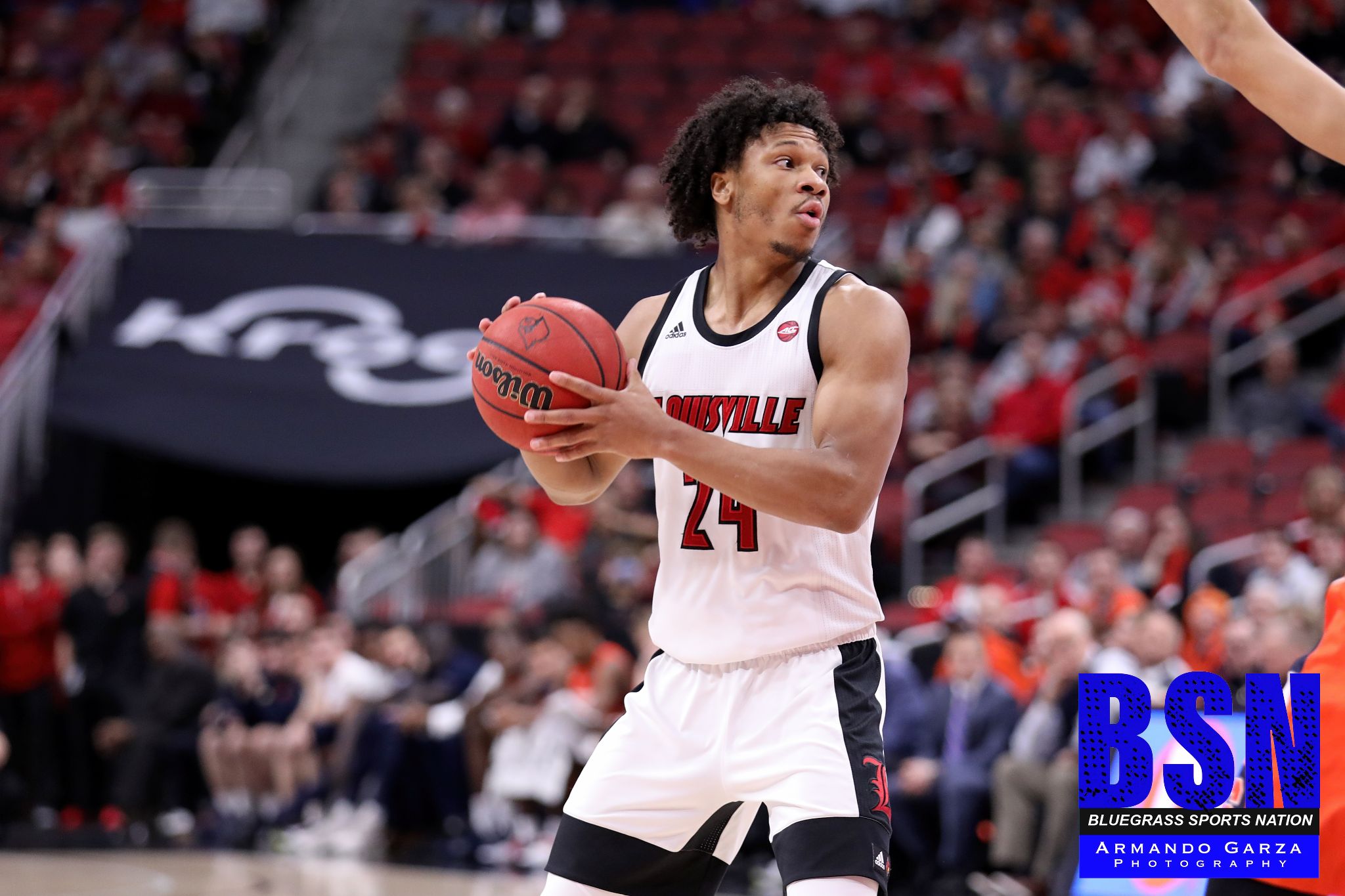 The Cardinals (22-5, 13-3 Atlantic Coast Conference) never trailed the Orange after losses at Georgia Tech and Clemson dropped them six spots in the rankings and out of the conference lead. They stretched a 41-34 halftime lead to double digits early in the second half before an 18-2 run made it 69-44.

Nwora shot just 5 of 18 from the field and 2 of 7 from beyond the arc but regrouped from scoring just seven points the past two games. Louisville shot 47% with 10 3-pointers and controlled the boards 45-36.

Sutton had three 3-pointers and eight rebounds, McMahon had four 3s for 13 points and 6-foot-11 Malik Williams 14 points while matching a career high with 13 rebounds in his first start this season.

BIG PICTURE
Syracuse: After losing four of their last five by a total of 17 points, the Orange stayed within reach in the first half. Things steadily slipped away in the second as they struggled to limit Louisville’s offensive options, especially from long range. Bourama Sibide (five rebounds, two points) fouled out with 10 minutes left, leaving them more vulnerable inside and the Cardinals…

Louisville: After shooting 34% and 35% respectively in the two losses, the Cardinals were patient and worked the ball around Syracuse’s trademark 2-3 zone defense for looks. They initially succeeded from deep with Sutton and McMahon before working it down low for chances. Nwora struggled from deep despite good looks but created chances elsewhere.

UP NEXT
Syracuse: Hosts Georgia Tech on Saturday in search of a season sweep of the Yellow Jackets. The Orange won the first meeting 97-63 in December.