No. 12 Kentucky to Open Regular Season at No. 5 Utah 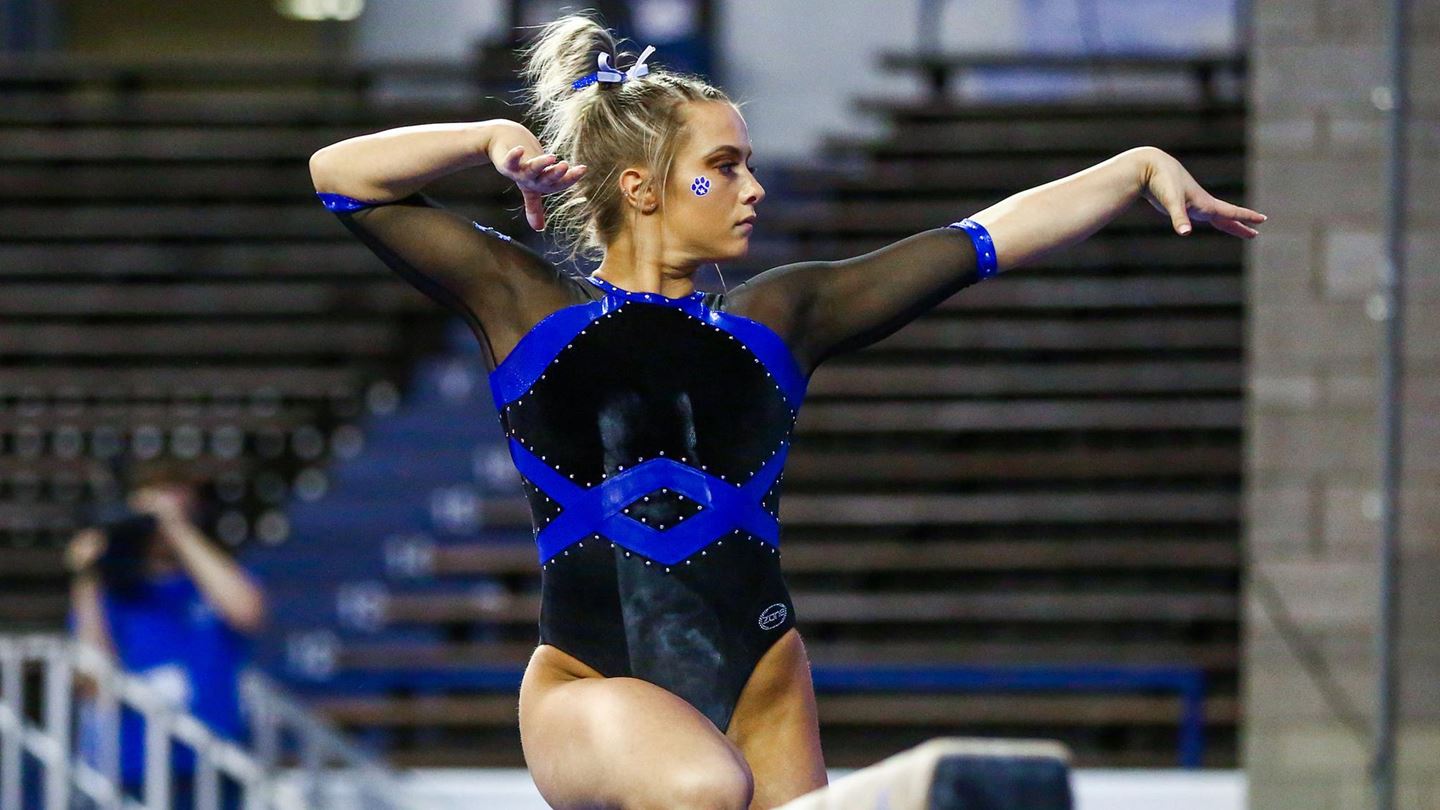 The 5-foot-2 senior from Cambridge, Wisconsin, earned a total of 20 victories across all five events as a junior, including eight wins on vault. Along with 2019 graduate Alex Hyland, Korth was one of two Wildcats named a WCGA All-American last season.

Kentucky’s crop of returning sophomores includes Miami native Cally Nixon, who was one of three Cats to participate as an individual competitor at the NCAA Championships last April. Josie Angeny, a fellow sophomore from Spring Hill, Tennessee, was named to the 2019 SEC All-Freshman team on beam.