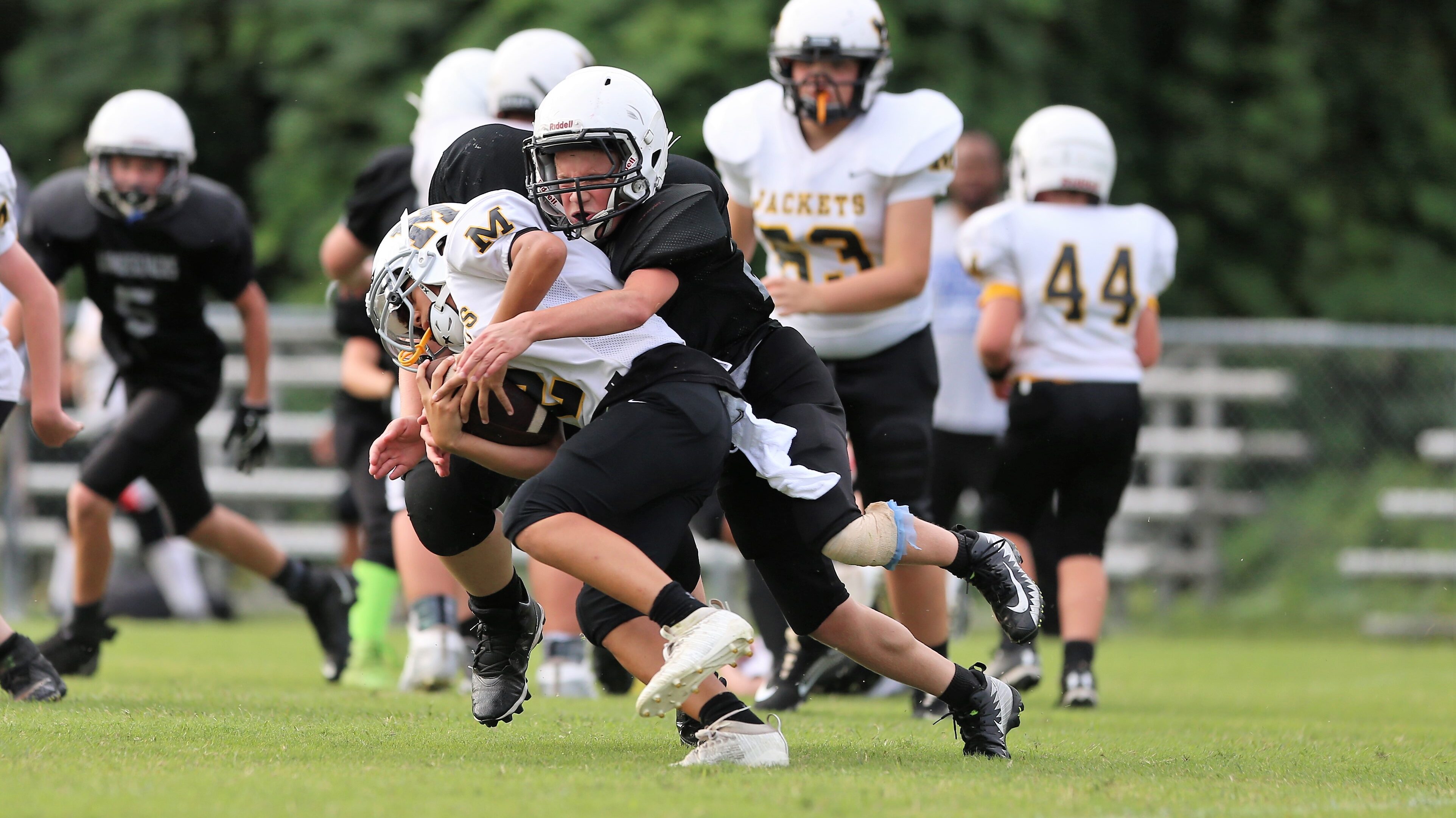 The 5/6 Lumberjacks got back in the win column on Tuesday Night after a tough loss on Saturday at Belfry. Middlesboro traveled to Jackson to challenge the Jacks. The Lumberjacks basically ended any hopes for the Yellow Jackets as they scored on their 1st three touches of the ball on each drive. Long touchdowns by John Carter Hollon, Kylan Combs, and Brayden Barnett had the LumberJacks up 22 – 0 before giving up a 1st down.

The Lumberjacks will next be in action on Saturday in the Junior Honey Bowl in Jackson as they play Leslie County at Mike Holcomb Athletic Complex.