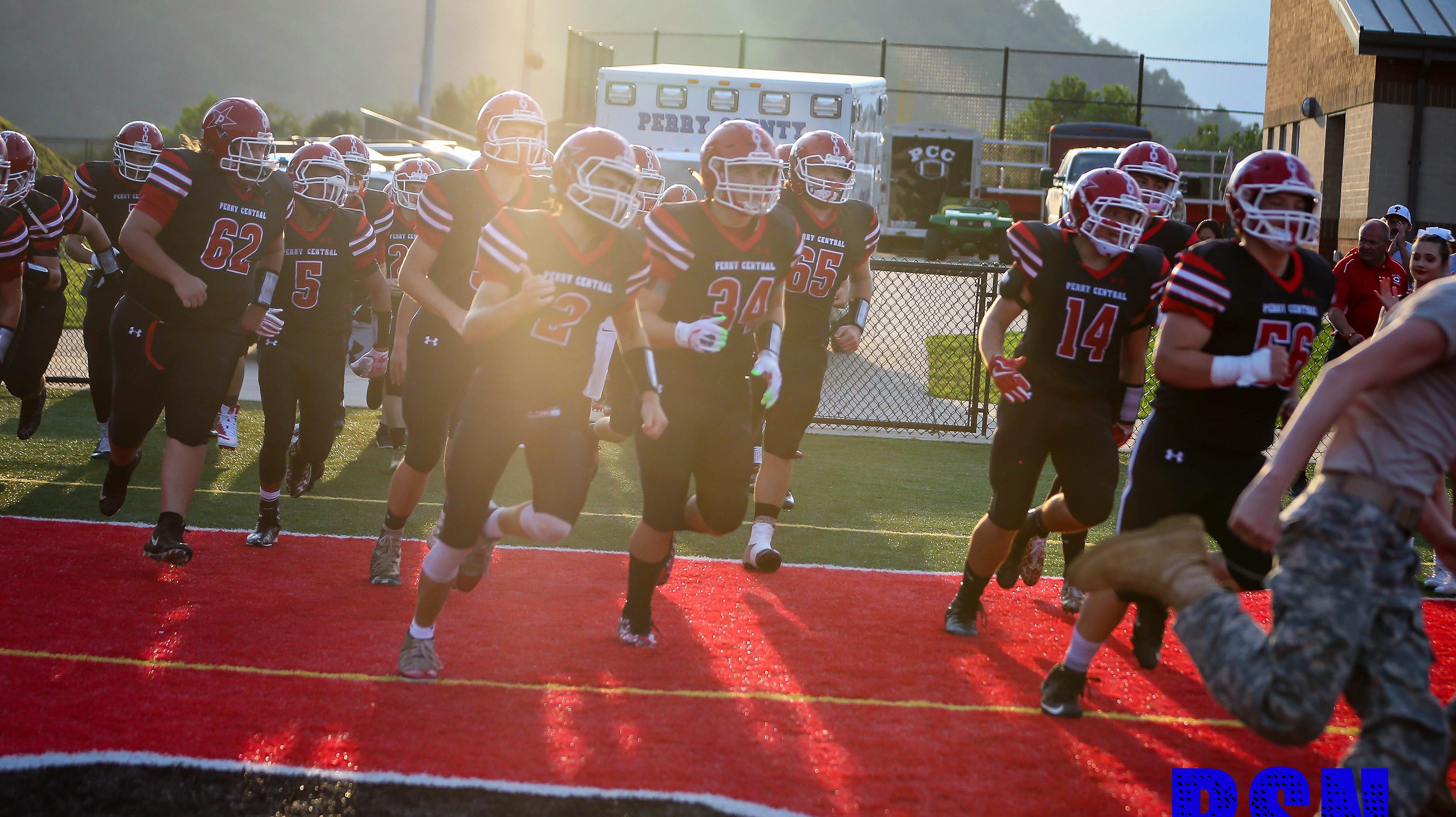 Perry Central Commodore football players are used to the spotlight at Commodore Field on Friday nights. This week, the Dores will share the Friday night lights with some local heroes.

In the second annual “Heroes Night,” veterans, active military and first responders will gain free entry to the game and be honored prior to kickoff. To further add to the festivities, youth football players in Perry County will be honored at halftime.

While fans honor our local heroes and young football players, they will be cheering on an 0-3 Commodore team that looks to pick up their first win after a three-game road skid to start the season. They face former district rival North Laurel. The Commodores knocked off the North Laurel Jaguars last season.

The Jags are coming off a pair of thrillers: a one-point loss to Walton-Verona and a one-point overtime win versus Lincoln County. Perry Central lost in running-clock fashion to Pike Central last week but managed to click on offense in the second half. Quarterback Chanse McKenzie hit three different receivers (Fugate, Miller and Ethan Eldridge) for long touchdown passes to end the game on a 22-0 run. Perry Central looks to carry some of that offensive momentum into Friday night’s game.

Again, youth football players will be honored at halftime and local military and first responders will be honored before the game. Kickoff is set for 7:30 p.m. Look for coverage here on Bluegrass Sports Nation. Radio coverage will be provided by the East Kentucky Sports Network.
…