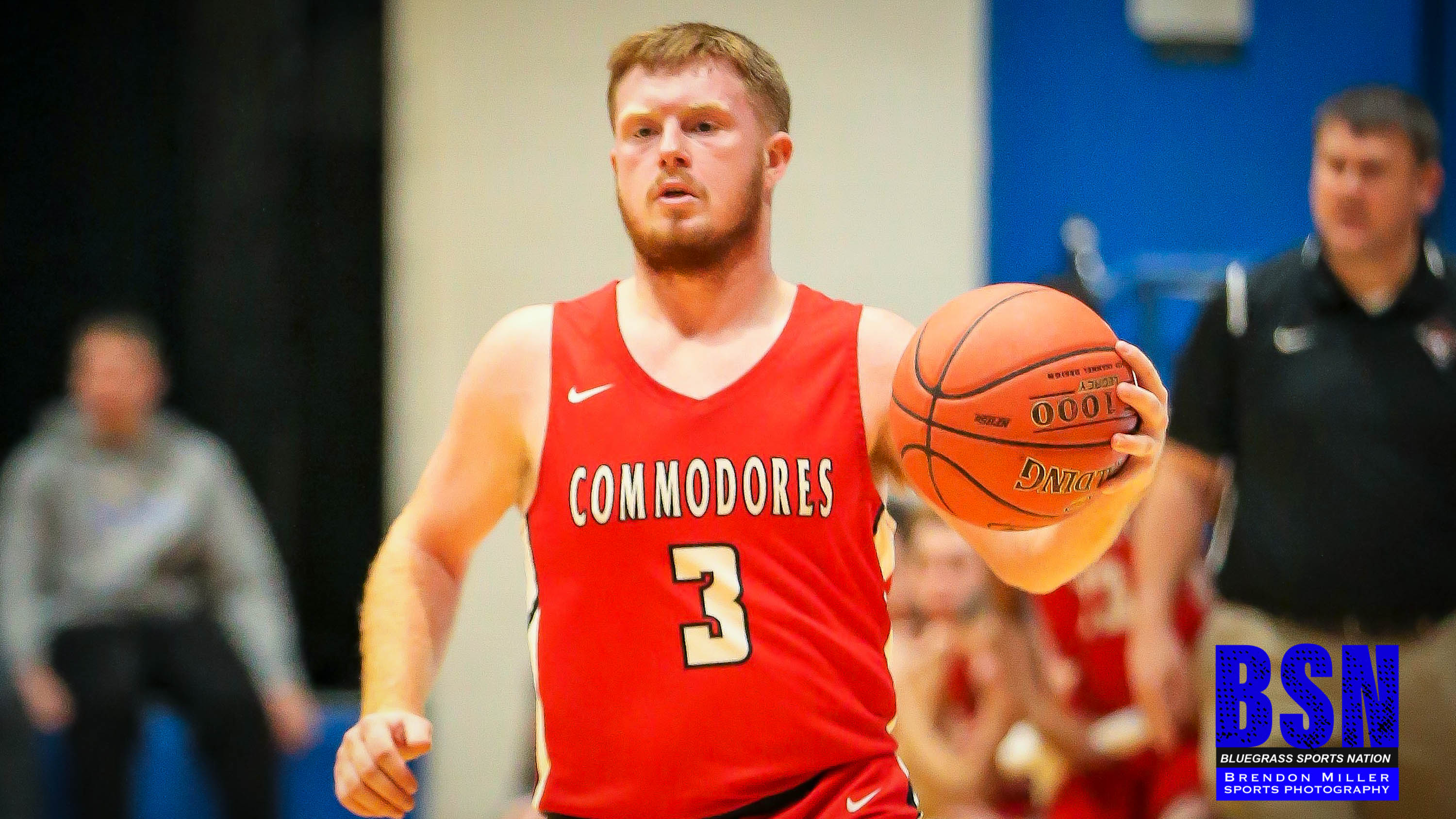 The 54th District crowns a champion tonight in the Battle of Perry County.  Perry County Central battles cross town rivals the Hazard Bulldogs.  Tonight’s matchup was the third time this season the 2 teams have met on the Hardwood.  Perry Central was previously 2-0 against Hazard, although both games have been close being decided by single digits in both contests.  Perry County Central enters the Championship game with an impressive 17- point victory over the Buckhorn Wildcats defeating Buckhorn 67-50 in the Boys Semi-finals.  Hazard’s road to the Championship game consisted with a 15- point victory against Leslie County, defeating the Eagles 58-43.

Perry Central the Reigning two time and defending Champions in the 54th District has caught fire late in the season going 10-3 to finish the season.  Hazard enters tonight’s contest in the District Finals going 5 years without being crowned District Champion.  Hazard’s last 54th District Boys Championship occurred during the 2013- 2014 season.  Coach AL Holland has the Bulldogs poised to make a deep run into the upcoming 14h Regional Basketball Tournament and look to Challenge the Commodores for District Champions.

The two Perry County teams packed the John C. Combs Arena, and the Game had the atmosphere of a Regional Championship game. As the game tips off the student sections of each school are on their feet chanting the school’s Fight song.  Perry Central gets the tip but is unable to score on the opening possession.  Hazard scores first as Jarret Napier connects with a jumper in the paint.  Perry Central responds as Noah Caudill scores 2 points with a strong post move.  Both teams were patient in looking for a good shot, and neither team can score the ball for several minutes in the first quarter.  Camron Turner of Perry Central ties the game at 4 with a made jump shot. On Hazard’s next Offensive Possession Jarrett Napier Scores the ball with 3PT basket from the top of the key, Hazard led 7-4 with 2:08 remaining in the quarter.  Perry Central responds with a 4-0 run as the Commodores lead 8-7 with 59 seconds remaining in the quarter.  Hazard’s Logan Hall scores late in the quarter with a 2PT basket.  At the end of the first Quarter Hazard led Perry Central 9-8.

In the second quarter the tempo and scoring picked up as teams trade Baskets. In the opening minutes Hazard’s Jarret Napier connects with a 3 Pt basket, only to be countered By Jayden Neace of Perry Central scoring 2 pts on the next offensive possession.  Camron Turner continues to shoot the ball well scoring multiple times in the quarter.  The Highlight of the Night happened as Perry Central breaks the Hazard trap, Camron Turner gets into the lane finding Jaylyn Williams for a two- hand slam.  Spectators were amazed and the reactions of people watching the game were in awe.  The play created momentum for Perry Central as the Commodores were on a 5-0 run.  Perry Central led Hazard 19-14 with 2:25 remaining in the half.  Hazard responds with a 7-1 run to finish the half as Austin Bennet connects with a 3 Pt basket and scores four points at the free throw line.  Hazard led Perry Central 22-20 at intermission of the first half.

The third quarter opens with Perry Central’s Noah Caudill tying the game at 22 with a strong post move.  Hazard countered with Reece Fletcher scoring the ball as the Forward crashed the Offensive glass finishing the play with a put back from the rebound.  The next few possessions saw the lead exchanged multiple teams as each team countered scoring plays.  Hazard’s Ridge Beverly scored 2 points, Perry Central’s Camron Turner connects with a 3 Pt basket.  Perry Central led Hazard 28-26 with 4:02 remaining in the quarter.  Hazard answers with a 5-0 run leading Perry Central 30- 28.  Dylan Chaney of Perry Central connects with a 3Pt basket on the Commodores next offensive Possession, Perry Central regains the lead 31-30.  Camron Turner scores 2 PT’s late in the quarter as Perry Central led Hazard 33- 30 at the end of the third quarter.

Camron Turner and Noah Caudill of Perry Central were the story lines of the Fourth Quarter.  Camron Turner was forced to shoot the ball more tonight as Hazard double teamed or played suffocating defense on 14th Region Player of the Year Noah Back.  Turner stepped his game up and got hot from ARC with multiple made 3PT Baskets.  Hazard continues to battle and kept the game close, but every time the Bulldogs put together a run, Camron Turner countered with a 3 PT shot on the other end.  Turner did miss a couple of shots, but Perry County Forward Noah Caudill grabbed the rebound on the miss, keeping the possession alive.  Noah Caudill was also effective from the charity stripe knocking down several free throws.  In the closing minutes of the game, Hazard fought back from down five points to cut the Commodore lead to one point with under a minute to go.  Hazard was forced to foul and had to foul Camron Turner who knocks down four consecutive free throws.  Perry Central goes on to defeat Hazard 49-44 capturing the 54th District Boys Championship, Perry’s third consecutive District Basketball Championship.

Camron Turner of Perry County Central was chosen as the Most Valuable Player of the Tournament, Presented by the Kentucky National Guard Armory. Turner Finishes with a game high 22 points.

Perry Central improves on the season with a record of 16-12 overall.  Perry County Central repeats as 54th District Champions for the 3rd consecutive year.  Hazard drops on the season to a record of 24-8 overall.  Both teams dream of making it to Rupp Arena continues as 14th Regional Boys Basketball Tournament starts on Monday February 25, 2019 @ Powell County High School in Stanton, KY.