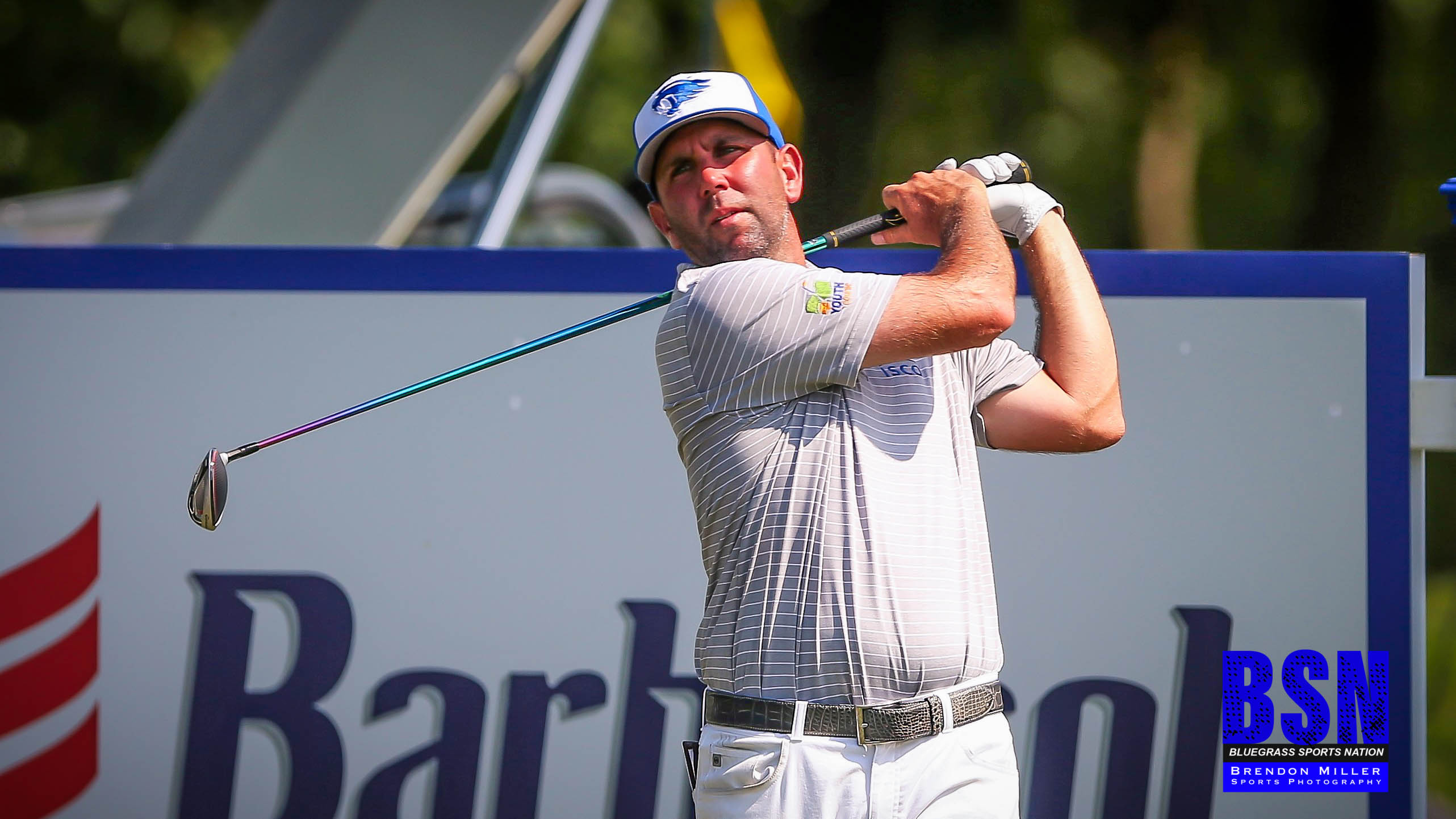 Earlier today, the PGA TOUR released an updated schedule that does not include a date for the 2020 Barbasol Championship which had been slated for July 16-19 at Champions at Keene Trace in Nicholasville, Kentucky. The third edition of the Barbasol will have to wait till 2021.

The Memorial presented by Nationwide, held annually in Columbus, Ohio and scheduled to begin play on June 4, has been moved to the slot previously held by the Barbasol Championship.

“Since our inception in 2015 as a PGA TOUR event, the Barbasol Championship has been tied to the same week as The Open Championship,” said Tournament Director Bryan Pettigrew. “Given the unfortunate circumstances of The Open being canceled in 2020 due to the Coronavirus pandemic, it’s been a challenge for the PGA TOUR to find an available date for our event this year. While we’re disappointed to not be on the revamped schedule announced today, we understand the complexity of the situation. As we continue discussions with the TOUR, we would certainly consider an opportunity to host the Barbasol Championship in a safe and responsible manner if a date were to become available.”

Pettigrew indicated Barbasol Championship officials would begin working on plans for next year’s event when it returns to Champions July 15-18, 2021.

“I was really excited to defend my title this summer in Kentucky,” said 2019 Champion Jim Herman. “And while I’m sad to have to wait, I’ll look forward to returning to the Bluegrass in 2021 and playing some great golf in front of the best fans in the country.”

Pettigrew also announced the inaugural Barbasol Junior Championship, featuring the top 120 under 19 golfers in the world which was to be played at Keene Run June 29-July 2, will be pushed back to 2021 as well.