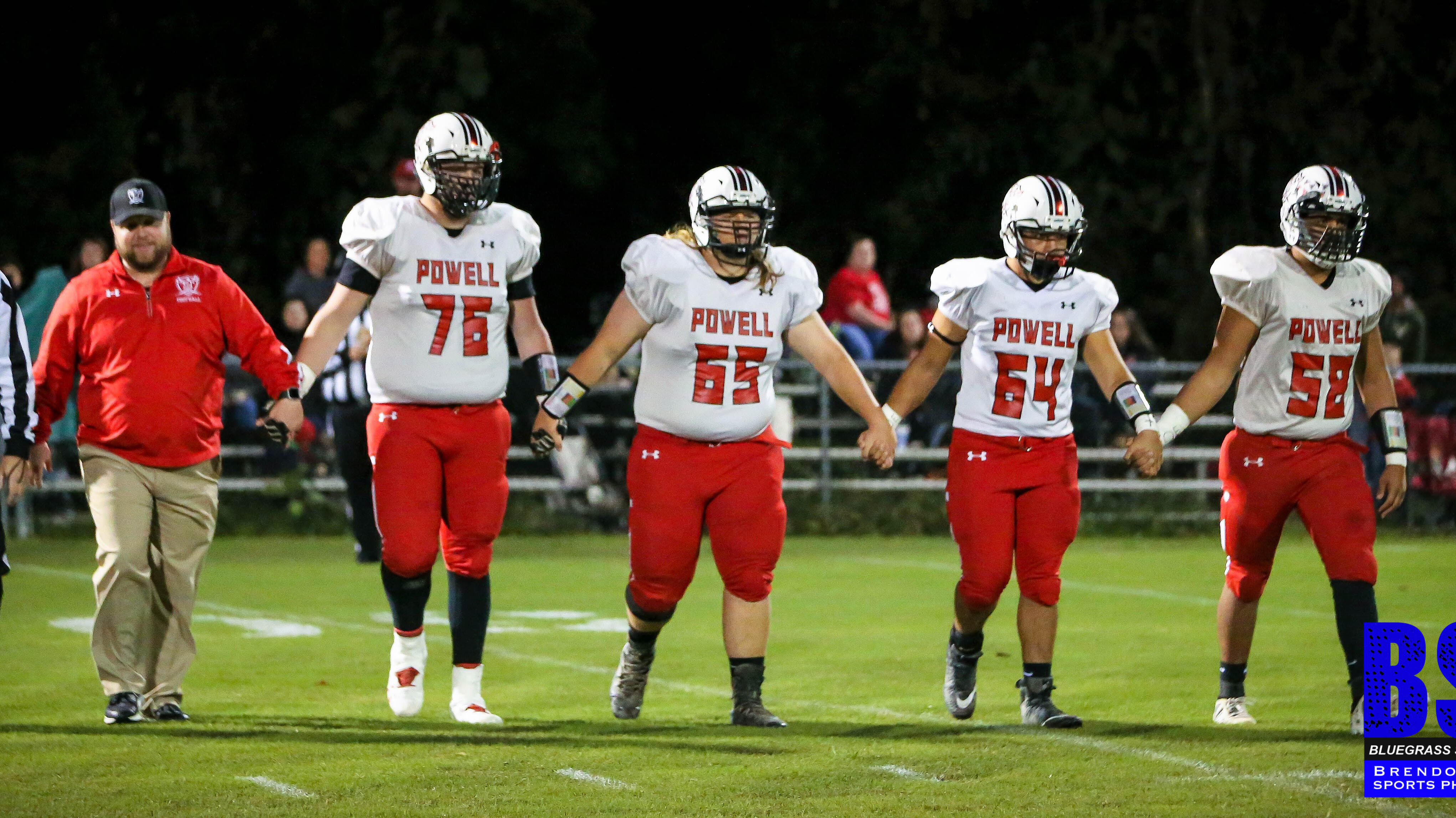 High school football is back! On Saturday night, Powell County will travel to Mount Sterling to face the Indians in the 72nd Montgomery County Recreation Bowl.

Last season, the Pirates had the sixth best record in Class 3A, going 9-3 in Josh Kincaid’s first season at the helm. This season begins a new era for Powell County Football. For the first time in nearly half a decade, Jon Brooks is not the quarterback and Nate Skidmore is not in the backfield. In the last two seasons, the Pirates have lost 13 players who started on both offense and defense, while also losing several other players who were one-way starters. Last season, Powell County ran the ball 487 times, only 34 of those carries went to players currently on the roster.

We are officially in the next era of Powell County football. Senior Chimaobi Ajuonuma will be a big-time receiving threat for the Pirates this season. Expect to see a lot from seniors Justice Harmon, Austin Campbell, and Jacob Watson to name a few. Moving forward, several players including Stephen Norris, Braxton Ledford, Holden Townsend, and Tyler Wrenn will play big roles in the team’s success.

As for Montgomery County, the Indians went 9-3 last season under head coach Jamie Egli; however, the Indians have lost several key pieces from last year’s team, including Justin Korossy, Pharoah Davis, and Ty Eads. Korossy was the team’s leading rusher, averaging over 9.5 yards per carry to go with 25 rushing touchdowns. Pharoah Davis was the team’s leading receiver, hauling in 42 of the team’s 51 receptions last season. Davis finished the year with 1,021 receiving yards and 16 total touchdowns. Ty Eads led the Indians in fumble recoveries and was second on the team in interceptions.

With it being the first game of the season, both teams will undergo a feeling out process as they establish their identities. Adjustments will be made as players step up to fill the voids left by last year’s seniors. The game is scheduled to start at 8 p.m. BSN will be there providing in-game updates and will have a post-game article recapping the game along with a game photo gallery by Morganne Robinson.