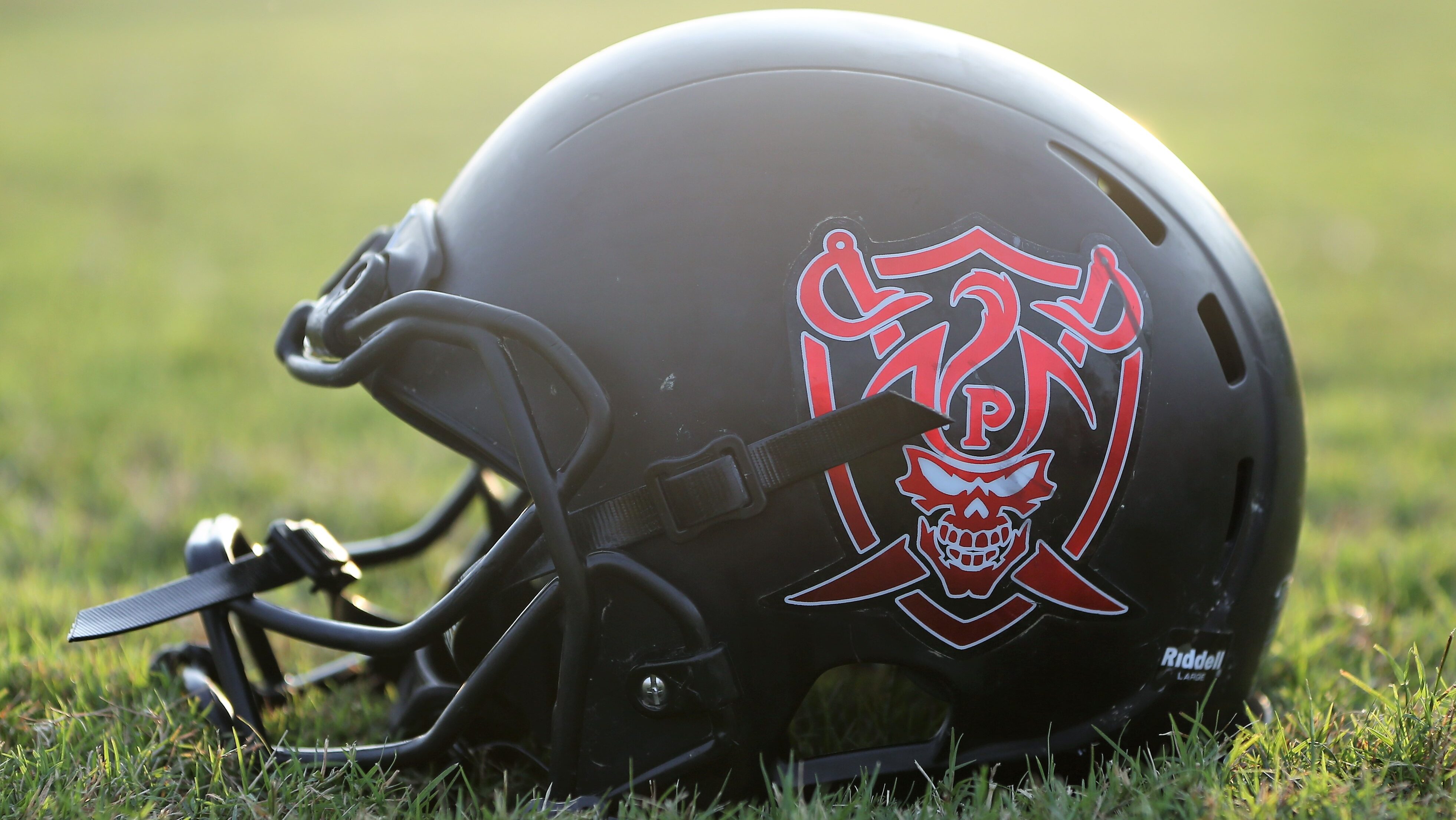 The Powell County Pirates football team has had an impressive run over the past few seasons. They have had at least 8-wins in three of the last four seasons. During that time, they have picked up victories over Lexington Christian Academy, Garrard County, Estill County, West Carter, Lawrence County, and Breathitt County, to name a few. The Pirates also defeated Casey County in the playoffs each of the last two years. In 2017, the Pirates also hosted the regional championship game for the first time in program history.

Last year, in his first season as the head coach of the Pirates, Josh Kincaid led the ship to a 9-3 record. Powell County was knocked out of the playoffs in the second round by Corbin, who did the same to the Pirates the year before in the regional championship game.

In the last four seasons, Jon Brooks and Nate Skidmore played big roles in the team’s success. Skidmore was a four-year starter on both offense and defense. Late last season, Skidmore surpassed former Kentucky standout Sonny Collins for career rushing yards in high school. Brooks was a four-year starter at quarterback and played often on defense. The duo contributed to 42 of the team’s 51 touchdowns last season.

Currently, there are six former Pirates playing college football. Ben Watson, Meredith Waugh, and Jon Brooks play for the University of the Cumberlands; Charlie Spencer for Campbellsville; Caleb Fraley for Pikeville; and Nate Skidmore for Eastern Kentucky University. All six players graduated from PCHS in the last three years. Several other players either received interest or a scholarship offer from a college program.

With all of that talent having come and gone, it is time for the next generation of Pirates to make their mark on the program. As for the Pirates this season, it would appear as though Justice Harmon is going to replace Nate Skidmore as the workhorse back. Expect Harmon to get a Skidmore-like workload at around 20 carries per game, while also ranking toward the top of the state in tackles per game.

Junior quarterback Blake Hall will replace Jon Brooks. Hall has a good arm and is able to extend plays and escape the pocket if need be.

The Pirates have built a winning culture over the last few seasons. The current goal is to continue to improve each season. It should be an exciting year for the Powell County football team as the next era of Pirates leave their own mark on the program.

Bradley Charles will cover the Pirates all season for Bluegrass Sports Nation. Bradley will have a pregame article each week, and recap the game on Saturday.