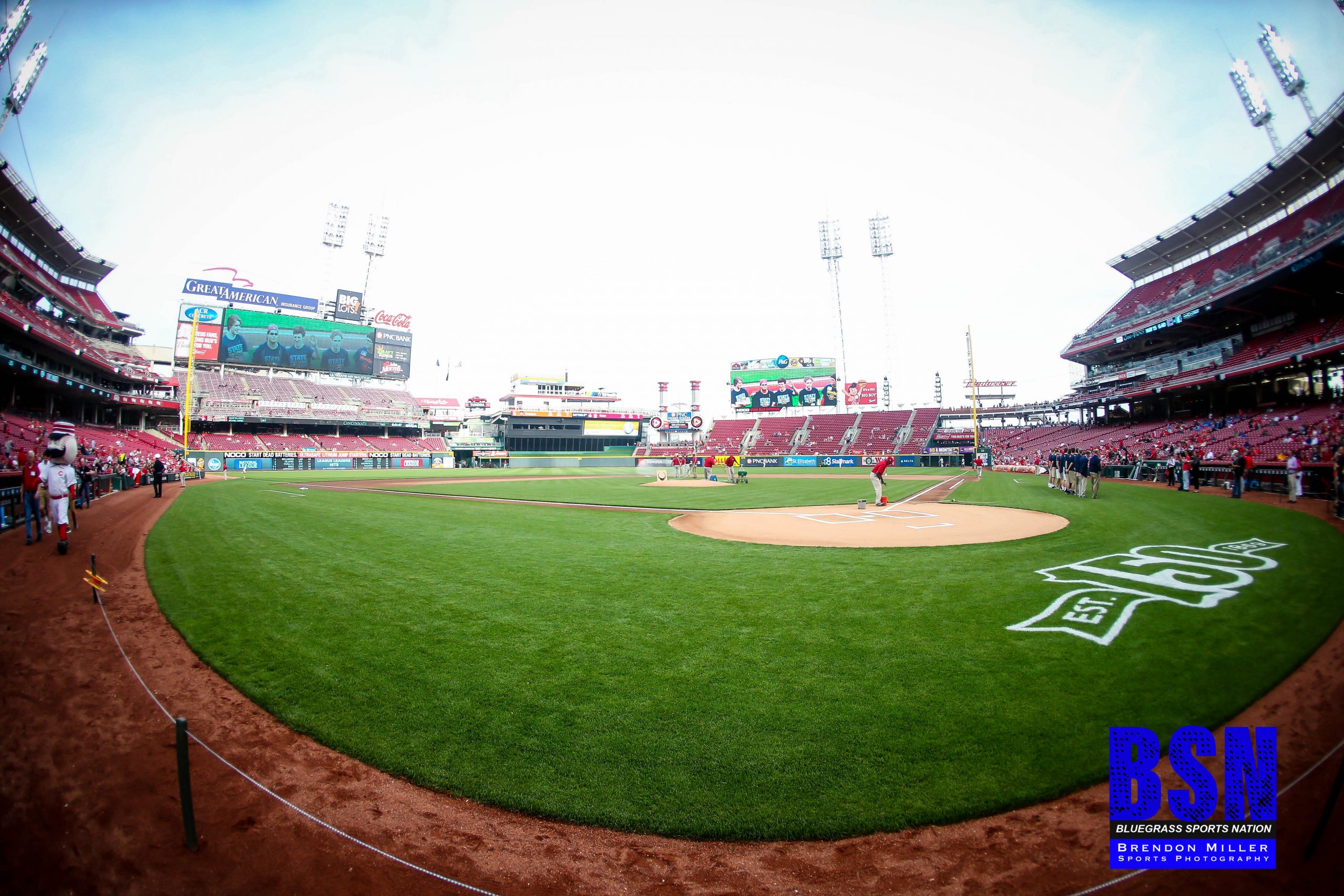 Cincinnati Reds President of Baseball Operations Dick Williams today announced that free agent LHP Wade Miley has agreed to terms on a 2-year, $15-million contract through the 2021 season, including a club option for 2022. The contract includes salaries of $6 million in 2020 and $8 million in 2021 plus an option for 2022 for $10 million with a $1 million buyout.

“We are excited to bring Wade into the organization,” Williams said. “We felt it was important to add more innings and depth to the pitching staff, and as a lefthander he will be a great complement to our existing group. Wade has had a lot of success that we feel he can continue to build on.”

One of the Major Leagues’ most durable pitchers, Miley, 33, in 33 starts last season for the American League champion Houston Astros went 14-6 with a 3.98 ERA. His 33 starts tied his single-season career high while ranking just 1 behind the AL’s co-leaders in that category, and his 14 wins tied for 12th in the league.