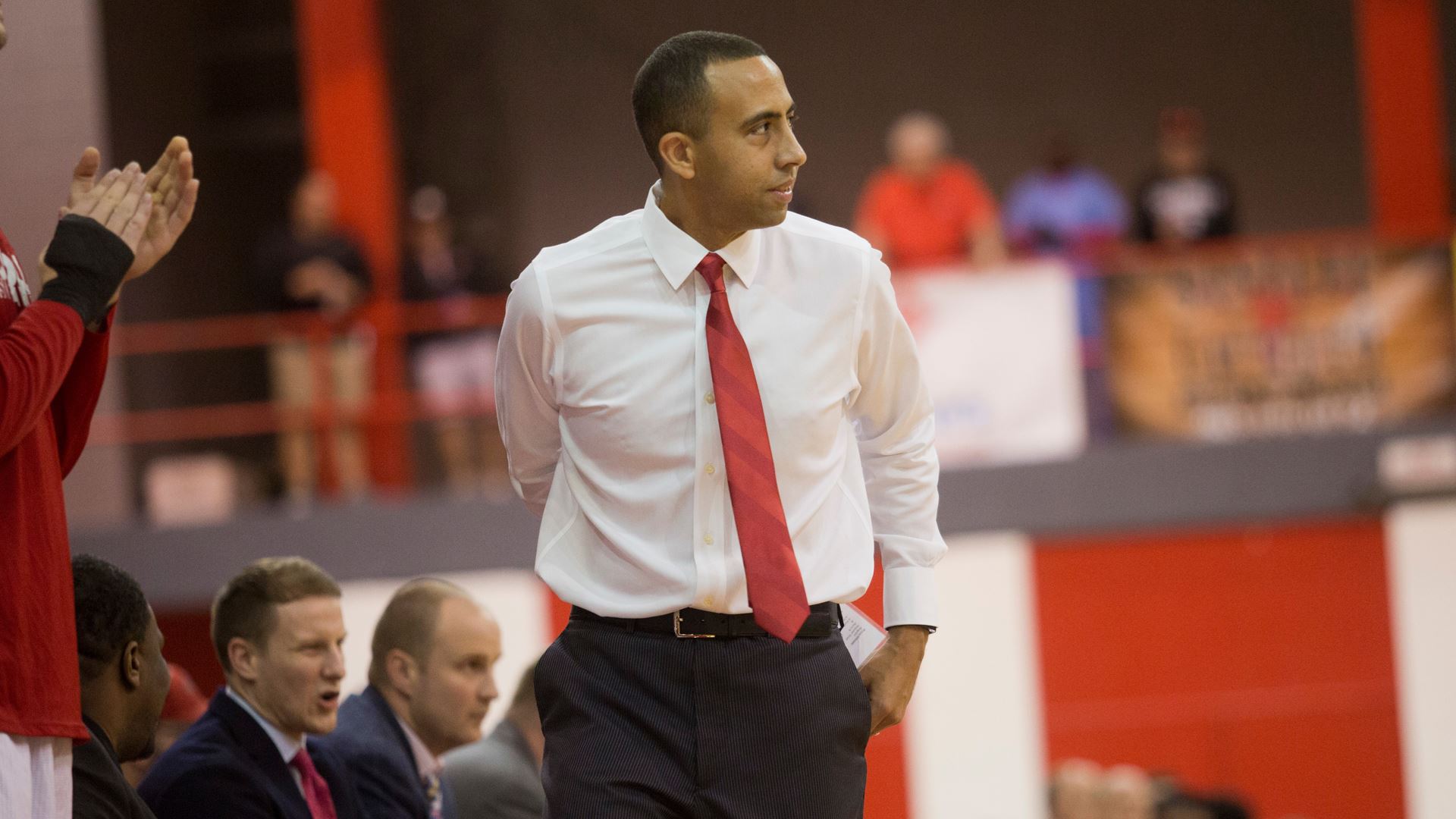 Richie Riley has been slowly building a reputation as one of the up and coming basketball coaches. He learned the game in Laurel County, Ky, where he set a school record of 16 assists in January, 2001.

Riley’s high school team South Laurel won the 12th Region Tournament, leading the way to the school’s first ever chance to play in the State Tournament in its nine seasons since splitting off from old Laurel County High. They entered with a 26-6 record. Riley entered as the team’s second leading scorer at 15.9 ppg, just behind teammate Nathan Valentine.

South captured a win in the opening round of the Sweet 16, 64-63, in OT against Campbell County as Riley hit 13 of 15 free throws and scored 17, of his total 22 points in the last half. A put back of a missed shot by junior Derek Coffey in the last second won it for the Cardinals.

The Cardinals then fell to Male, 63-53 in the quarterfinal round. They had faced Male in January in the LIT and had fallen,60-42. Riley made the All Sweet 16 team, and was then selected to the All- State 3rd Team.

Riley took his game on to play at Eastern Kentucky University as a walk on under Coach Travis Ford. After a season he left the team and then was an assistant at Georgetown College.

Riley then had assistant stops at UAB and Clemson before accepting the head coaching position at Nicholls State becoming the 11th coach in program history. In 2018, he led Nicholls State to their first ever Southland Conference championship.

After two seasons with Nicholls State, Riley was named the 10th head coach in program history at South Alabama. In his second season at South Alabama this past season, (2019-20) his team finished at 20-11 and became the second seed in the Sun Belt Conference Tournament that was cancelled due to the Covid-19 virus. Based upon that performance, Riley was awarded with a contract extension thru the 2024 season. Riley will also receive a raise to $400,000 per season beginning with 2020-21, South Alabama athletics director Joel Erdmann said. He previously made $332,000 under his original South Alabama contract, which ran through 2022.

Congratulations and Good Luck in the future to Coach Riley!!!