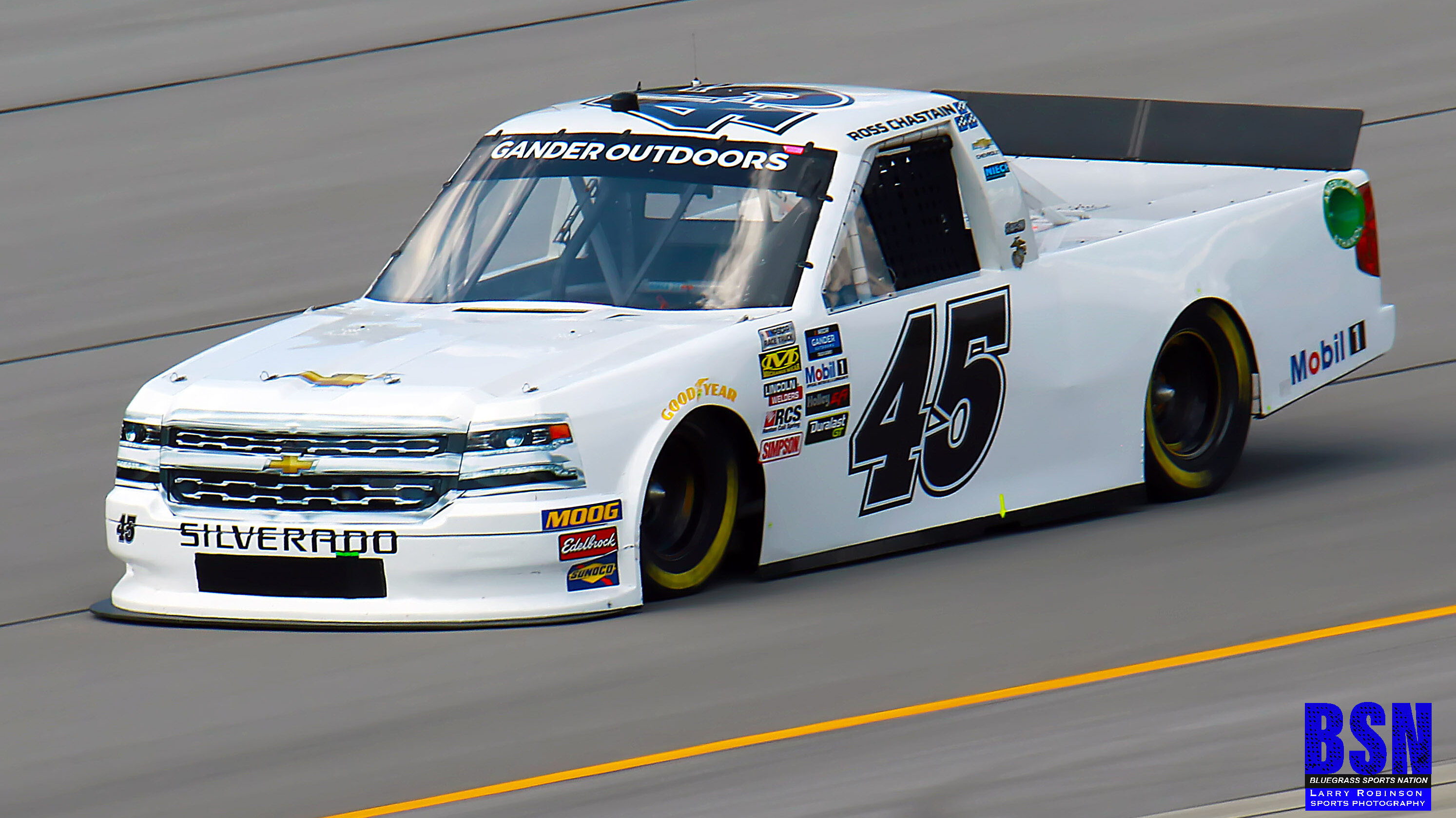 There was a 1.007-second gap between Chastain and second-place Tyler Ankrum. Harrison Burton then came in third, with Christian Eckes and Brett Moffitt rounding out the top five.

Chastain had early success, taking Stage 1. Sheldon Creed and Harrison Burton followed in second and third, respectively. Chastain was 2.113 seconds ahead of Creed.

There were two cautions in the first stage, almost three but NASCAR didn’t throw the yellow when Bayley Currey spun and remained untouched by the rest of the field.