Rowdy Time in the Desert 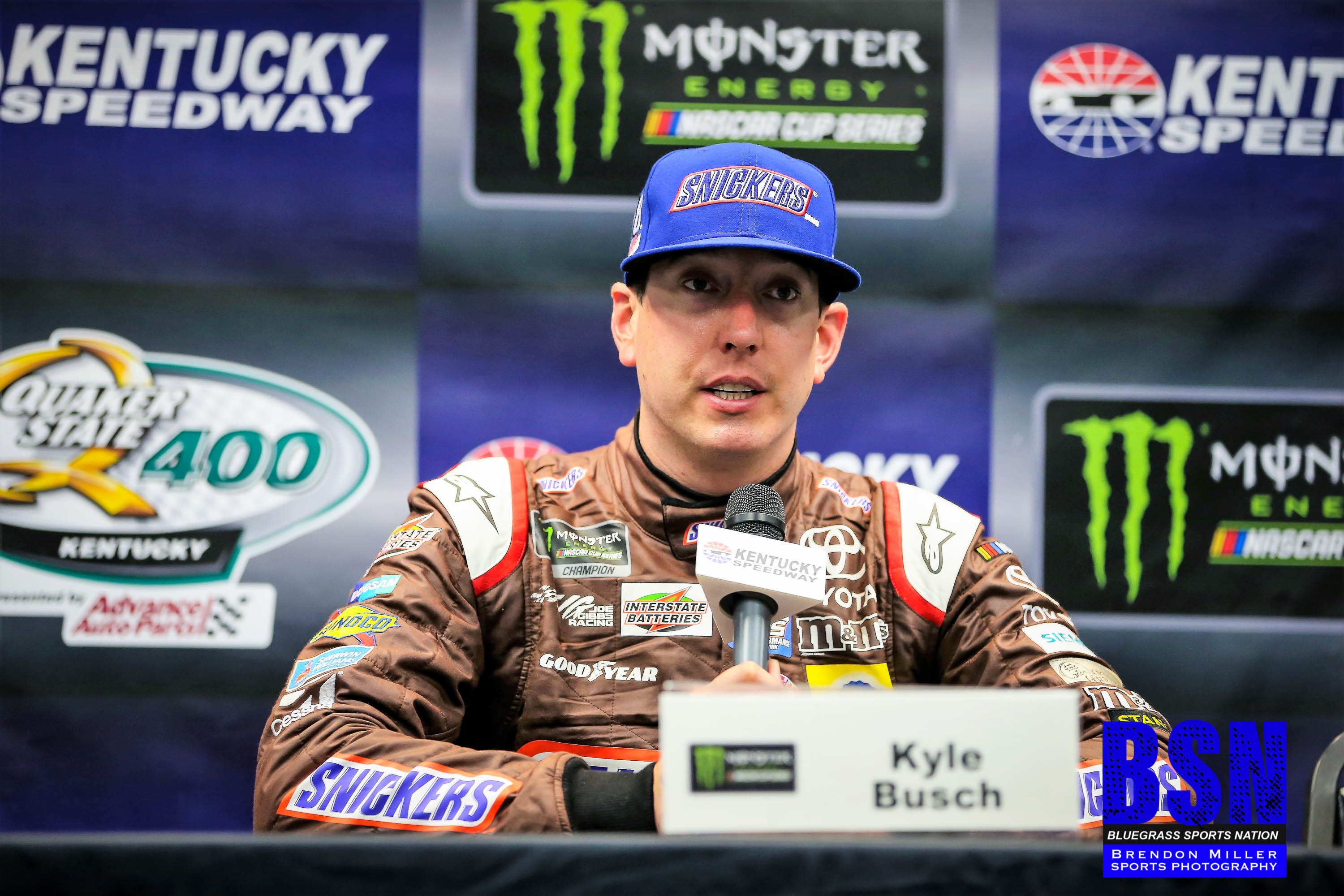 ISM Raceway is classified as a tri-oval track with variable banking between 9-11 degrees at the corners and a distinctive bend on the backstretch known as “the Dogleg”.  Even though ISM Raceway opened in 1964, a Monster Cup NASCAR Series race was not hosted by ISM Raceway until the Checker 500 in 1988.  While viewing a race, Fans are treated with the astonishing dessert scenery.

Monster Cup Energy NASCAR Series will continue to enforce a Modified Package Format for TICKETGUARDIAN 500, utilizing Taller Spoilers, Supplemental Spacer and (Removal) of Areo Ducts.  The Package Changes are intended to increase horsepower from 550 hp. to 750 hp. which will promoting closer racing while creating downforce to the car.

Kyle Busch navigated the field under caution to win the Stage 2 contest.

Ryan Blaney decision to take only two tires, while other contenders acquired four fresh Goodyear Eagles, at the final pit stop, allowed his Mustang to regain the point and quest for the win.

Over a long green-flag run, Kyle Bush patiently dialed in, and passed Ryan Blaney’s Ford Mustang with 16 laps counting down in the final stage.