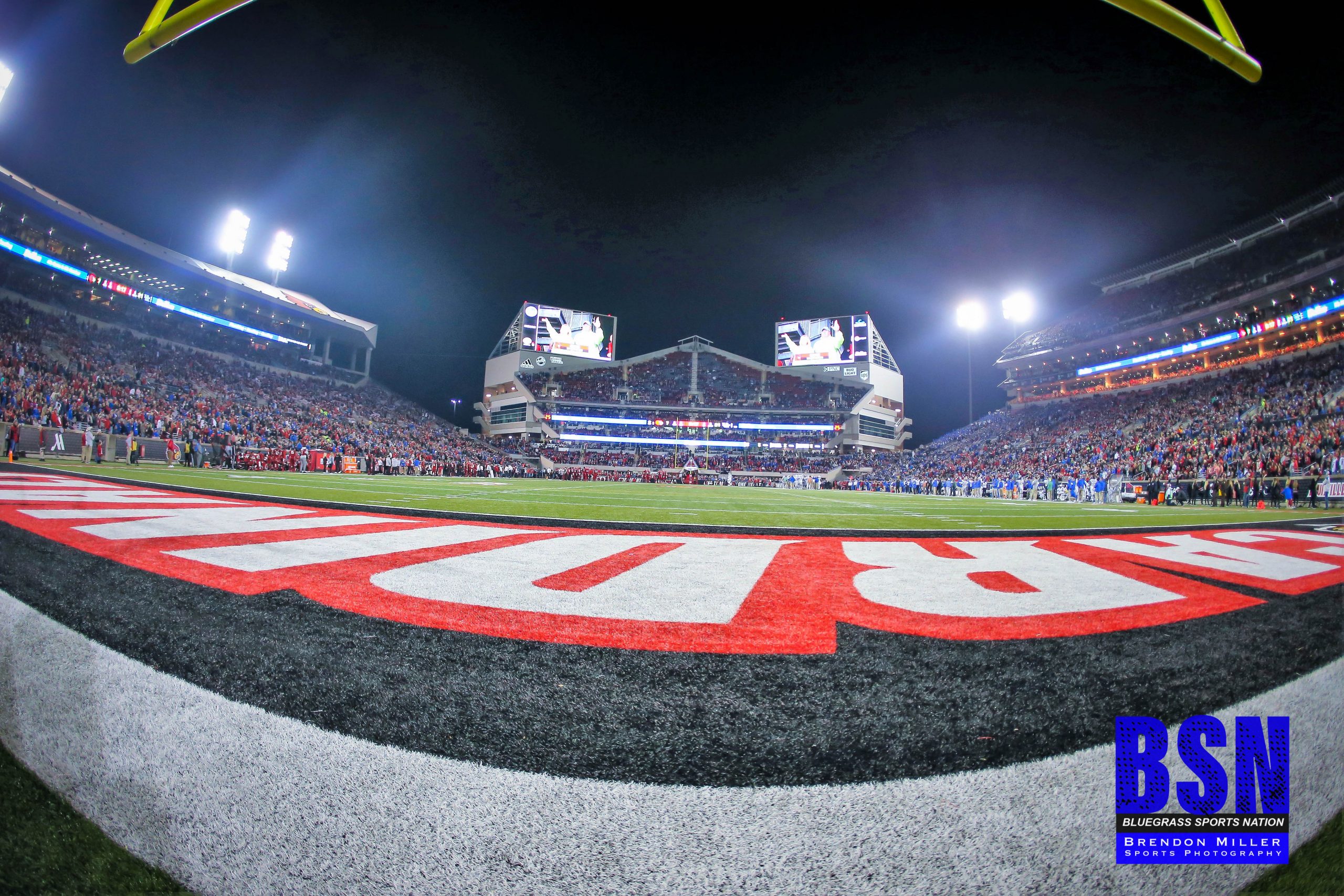 The University of Louisville football team will host Wake Forest on Saturday, Dec. 12 at Cardinal Stadium, the Atlantic Coast Conference announced on Tuesday.

Originally scheduled to face the Demon Deacons on Dec. 19, the league moved the regular season finale ahead by one week. Game time and network television will be announced on Sunday.

Louisville (3-7, 2-7 ACC) will have a week off after falling 34-27 to Boston College last Saturday. The Cardinals will honor their 18 seniors prior to the game versus the Demon Deacons.