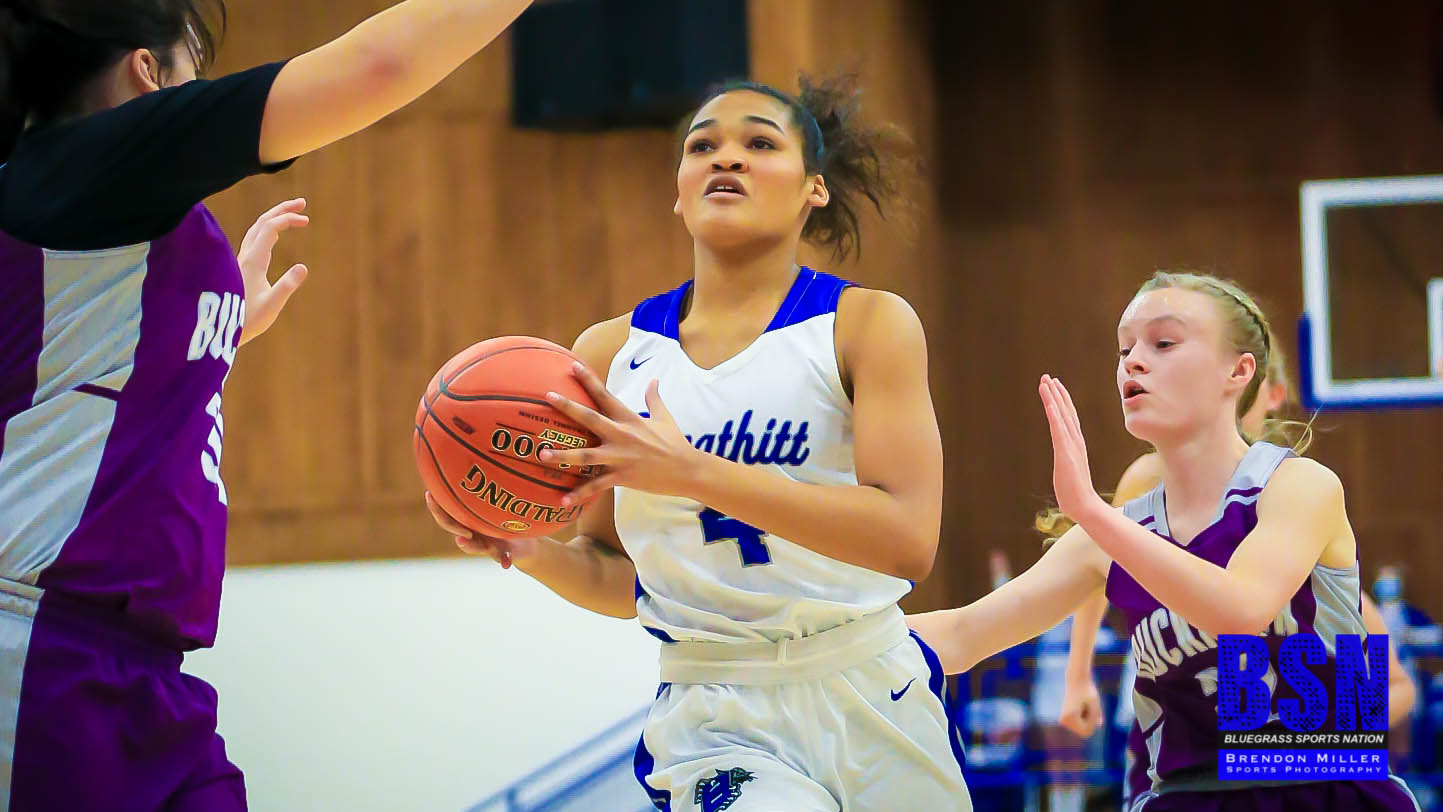 Adreonna Schutz did it again, as she posted an unreal stat line on Friday night as the LadyCats hosted Betsy Layne. Schutz posted 23 points, as she had five field goals and was 13 of 20 at the line, along with 18 rebounds, 15 blocks, seven assists and four steals. This was Adreonna’s fifth consective game with at least a triple-double.

Breathitt got contributions from across the board as Senior Kaylee Clemons had 22 as she scorched the nets with five 3-pointers. Kaylea Ritchie and Riley Bush each had nine.

The LadyCats have now won three in a row and improve to 12-8 on the season. Breathitt is next in action Monday, as they host Lee County, which will be streamed LIVE on BSN.