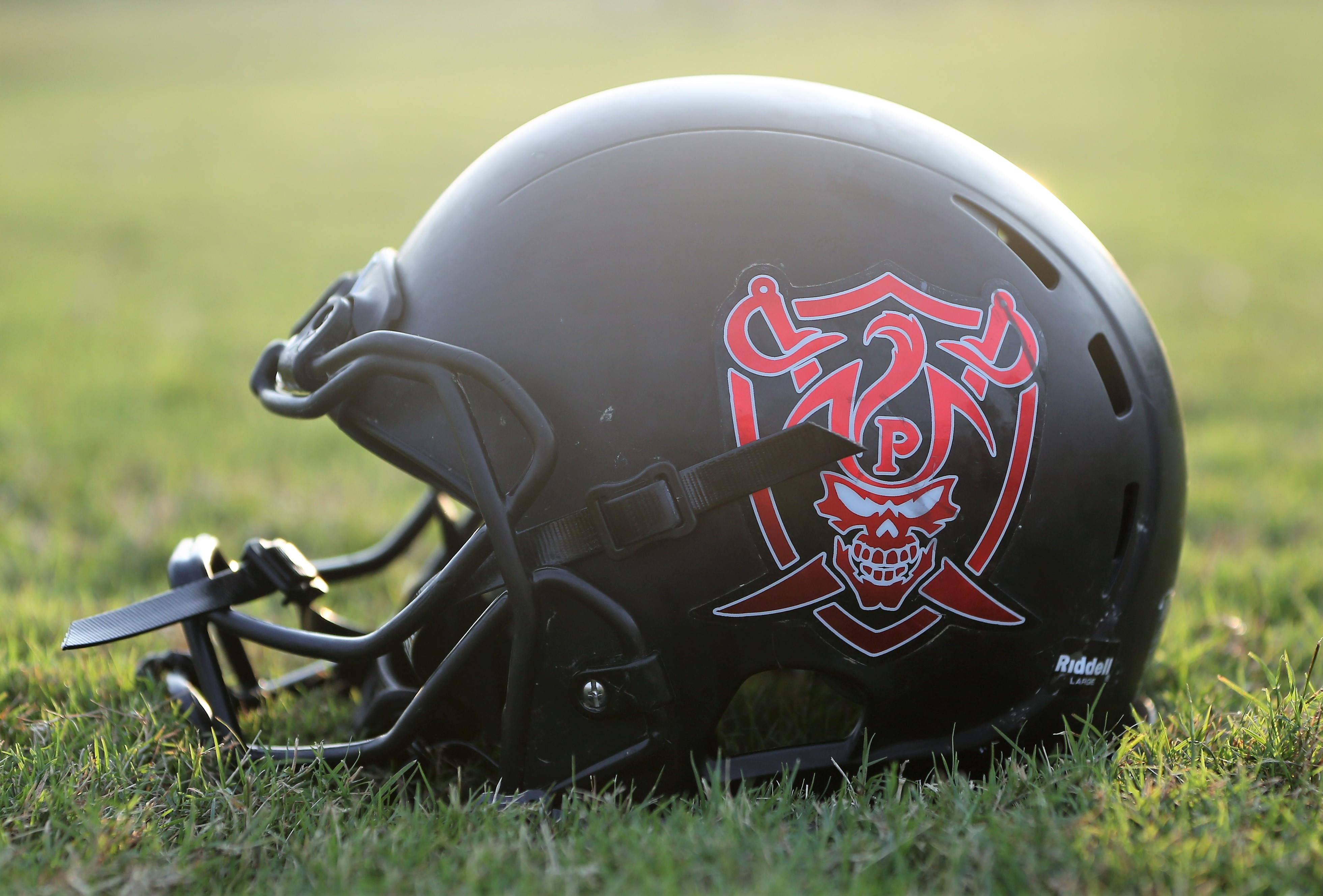 It’s that time of the year once again! High school football is back!

Tonight, in Stanton, the Powell County Pirates scrimmaged both Russell High School and Paintsville. All three teams are expected to have a successful season and they showed why tonight. It was a very physical night of football as the teams appeared to be close to
mid-season form, even though the season does not start for roughly another two weeks.

Since tonight’s scrimmage was between three teams, there was a rotating schedule in place. Essentially, the down and distance was not kept and each team got a set number of offensive snaps before rotating according to the schedule. In these types of scrimmages, the score is not kept, so there were only moral victories tonight.

Powell County made several good plays tonight, including a touchdown run by Justice Harmon on Powell County’s first offensive snap of the night. A few plays later, Blake Hall connected with Lance Stevenson on a deep corner route for a touchdown.

After the scrimmage, Powell County head coach Josh Kincaid was asked about his thoughts on his team’s performance in the scrimmage: “I was well pleased… We came out and performed at a high level.” Kincaid went on to give credit to his teams’ physicality and execution.

The Pirates will host Perry County Central in another scrimmage next Friday, August 16th . The scrimmage with the Commodores will be played more like a regular game.

The Pirates start the regular season on August 24 th at Montgomery County.