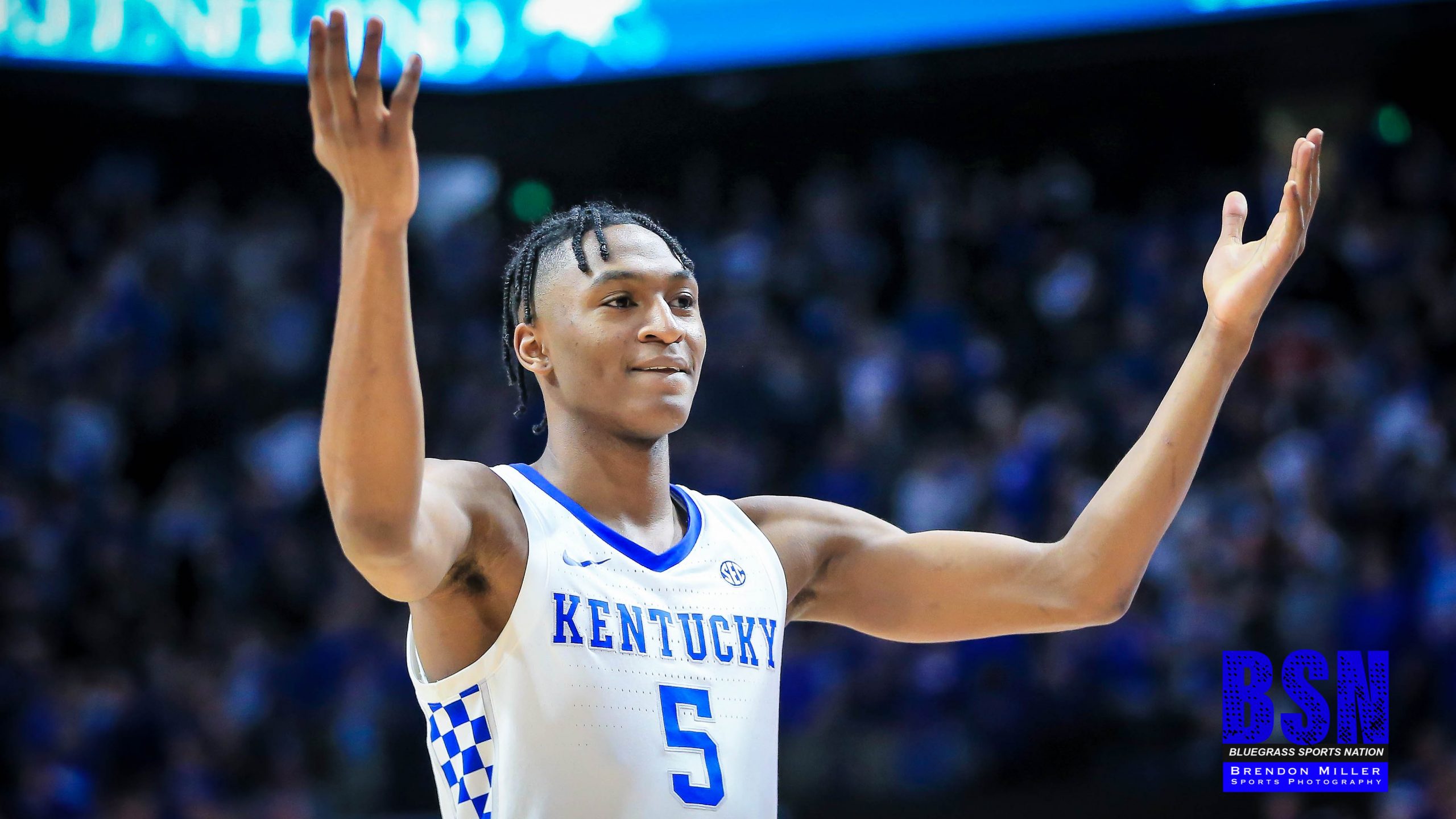 Kentucky has secured the Southeastern Conference title and will be the top seed in the league tournament but the Wildcats have plenty to play for during the final week of the regular season.

Kentucky, which climbed to No. 6 in the Associated Press Top 25 poll, hosts Tennessee on Tuesday and closes out the regular season at Florida on Saturday in Gainesville. The Wildcats will be looking to improve its seeding for the NCAA Tournament during the next two weeks.

“We need to get better,” Kentucky assistant coach Joel Justus said Monday. “I don’t think the narrative has switched at all for us.”

Justus said Kentucky coach John Calipari reminded the team that each game “whether it’s in March or November — even playing Evansville — you try to get better each time you step out on the court.”

Like Auburn coach Bruce Pearl, Tennessee coach Rick Barnes has been impressed with the Wildcats this season.

“I think Kentucky is the most underrated and under-appreciated team in the country right now,” he said. “I think them, and Kansas are the two best teams in the country. They (Kentucky) haven’t lost since their game at Auburn, and Kansas I don’t think has lost since their game at home against Baylor. Right now, those are the two best teams in college basketball.”

Tennessee ended a two-game losing streak with a 63-58 win over Florida last Saturday and has lost five of its past nine games.

Quickley averaged 24 points, 8.5 rebounds, two assists and one per game in wins over Texas A&M and Auburn last week. He scored a career-high 30 points in a 69-60 win over the Aggies and grabbed 12 rebounds, also a career-high, in a 73-66 victory over Auburn last Saturday.

Quickley has been named SEC Player of the Week three times and has led Kentucky in scoring in five straight games and seven of the last nine contests.


“Every time you step on the court, it’s a chance to build your confidence but it’s something we talk (about) with our guys. Every time you step on that court, you’re being evaluated. If you want to be a professional and take it to another level, you have to show up every day, whether it’s practice, games, a workout and, by and large, our guys do that. “

Kentucky graduate transfer Nate Sestina will be honored prior to the contest against the Volunteers on Senior Night. Sestina has given the Wildcats a lift off the bench and has provided leadership this season.

“Nate has given us tremendous leadership, being that guy that is older, more mature — most of the time,” Justus said. “Nate has a spirit about him and he has enjoyed his time here. I like 22-year-old Nate and there are times that he slips back into 13-year-old Nate and it does bring a certain kind of spirit to our team that even last year when Reid (Travis) was that leader, Reid was very serious. Nate, while he is serious, he is able to relate with the group, having fun and laughing.”

Sestina said he has enjoyed his brief stint with the Wildcats.

Team managers Kevin Gallagher, Barrett Bouska and Will Evans also will be honored prior to the game.