Semi-Final Monday in the 14th Region, LIVE on BSN! 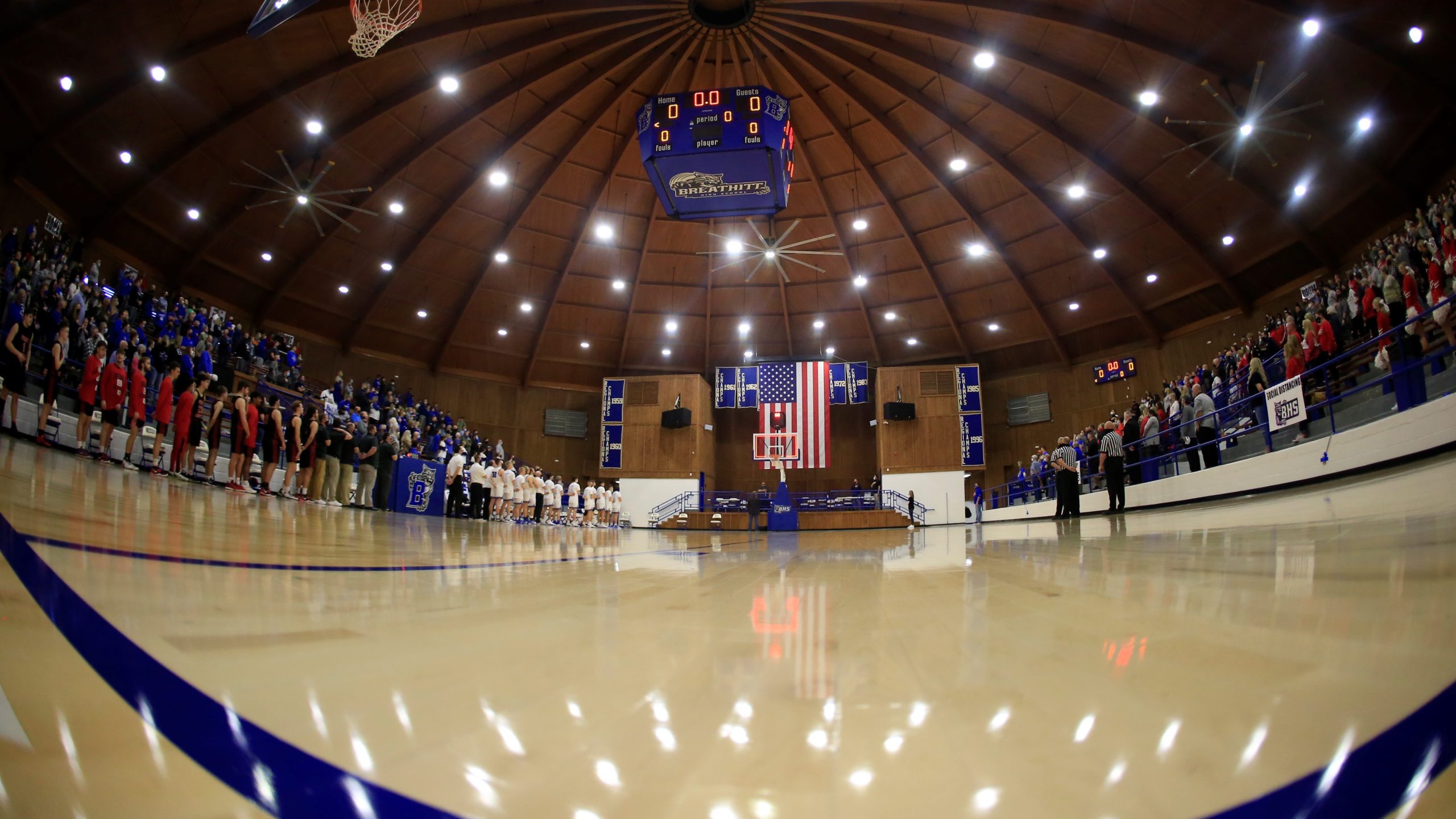 Are you ready? We sure are at BSN as two the 14th Region Semi-Finals will take center stage on Monday Night!! The Regional Championship Game will be set after Monday Night, and two teams will keep their dreams alive of a Regional title, and to kick off the Sweet 16 in Rupp Arena on March 31st!

Below are the Youtube Stream links for each game on BSN. Each game will also be simulcast on the BSN Facebook Page. We will go LIVE at around 5:15 PM for the first game and fifteen minutes before the start of action for the second game!

BSN will also have postgame press conferences for each team after each game also streamed LIVE on BSN YouTube and Facebook, along with the We Elite and Hometown 24 Facebook Pages!

The teams have met once this year on February 20th, in Hindman, as Knott County secured the win 72 – 67. Perry Central defeated Estill County 40-37 to reach the semis, and Knott Central defeated Breathitt County 64-51.

This is a rematch of last season’s Regional Championship Game, and will be the third time the teams have met this season.

Hazard has taken both matchups, the first by a score of 66-58 at Memorial Gymnasium on January 11th, and then 59-52 in the consolation game of the WYMT Mountain Classic on February 6th.