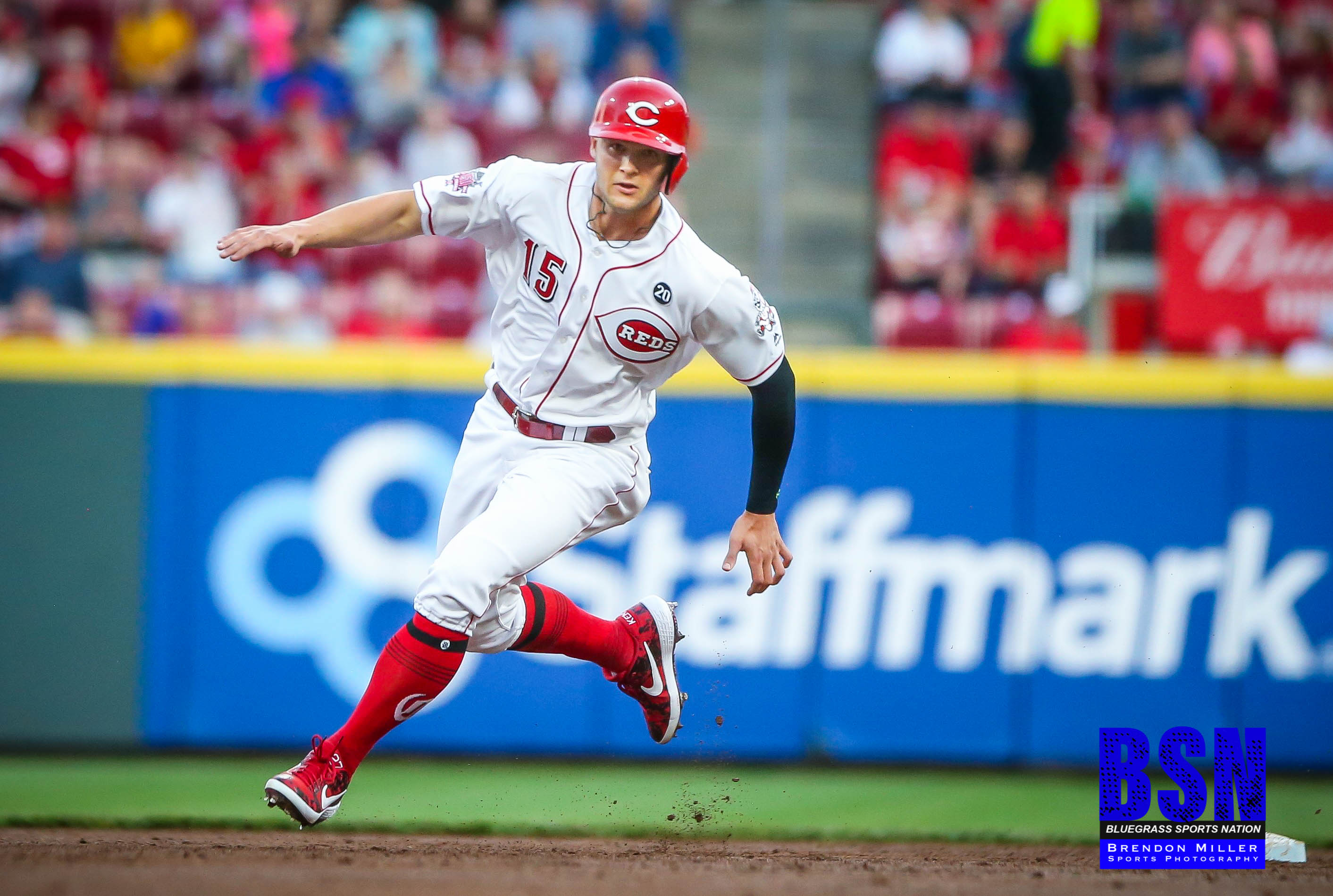 Great American Ball Park was abuzz with anticipation on Friday Night as top prospect Nick Senzel made his debut in the Reds lineup.

Senzel, the top prospect in the Reds system, was the No. 2 overall pick in the 2016 Draft out of the University of Tennessee. Senzel is an infielder by trade, but the Reds are opting to put him in Center field to get him on the field with their infield stocked. Senzel was ready for the bigs last year but an injury derailed his callup as he fractured his right finger late in the year. Instead of September audition, baseball fans had to wait until now to get him to Cincinnati.

Senzel ended up going 1 for 5 with two walks and a run scored from the two hole. His first major league hit was a dribbler to third. Bright future for this young man.

Early the Reds appeared to be well on their way to a laugher, but no one was laughing inside the clubhouse when the game ended in a 12-11 loss.

The Reds built an early lead behind the bat of Derek Dietrich. During a 3-for-4 night, Dietrich slugged a pair of three-run home runs in his first two at-bats for a career-high six RBIs as the Reds jumped out to an 8-0 lead in the third inning. Starter Sonny Gray cruised through the first three innings but the Giant touched him up for 3 in the 4th which began the comeback.

The Giants kept pecking away and tied the game at 11 in the 9th. The Reds left the bases loaded in the bottom of the 9th to send the game to extras. Evan Longoria homered in the top of the 11th for the win in a game that took in excess of 4 hours to complete.

Reds and Giants in game two of the series tonight again at 7:10 PM in GABP. 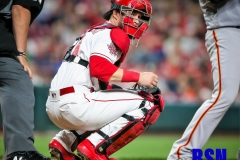 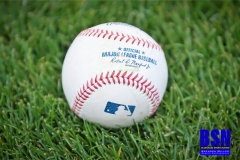 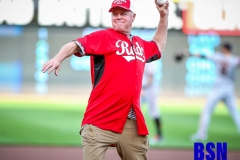 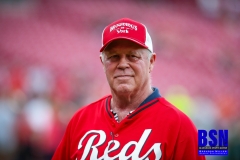 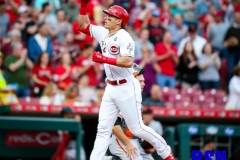 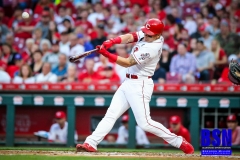 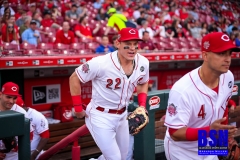