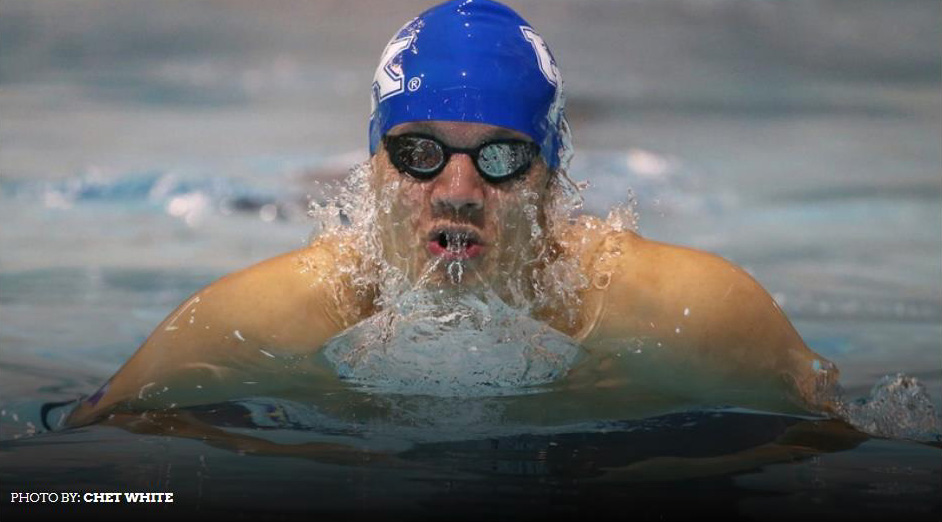 “I thought we had a good meet overall with some bright spots,” said head coach Lars Jorgensen. “These are some great programs we competed against. I think we ran out of steam a little bit at the end, but we have a lot of really good pieces to build upon as we try to get better for Ohio State later this month.”

The Wildcats earned ten overall first place finishes on the weekend, as the men and women each posted five top times. The Wildcats also combined for seven NCAA B standard times throughout the two-day competition, four from the women and three from the men.

Walker Thaning continued to post solid times in the 200 backstroke, touching in second in the 100 backstroke with a 49.05.

For the women, freshman Asia Seidt continued to shine for the Blue and White, adding an individual top finish in the 400 IM with a B cut time and season best 4:19.00. The freshman turned in the second-fastest overall time in the 100-yard butterfly with her 55.61 mark. Finally, Seidt teamed up with Danielle Galyer, Ali Galyer and Geena Freriks on the 400 medley relay team which posted a 3:25.01 for another overall first-place time.

“I feel pretty good,” said Seidt. “I was able to come home with two wins, but the times weren’t exactly what I wanted. In every meet you notice those little things you need to work on, so I’m going to be working on those things in preparation for Ohio State this next few weeks.”

On top of the first-place finish in the 400 medley relay, Danielle Galyer added two third-place finishes for the Wildcats in the 100 backstroke and 200 freestyle events.

The Wildcats will have a two-week break before the swimming and diving teams split Nov. 18-20 for the Ohio State Invitational and Diving House of Champions.