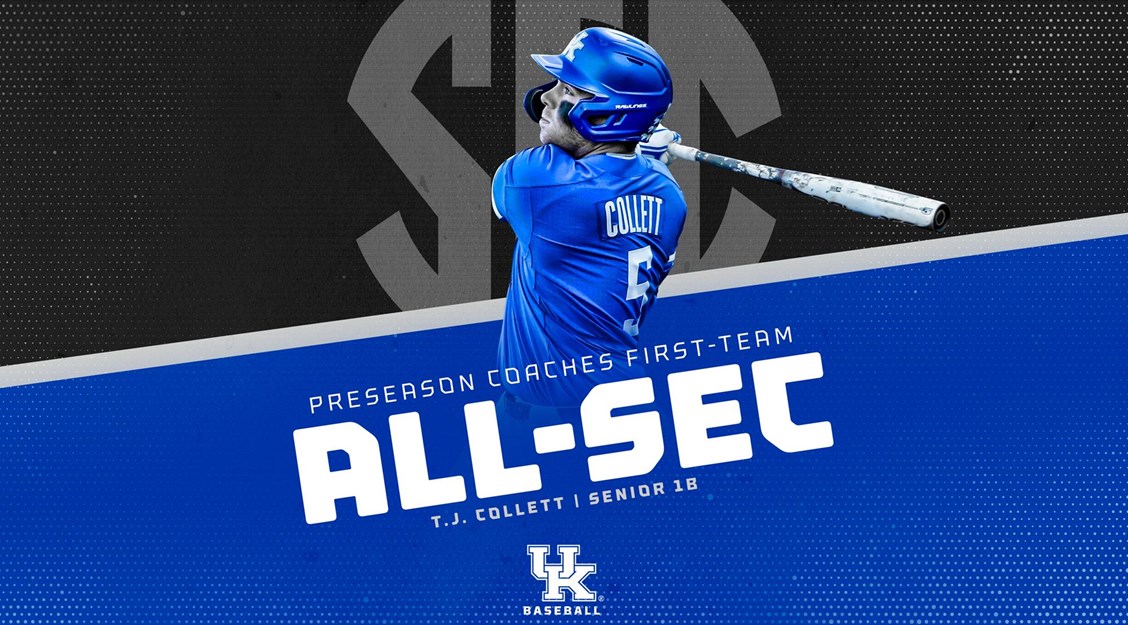 The Cats are entering the fourth season under head coach Nick Mingione and have won 103 games during his three-year tenure. The program has seen 24 players selected in the past three Major League Baseball drafts, including a school-record 13 in 2018, and a pair of first-round selections in Evan White (2017) and Zack Thompson (2019). The program also advanced to the Super Regional for the first time in school history in 2017 and opened $49 million Kentucky Proud Park last season.