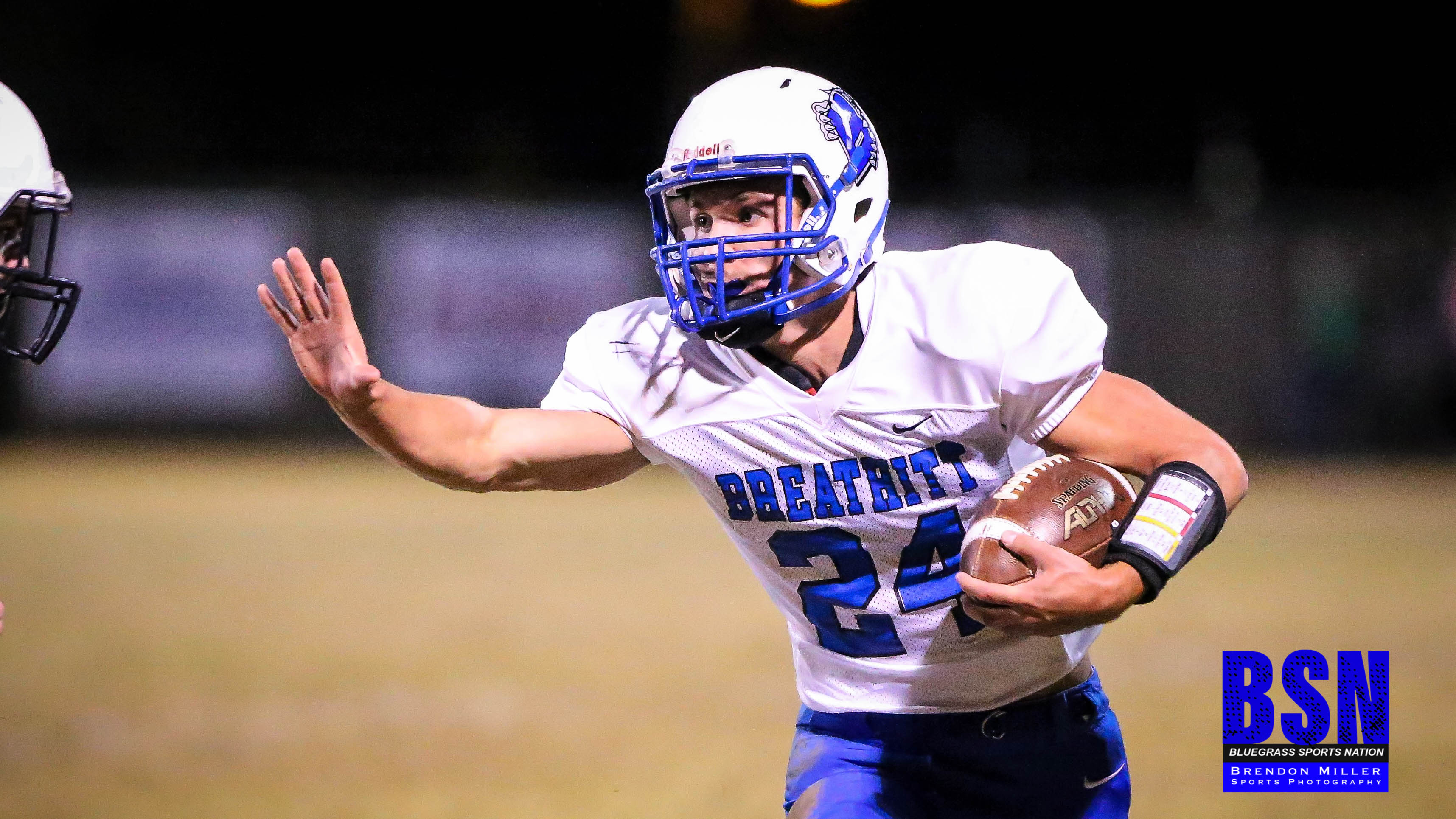 Julian Tackett is hopeful a form of normalcy can be achieved in high school sports this fall.

Tackett, commissioner of the Kentucky High School Athletic Association, is beginning to see a glimpse of hope that prep sports will be played when school resumes, although he thinks it won’t be the same as last fall.

The ongoing COVID-19 pandemic has forced the KHSAA to leave all options on the table when it comes to planning for next fall. In Tackett’s case, it’s a day-to-day process as opposed to a yearly ordeal. But a June 15 target date for youth sports to start, set by Gov. Andy Beshear on Thursday, is a starting point and gives  “some hope,” Tackett said.

“It’s been an incremental approach and things change pretty quickly,” he said Friday. “(The month of) May gives us a little bit of time … there is no rush because of the unknowns, and for us to jump right back into full-scale completion, it will be a while before (there is normalcy).”

Tackett said the least preferred option would be “to not play at all.” He said moving the state football finals to a later date is a viable possibility and added early-season football games may need to be tweaked or even canceled. Tackett said contingency plans need to be made accordingly by member schools in the association moving forward.

“You have to put on the table emergency revisions to the season and or playoffs and that could include breaking contracts that are early on (in the season),” he said. “I don’t think the 2020 fall season in any sport is going to look like 2019, that’s probably the first thing we probably need to get into our heads.”

Tackett said a priority is for student-athletes, especially incoming seniors, to play a season this fall, even if it requires not doing so in traditional fashion. He sees golf as being one sport that can start on time because of the ability to practice social distancing.

“We have to consider that while 2020 fall won’t be a completely blank whiteboard, we’ve got to erase most of the past and we’ve got to look at what’s different,” he said. “Right now, an all or nothing is not essential. In golf, you are pretty well socially distanced (from each other) and you naturally have some spreading out when you are playing golf. Cross country is going to be a little bit different because of the size of the meet.

“You can easily see different staging for different sports (this fall). The first battle is for people to get back into their campuses.”

Tackett said the toughest decision he has made in his tenure as commissioner was to cancel the boys and girls Sweet Sixteen  basketball tournaments last month.

“I haven’t had to do anything worse in my 11 years as commissioner and certainly in other positions where I have had to make a decision that was that difficult,” he said. “We live every day and we work every day to create opportunities for students.”

He added Kentucky was one of the last states to cancel spring sports because of the pandemic.

“We really waited as long as we could (to make a final decision) and it became apparent they were going to graduation before we could start a season and therefore that wasn’t very feasible and we went ahead and pulled the trigger. We were one of the last 10 to 12 states to do it formally. No one in the 50 states are doing (spring sports)  and that’s something none of us got into the business to do. It was gut- and heart-wrenching no doubt.”