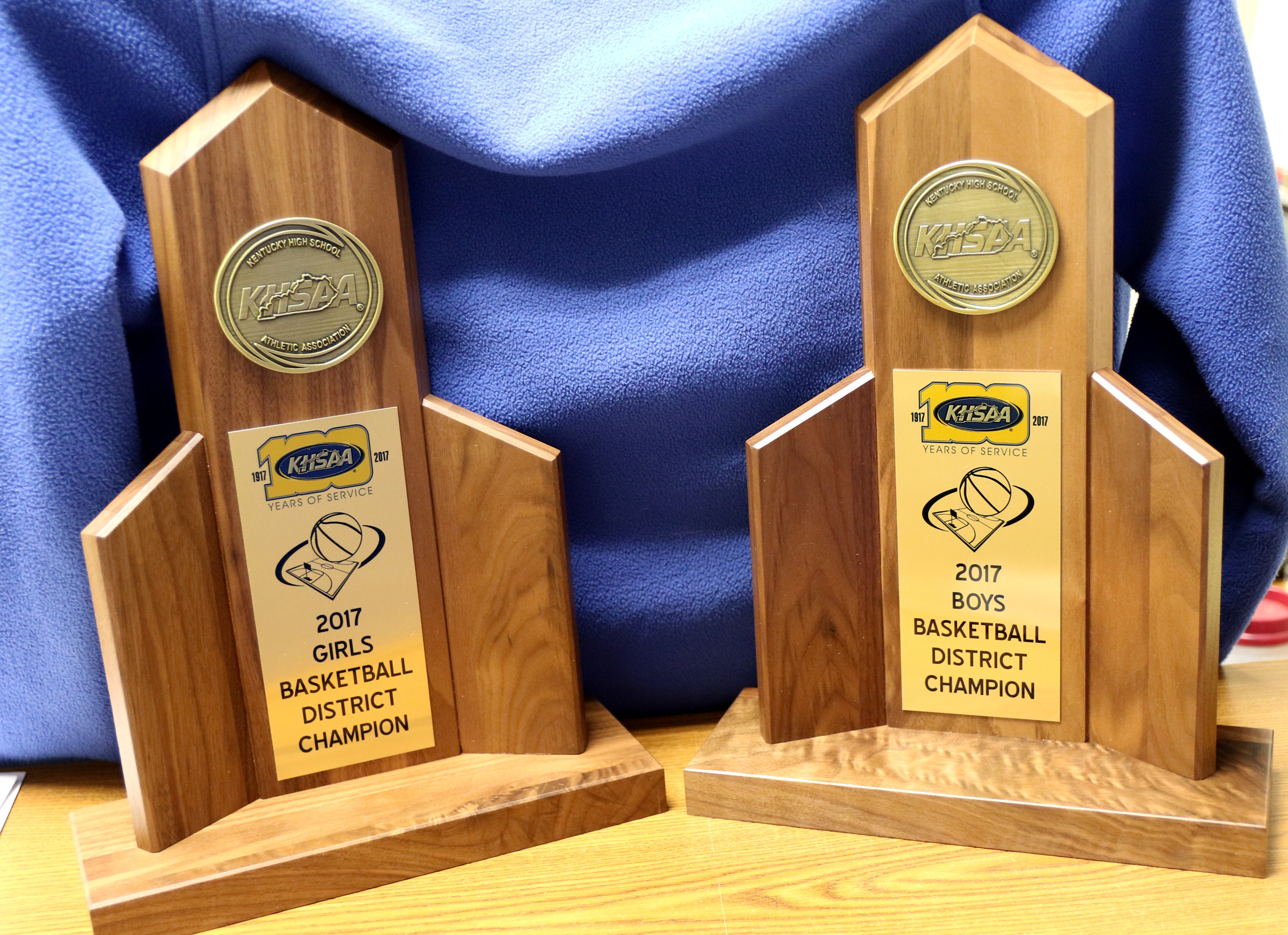 Hazard,  KY hosted the the 54th District Championship.  The game was hosted by Perry County Central being held @ the John C. Combs Arena, on Perry Central’s campus.  The game featured two of the better teams in  the region; the defending 14th Region Champs the Buckhorn Wildcats and the prohibitive region favorite, the Perry County Central Commodores.  Both teams brought a large crowd, and the game started out as any district championship does with an excited fan base and both teams wanting to win the game.  In Perry County, basketball is one of the primary sports and people get really excited this time of year.  Both teams along with the Hazard Bulldogs have a rich tradition and are always competitive in region competition. Each of these three teams have represented the 14th Region  in the KHSAA Sweet 16 at least once in the last ten years. Although the fan bases were both excited and expected a victory, Perry County Central was in control from the opening tip and never looked back while cruising to a 31 point victory.

Although Buckhorn was playing a heavy favorite to not only win the District, but a Region favorite, they continued to play hard and never gave up.  If not for the hot start by Perry County Central and their dominant size inside, this would have been a much closer game.  Tonight wasn’t Buckhorn’s night but the good thing about the District Tournament, both teams are still alive for  the post season tournament.  The 14th Region Tournament will kick off Wednesday March 1, 2017 in Jackson, KY @ the Fairce O. Woods Coliseum.  It is very possible that these two teams can meet again in the Regional Tournament.  The dream of playing at the Sweet 16, “the greatest show in hoops”, is still alive for both teams.  If they meet again, I expect a much closer game. While Perry is the Region favorite and has more size and athleticism than almost any team in the Region, it’s hard to count out Coach John Noble and the Buckhorn Wildcats. They faced similar odds last year and no one believed in them, other than their team, coach and community. Buckhorn went on to beat a similar Perry County Central team and win the 14th Region Championship in 2016.

Perry County Central’s Damon Tobler was voted MVP of the District Tournament.  Tobler only finished the game with 4 points, but played nearly the entire  game. He was a force inside and led the team in rebounds.

Scoring for the Game