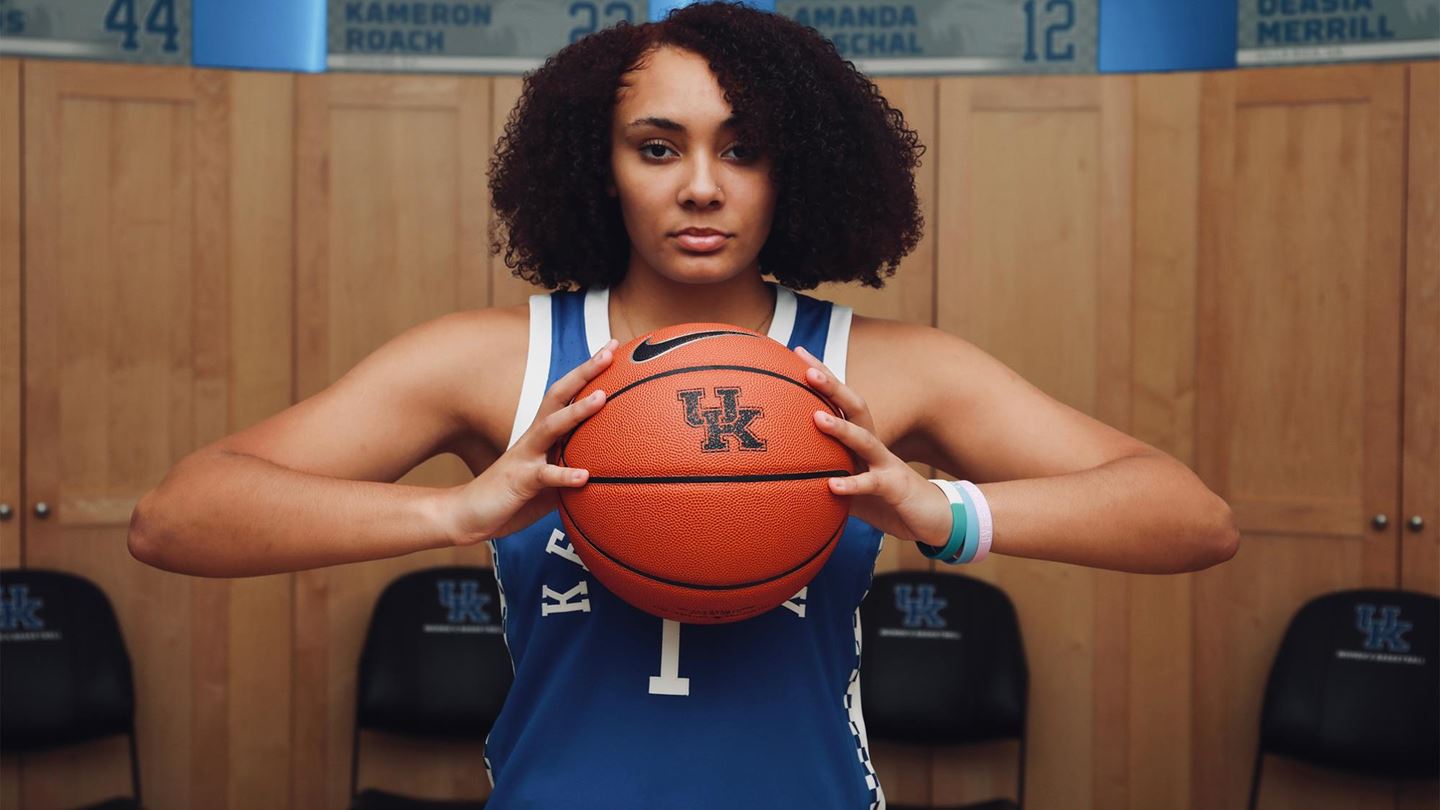 LEXINGTON, Ky. – The national praise continues to come in for University of Kentucky women’s basketball signee Treasure Hunt, who has been named one of 10 national semifinalists for the 2020 Naismith High School Girls Trophy, which annually honors the national player of the year in high school girls basketball.

The Naismith Trophy will narrow the list to five finalists on Feb. 18 with the 2020 Naismith High School Girls Trophy being awarded on March 10. Earlier this year, Hunt was named to the 2020 McDonald’s All-American Game roster becoming the 11th UK signee to be selected to play in the prestigious game in Matthew Mitchell’s tenure.

Hunt along with Nyah Leveretter and Erin Toller signed National Letters of Intent to play at Kentucky back in November and will enroll this summer. The three signees make up a top-10 recruiting class in the nation according to ESPN.com. Leveretter and Toller were both honored as nominees for the McDonald’s All-American Game and are having great senior seasons in high school. Leveretter is averaging 13.9 points and 12.3 rebounds per game this season for Westwood High School while Toller is leading Sacred Heart by averaging 17.2 points per game and hitting 43 percent from 3 this year.