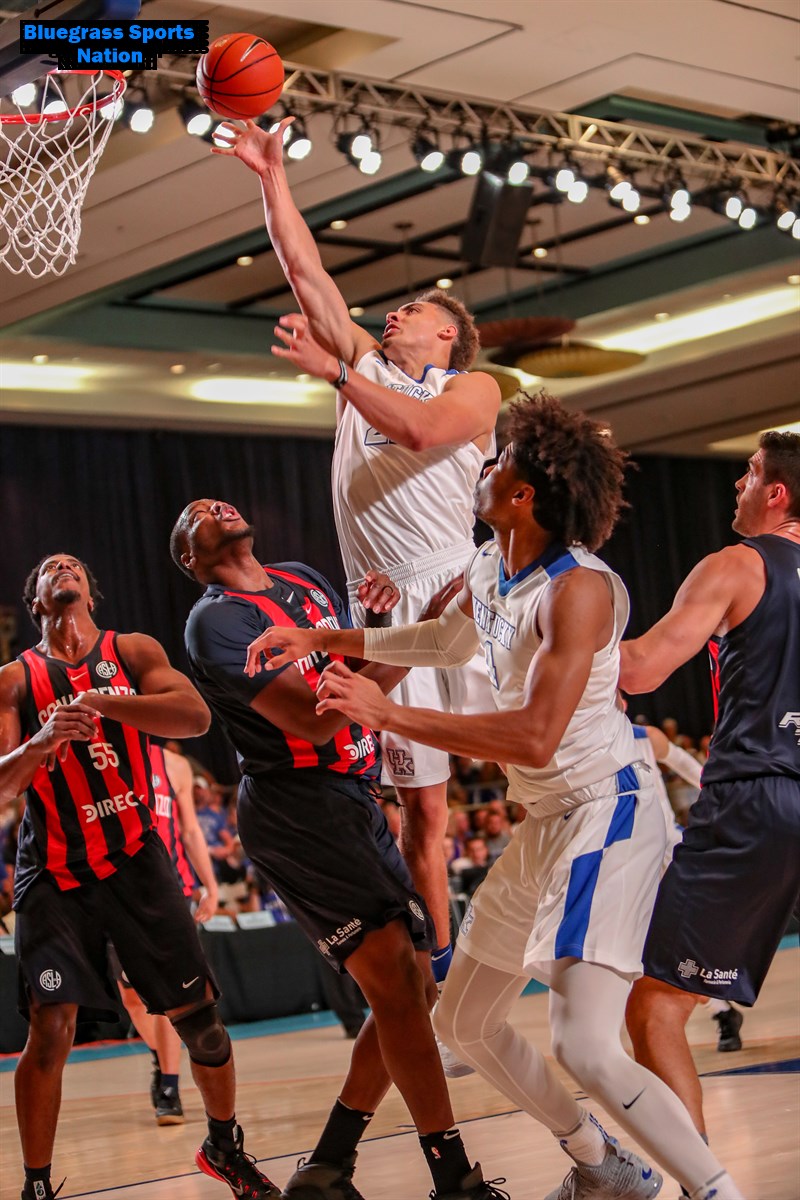 UK had their way in the Bahamas – Photo by Mont Dawson

(Article by Michael Willis)
After watching the Wildcats play four games in just five days the Kentucky fan base are the most excited they have been since the ’14-’15 season. If you were able to catch any of the games, it is evident why. It’s not always easy to judge how good a team will be by their performance in an exhibition game (the Fox/Monk team beat Asbury by 93 points) but Kentucky played veteran teams in the Bahamas and won them all by an average of 29 points. I could write 10 pages on how well the team played, but instead let’s list some of the most impressive points from the games.

I loved getting to see this team play in August, but I never dreamed that they would play so well as a team this early on. Perhaps the most impressive attribute of this team is how they responded to the physical play in game 3 versus Mega Bemax. Getting physical hasn’t been one of Kentucky’s positives for some time now, but they have the players and attitude to do so now. After seeing this team play so well, Big Blue Madness (Oct. 12th) can’t come soon enough.