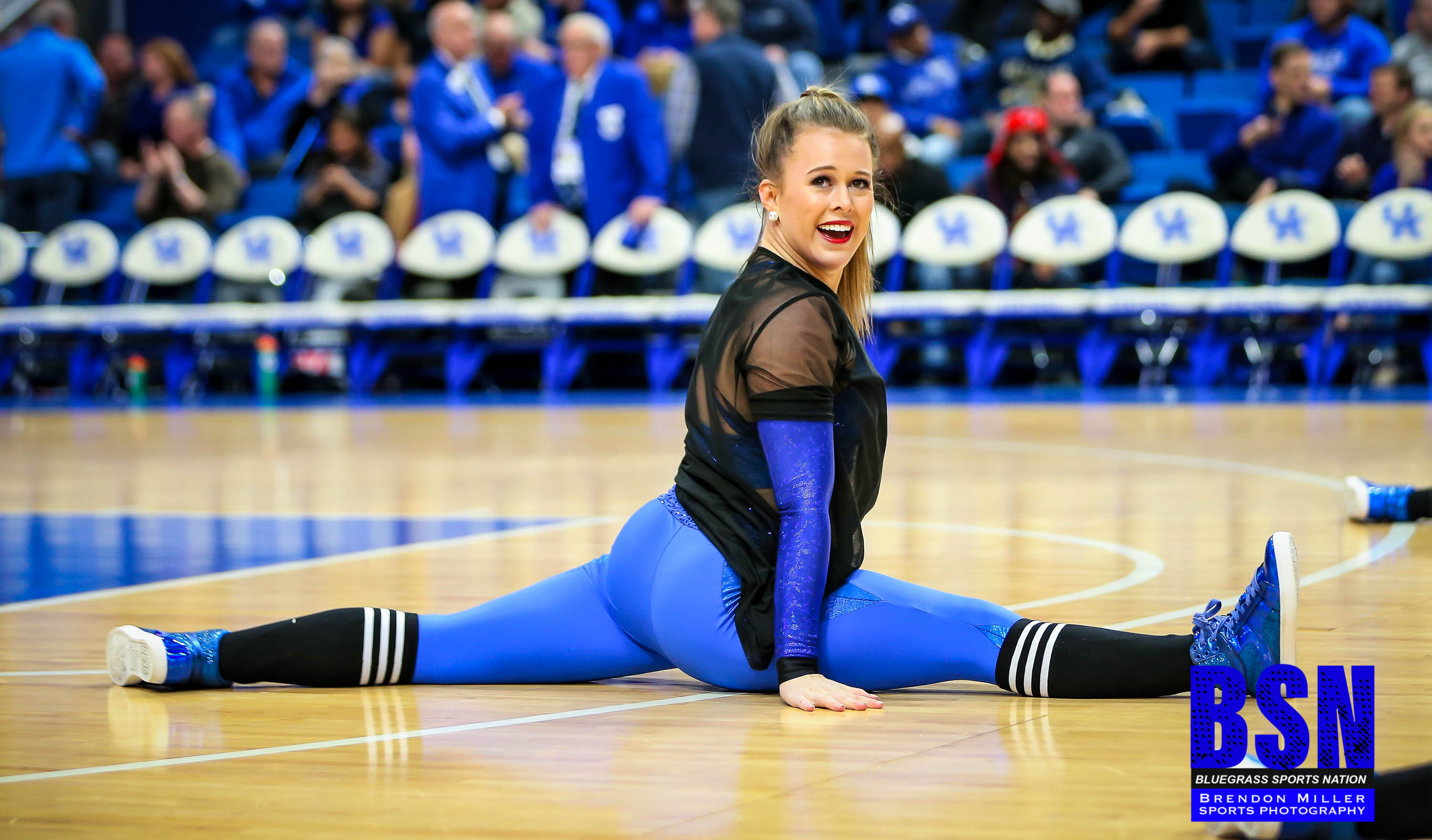 Brock comes to UK after 15 years as the dance team coach at Tates Creek High School in Lexington. She was a four-year member of the UK Wildcat Danzers, where she was coached by Walters from 2001-04. She earned her Bachelor of Arts degree, majoring in history, from UK in 2004.

“I’m very excited to add Janet to the UK Dance staff,” Walters said. “I coached her 20 years ago on the UK Wildcat Danzers, and I’ve watched her coach the past 15 years. I know she will bring a wealth of experience as both a dancer and a coach to our UKDT family. I’m thrilled to have her on board.”

Brock has extensive experience in choreography, having worked with several teams across the state of Kentucky.