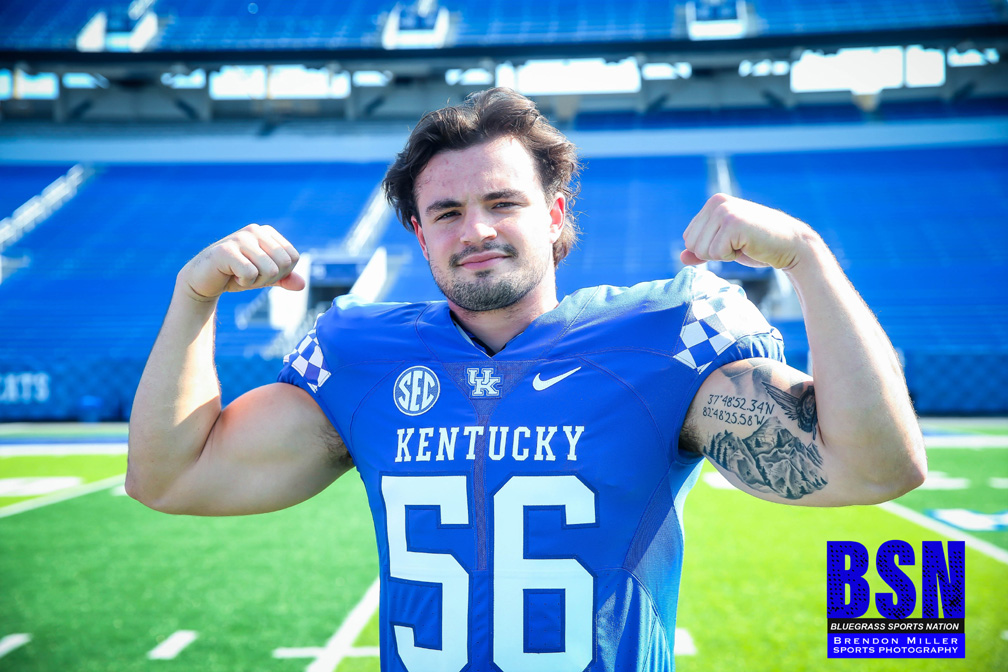 One of the things that people not from Eastern Kentucky don’t realize is how much we support talent from our region. It doesn’t matter if they are musicians, athletes or artist we want to see them succeed. For evidence of our loyalty look no further than Paintsville’s own Kash Daniel. Now playing at the University of Kentucky in the middle linebacker position, Kash is one of ours.

His accolades began in high school where he was named an U.S. Army All-American and was the team captain. He was also Kentucky’s Mr. Football and the Kentucky Gatorade Player of the year. He even graduated a semester early and enrolled early at UK. So far at Kentucky Daniel’s playing time has been limited. However, his six-yard rush on a fake punt in the forth quarter set up a field goal that pushed the Cats past Missouri last year.

Kash Daniel had advice for other young athletes from Eastern Kentucky. “If you got this dream don’t think just because where you are from you won’t be successful. If you are good enough they will find you.” He also went on to say that to be successful that kids need to “Stay Hungry. Don’t let people tell you that you can’t do something.”