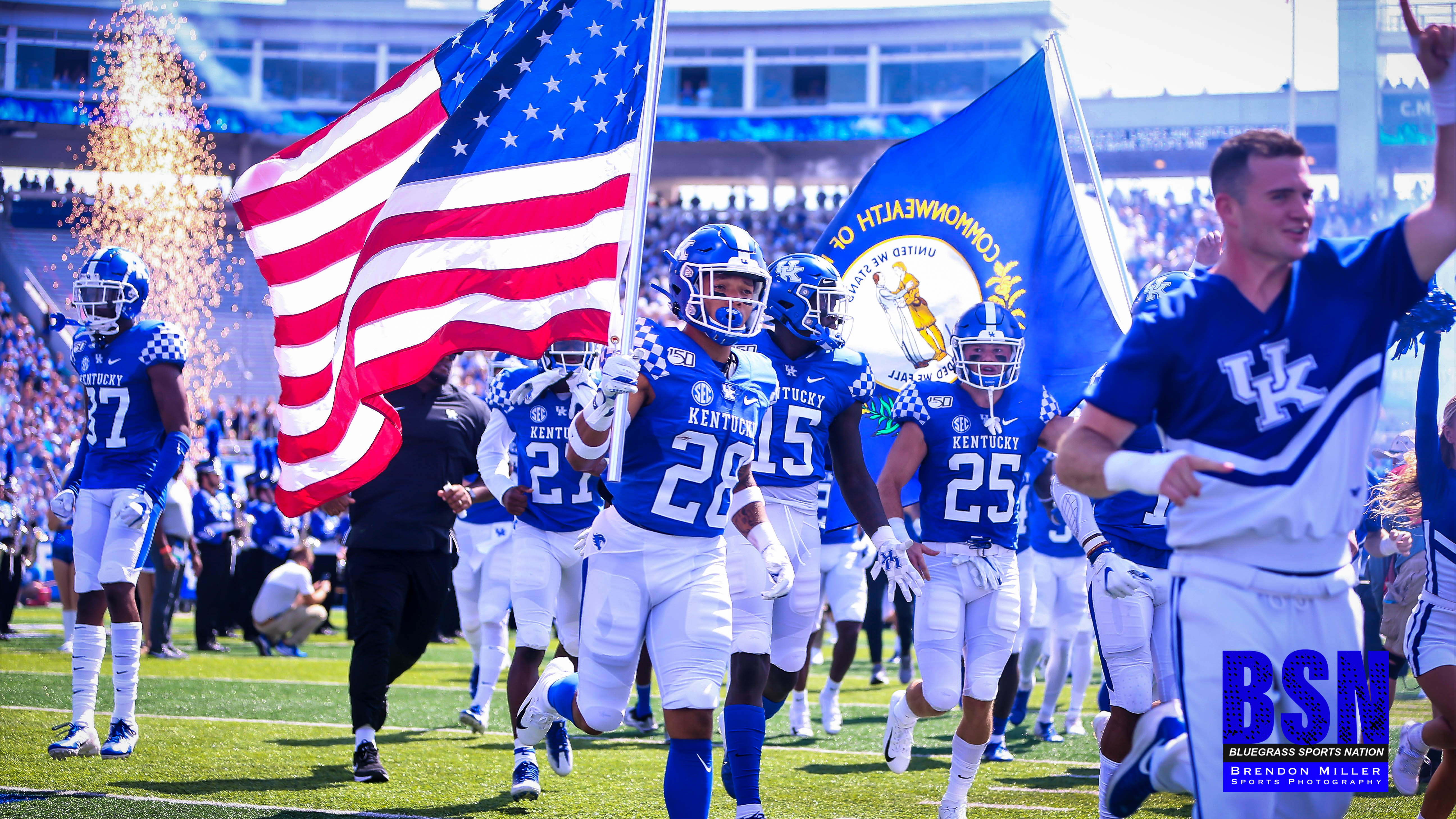 Coach Stoops was pleased with how his team has performed on the field thus far. However, he did mention frustration with his defense allowing roughly a 20-yard run on the opening play of the team’s first full-pads practice. Stoops said, “They hit it right downhill on us. I like to see that from an offensive standpoint. I did not like to see it from a defensive standpoint.”

Stoops told his team to continue to make good decisions when it comes to following COVID-19 guidelines. “I think all of us understand that there’s risk in anything we do right now with this virus being the way it is.… I’m pleased with our team. We’re not perfect, we’re never going to be, but we’re going to strive to be that way. Our players are making good decisions,” said Stoops.

Stoops also gave an update as to the team’s number of COVID-19 cases, “We tested a boatload of people last week, and we ended up with two players come positive and then the third was a player that was already removed because of contract tracing. So, we ended up with three, but our players have done a good job and they (have) got to continue to do that.”

Duffy said that, first and foremost, he wants to play well for Kentucky, but he hopes he doesn’t have to punt a lot. When asked how having a limited crowd or no fans at all in attendance might impact punting, Duffy said, “It’s just (about) probably what the individual prefers. To me, it’s not going make a whole lot of difference.”

Duffy was asked if the lack of full attendance might make it easier for him to run with the ball when the situation presents itself on a punt. Duffy jokingly said, “You never know, maybe they won’t notice.” The punter went on to say, “I’m going to look for those opportunities a little bit more this year and hopefully take full advantage of them, because we missed out on a few last year. Really, we had one and we should have had three or four.”

In reference to how the offensive line has handled themselves throughout the pandemic, Jackson said, “I was really, really surprised to see how many guys took care of themselves.” He went on to say, “I don’t think there’s one guy in that offensive line room that got fat and out of shape, and I think that’s a testament to the standards that we’ve set in that room and what’s expected of us.”

Despite the UK offensive line receiving nation-wide recognition, Jackson doesn’t believe the unit is going to let that change their work ethic. “I think the blue-collar work ethic doesn’t just go away just because we’ve got a little recognition – at least I haven’t seen that.”

The Cats are facing a tough 10-game, conference-only schedule, but BBN is excited and optimistic for the upcoming season. It will be interesting to see how this unorthodox season unfolds for the Cats.