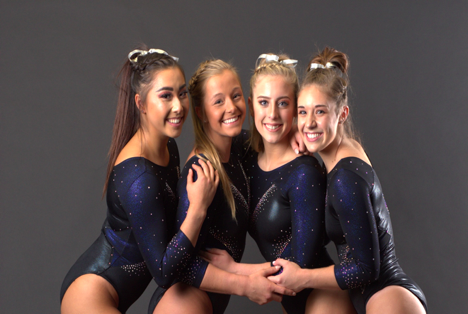 The competition will serve as Kentucky’s annual senior night, honoring Mollie Korth, Hailey Poland, Alaina Kwan and Katherine Marianos. The foursome joins the likes of No. 1 Oklahoma, No. 7 Denver and No. 12 Washington as the only senior classes from Power Five conferences whose four-season runs rank among the top four highest-scoring seasons by average in the history of their respective programs.

The class of 2020 has been part of every 197-point performance in UK history, as well as the school’s first NCAA Championship appearance in 2018.

With last week’s defeat, Kentucky finished its conference slate with a 3-4 record for the fourth consecutive season.