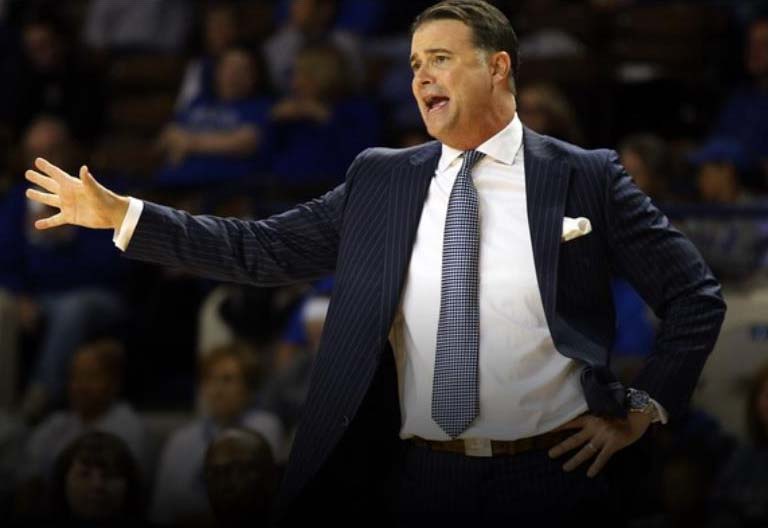 Morris hit six of seven shots from the field, including both of her shots from behind the arc, and added a pair of free throws for her 16 points. She also grabbed six rebounds, blocked three shots and dished out two assists. The junior scored in double figures for the eighth straight game this season and the 13th consecutive time, dating to last season.

A total of 13 Wildcats played in the game, and 12 of those players scored for Kentucky. Freshman KeKe McKinney scored a career-high nine points and Makenzie Cann added eight.

Kentucky (7-1) scored the first six points of the game, but Tennessee Tech answered with six straight points to tie the game. The Wildcats would hit their next six shots from the field, including three-pointers from Morris and Jaida Roper, to extend the lead to 21-13. Kentucky would lead 22-13 at the end of the first period after shooting 75 percent (nine of 12) from the floor in the quarter.

The Wildcats started the second quarter in much the same manner, with Kentucky extending the lead to as many as 18 early on a basket by Morris. The Wildcats scored 10 straight points to end the period and led 49-24 at the break. Kentucky hit half of its field goals (eight of 16) in the quarter and 60.7 percent (17 of 28) of its shots from the floor in the first half.

In the third period, Kentucky blew the game open, leading by as many as 31 points. Wyatt scored eight points in the period for UK and Morris added five.

Tennessee Tech (1-6) cut into the Kentucky lead early in the fourth quarter, but the Golden Eagles could only get within 25 before losing by

Kentucky returns to action on Tuesday, hosting Evansville at Memorial Coliseum. Tipoff is set for 7 p.m. ET and the game can be seen on SEC Network+.