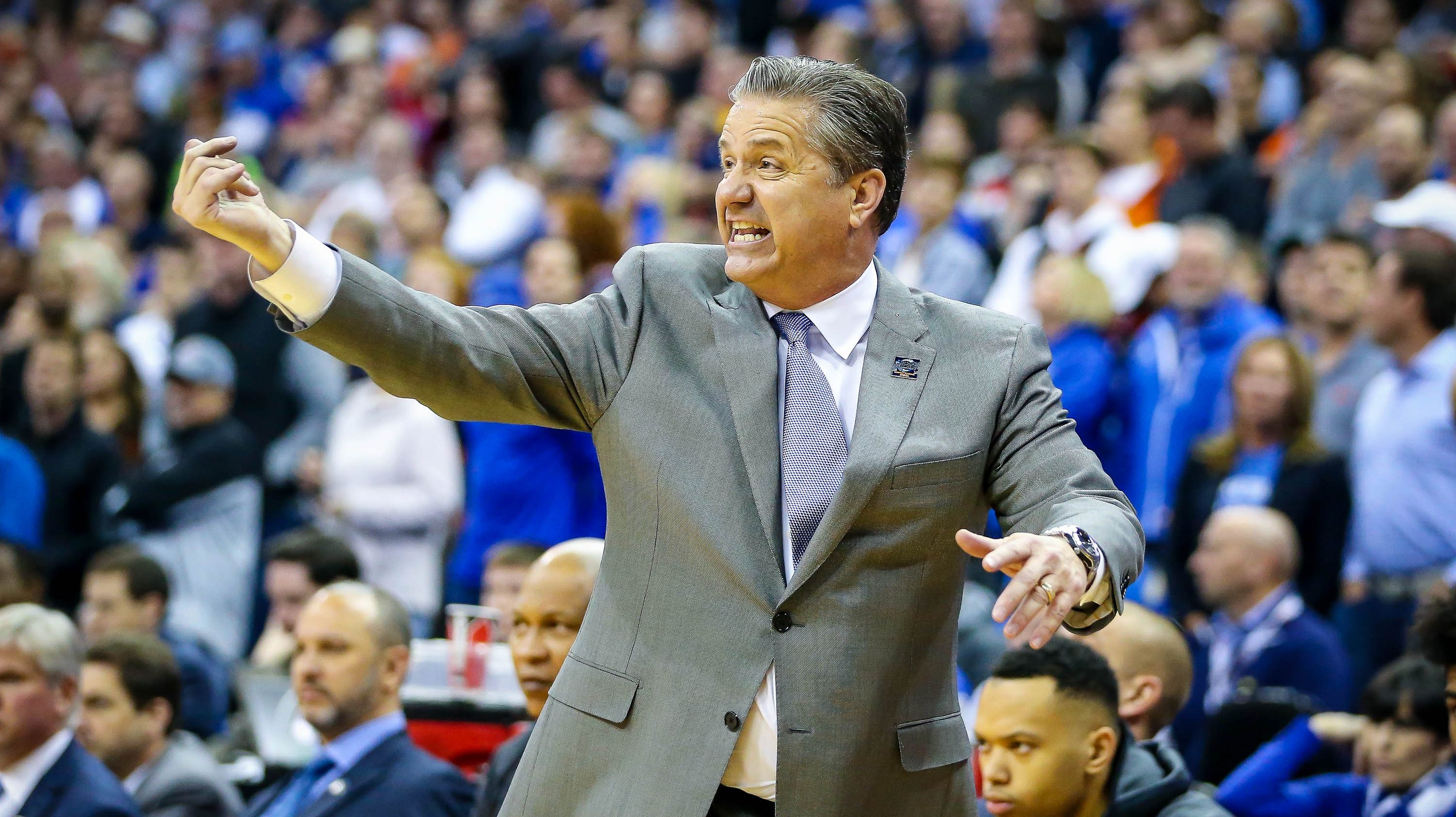 LEXINGTON, Ky. – The Kentucky men’s basketball team will once again be one of the most televised teams in the country with the release of the majority of its TV designations and tip times for the 2019-20 season.

The complete Southeastern Conference TV schedule was unveiled Tuesday by the league office. In addition, several of the Wildcats’ nonconference games are now set by the major television networks.

All of the games included in the ESPN package (ESPN, ESPN2 and SEC Network) will also be available through the ESPN app, which is accessible on computers, smartphones, tablets and connected devices to fans who receive their video subscription from an affiliated provider. All of the CBS Sports games will be available to stream live in markets across the U.S. via the CBS All Access subscription service, with additional coverage on CBSSports.com and the CBS Sports app.

In addition to the TV schedule, times are now available for most of the Wildcats’ 2019-20 games.

UK’s schedule is packed with marquee games, a number of battles with college basketball’s blueblood programs and trips across the country.

Kentucky’s nonconference slate alone will see the Wildcats play Michigan State on Nov. 5 in the State Farm Champions Classic in New York, features a two-game trip in Las Vegas with games against Utah (Dec. 18) and Ohio State (Dec. 21 as a part of the CBS Sports Classic), includes the annual rivalry vs. Louisville on Dec. 28 in Rupp Arena and takes the Wildcats to Texas Tech to play the Red Raiders on Jan. 25.

Seven of UK’s 13 nonconference opponents in the upcoming season made a postseason tournament in 2019, five of which made the NCAA Tournament. Both Michigan State and Louisville are expected to be preseason top-10 teams.

That nonconference schedule will give way to one of the toughest league schedules in the country. UK will play its permanent home-and-away opponents of Florida, Tennessee and Vanderbilt twice, plus host and visit both Auburn and Georgia. The SEC’s 15 NCAA Tournament selections over the last two years are second most in the nation.

The nonconference and league schedule combined reveals that 15 of the 26 opponents UK will face played in the postseason in 2018-19, including 11 in the NCAA Tournament, five in the Sweet 16 and three in the Final Four. Six teams are in ESPN.com’s way-too-early top-25 rankings and five SEC schools have recruiting classes that rank in the top 25 in ESPN’s rankings.

Kentucky will meet that schedule head on with what looks to be a solid blend of talent and experience. The Wildcats welcome back sophomore guards Ashton Hagans (7.7 points per game and 160 total assists in 2018-19) and Immanuel Quickley (30 3-pointers), junior forward Nick Richards (74 career games), and sophomore EJ Montgomery (3.8 points, 4.1 rebounds in 2018-19).