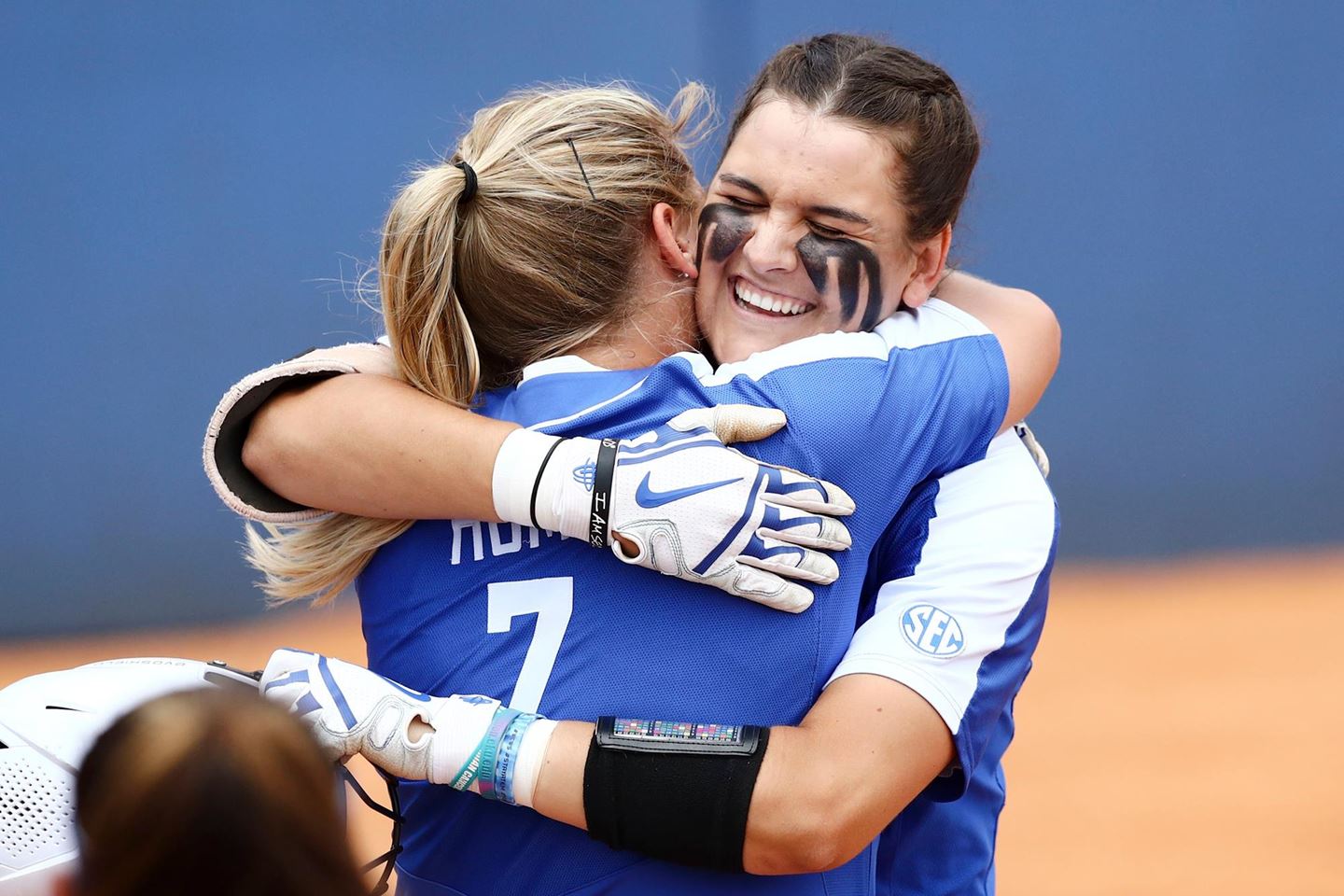 LEXINGTON, Ky. – The Kentucky Softball team wrapped up an undefeated 7-0 fall season in September and October, with five wins over power-five teams in the seven exhibition games played by the Wildcats this fall. In addition to an overwhelmingly successful fall season, head coach Rachel Lawson announced that seniors Alex Martens and Autumn Humes will captain the 2020 season.

Kentucky opened the fall season with a 14-0 win over Georgetown College (KY) at John Cropp Stadium in the second weekend of September. The following weekend, Kentucky traveled to Ann Arbor, Michigan for a three-game series with the Michigan Wolverines, a perennial Big Ten contender. UK swept the series with 2-0, 5-3 and 6-5 wins over the Maize and Blue to improve to 4-0.

The following weekend, the Wildcats swept a doubleheader with in-state foes, Louisville, including a 6-1 result over the Cardinals who made the 2019 Evanston Regional final and came within a few outs of the Super Regionals.

To close out the fall, Kentucky shutout Eastern Kentucky 4-0 in a five-inning, rain-shortened game at John Cropp Stadium.

Alex Martens and Autumn Humes were named the captains of the 2020 Wildcats team, as announced by Rachel Lawson at the team’s annual Alumni Tailgate held on homecoming weekend.

One of the best bats in the SEC, Martens returns for her senior season along with Humes, who was one of the Wildcats’ best pitchers for the 2019 season, including recording six wins in SEC play a season ago in the circle.

Lawson announced the winners of the 2019 UK Softball awards at the Alumni Tailgate, headlined by the 2019 National Fastpitch Coaches’ Association/Schutt Sports National Player of the Year, Abbey Cheek.

Rookie of the Year – Kayla Kowalik