UK Softball Migrates South to Orlando for “The Spring Games” 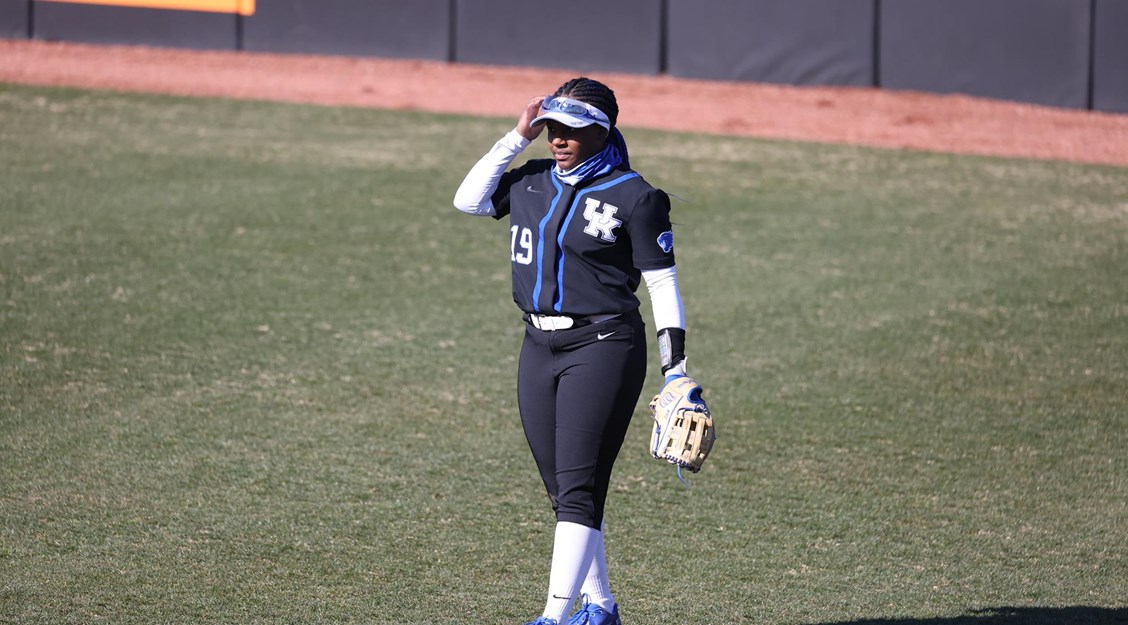 After a 9-0 start through the first two weekends of play, the No. 12 Kentucky Softball team will head to the Sunshine State for the third week of the 2021 season to compete in The Spring Games for the second year in a row.

In Clermont, Florida at Legend’s Way Ballfields, UK will play five games over three days with two games each against New Mexico State and Stetson and a single game against Florida International. All games of the tournament are streamed online through FLOSoftball, and attendance will be limited to a pass-list model for the players and coaches families for the event due to the circumstances of the ongoing COVID-19 pandemic.

All five of Kentucky’s games will be held on Field #1 of the Legend’s Way Ballfields in Clermont, and available for streaming at FLOsoftball.com with a required subscription. Additionally, UKathletics.com will have live stats for all five games, as well as consistent social media updates throughout the weekend’s games.

On Feb. 22, Erin Coffel was named the SEC’s Freshman of the Week. Coffel continued her torrid start to the season with 10 hits and a trio of home runs as Kentucky went 6-0. Coffel scored at least one run in five-straight games, had three multi-hit games, and tallied seven extra-base hits. The freshman also had two three-RBI games to help push UK to its best start since 2014 at 9-0 as the Wildcats were crowned champions of the 2021 Campbell Invitational.

Kentucky’s 107 runs scored sets a new SEC record for most runs scored in a team’s first nine games of a season. The previous record was 106 runs by the 2015 Auburn team.