West Virginia Pitching Too Much For Legends in Game Three 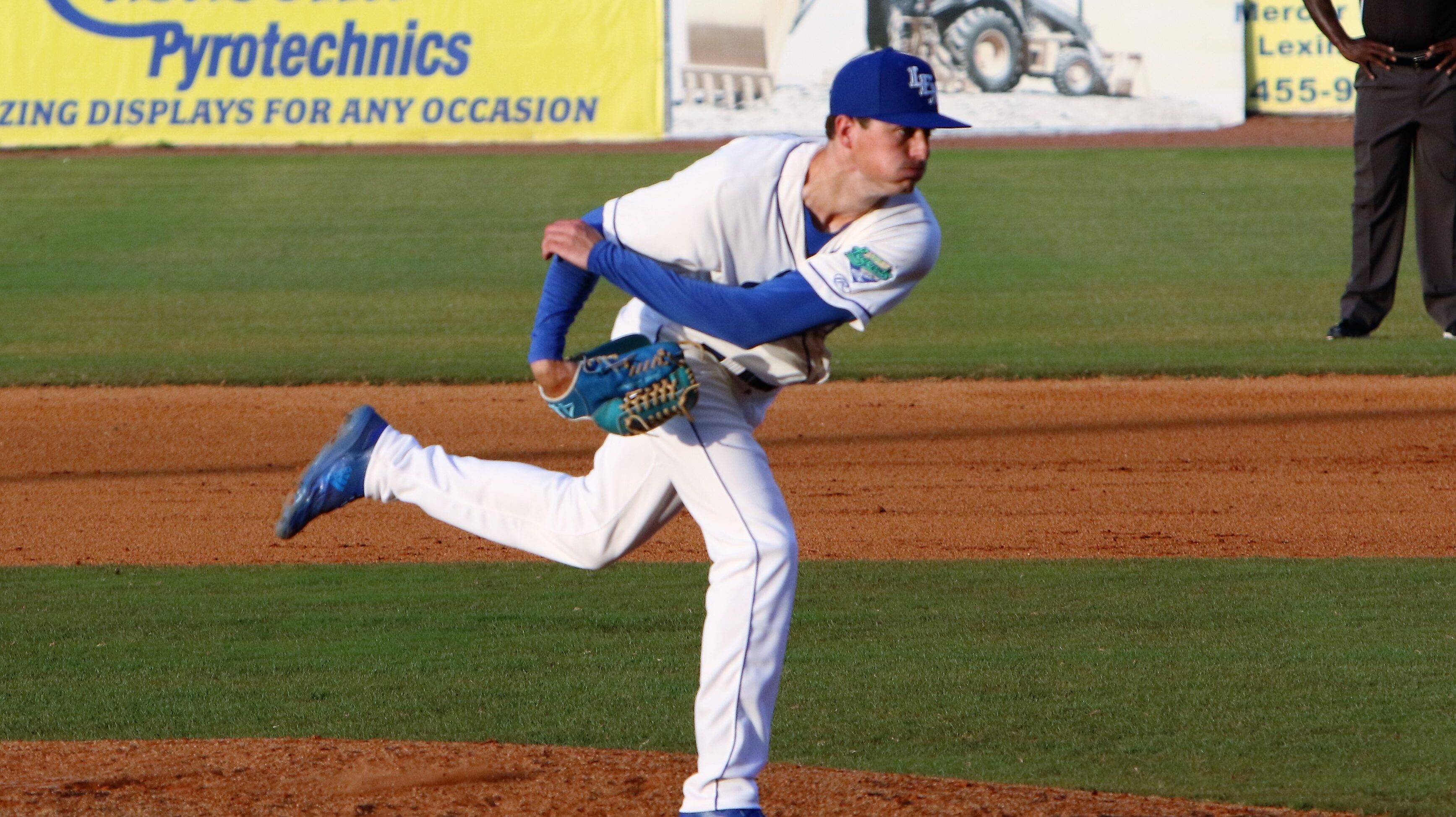 WHITAKER BANK BALLPARK (Lexington, KY) – The Lexington Legends fell to the West Virginia Power, 4-1 in the third game of the series. Reed Rohlman led the Legends at the plate recording three hits, two for extra bases, but it wasn’t enough as they fell short three runs.

The Power plated their first run of the game in the top of the third inning. Mike Salvatore drew a walk then scored on an RBI double to centerfield and West Virginia led, 1-0.

In the top of the sixth inning, Onil Pena drew a walk then moved to third on a single by Joseph Rosa. Jaret Hellinger then proceeded to load the bases when he walked Ryan Ramiz. Two more free passes brought home two runs, extending the Power’s lead 3-0.

West Virginia scored their final run in the top of the seventh inning. Jake Anchia reached on a walk then advanced to second on a fielding error by Lexington. Joseph Rosa then clubbed an RBI single to right field and the Power led, 4-0.

Devin Sweet was awarded the victory for the Power, pitching 7.0 innings allowing one run on six hits while fanning 10 batters. Charlie Neuweiler was given the loss, tossing 5.1 innings allowing two runs on five hits while walking three and striking out two.

The Legends and Power face off for the series finale tomorrow, July 7 at 2:05pm. Gates will open at 12:30pm for Family Playtime on the Outfield. Kids 12 and under get in free and it is also Bark in the Park presented by G & J Pepsi.

The Legends, a Class A affiliate of the Kansas City Royals and member of the South Atlantic League, play all home games at Whitaker Bank Ballpark in Lexington, Kentucky. For ticket information, call (859) 422-7867 or visit LexingtonLegends.com.Attachments area