Whitney Opts to Leave Kentucky to Continue His Journey Elsewhere 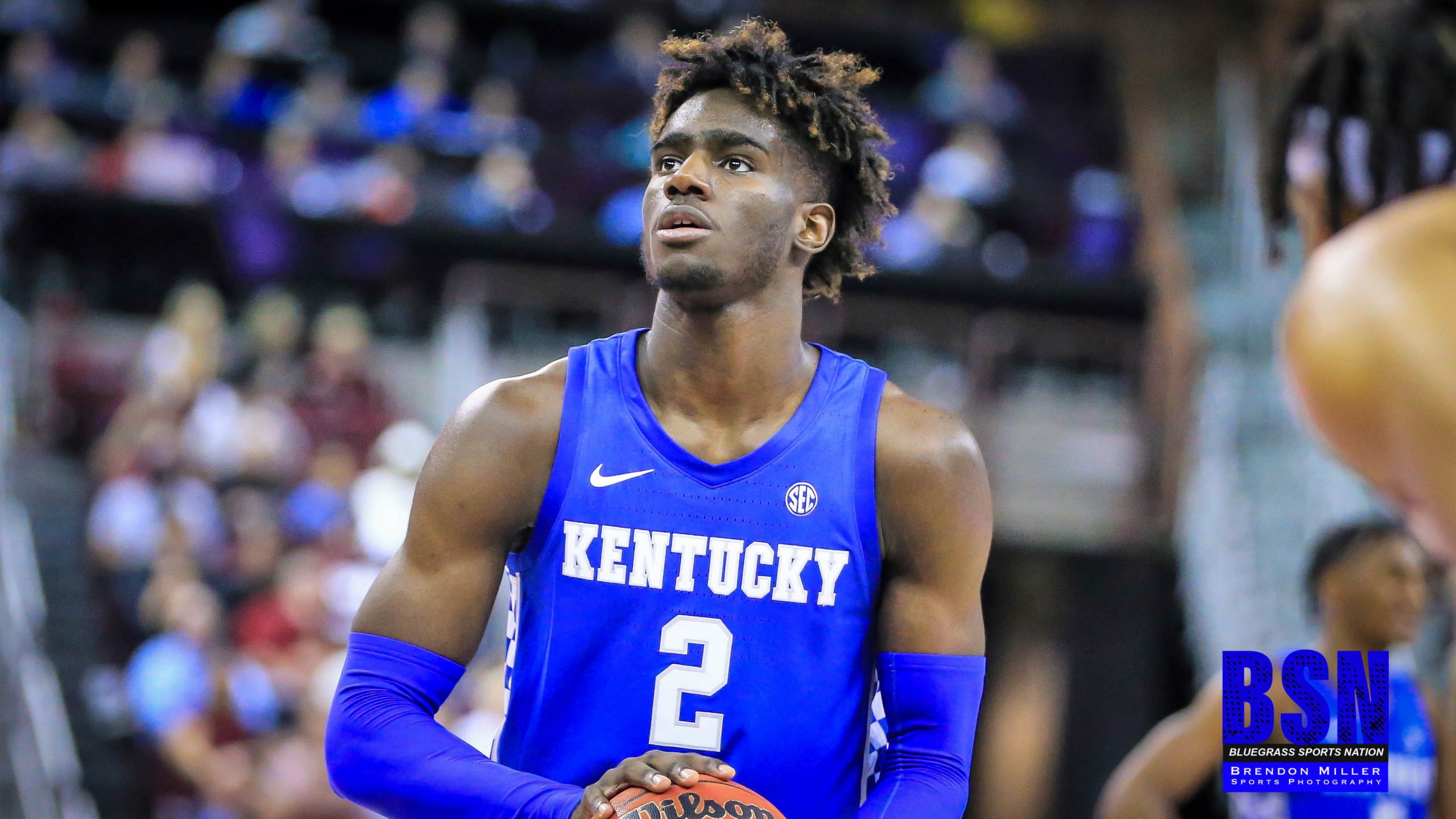 The Kentucky freshman forward announced Friday via social media that he would be leaving the program after “several conversations with my family and coaching staff.”

Whitney said playing for the Wildcats “had always been a dream of mine” but has had a change of heart and added that his time at Kentucky “has not gone as I had hoped.”

“I therefore need to make a difficult decisions quickly to put myself back into the best position possible as I continue to develop and work toward my ultimate goal,” he said.

Whitney started eight of Kentucky’s 18 games this season, but his playing time slowly dwindled after starting the first seven games. Whitney started in the CBS Classic against Ohio State last month, but has played just three minutes in the past two games.

“(He is a) high, high-character kid,” Payne said earlier this month. “(He) works hard (and he) tries hard.”

“First and foremost, Kahlil is a great kid,” UK head coach John Calipari said. “This is tough for me because Kahlil is a tremendous person who is going to do great things. I certainly don’t want to see him go because I wanted to continue to coach him, but I understand his decision and, as we always do here, will support him in whatever way we can.

“As I told Kahlil today, I hope he goes on and does his thing and makes us all proud. I know he will stay in touch with us and I know our fans will continue to support him as he takes this next step.”

The freshman forward scored a career-high 11 points against Eastern Kentucky and grabbed five rebounds, also a career high in a win over Utah Valley in November. He scored just five points in the past eight games, including one in an 89-79 win over Georgia earlier this week.

“I can’t express enough the respect I have for coach (John) Calipari,” he said. “I’ve learned a lot from him in my short time at UK and will take much of his wisdom with me as I continue on my journey.”

That journey, will include time in the gym and film room as Whitney says he will “continue to do everything necessary to prepare myself for what I’m capable of at the next level.”

“I am forever thankful for my time at Kentucky and for all the people I have met along the way,” he said. “I thank the coaches, my teammates, tutors, training staff, advisers and professors for working with and believing in me. I wish Big Blue Nation all the best. I’ve heard your voices and positive messages and I thank you for your continued love and support. I will always be cheering for UK’s success and for all of my brothers on the court.”