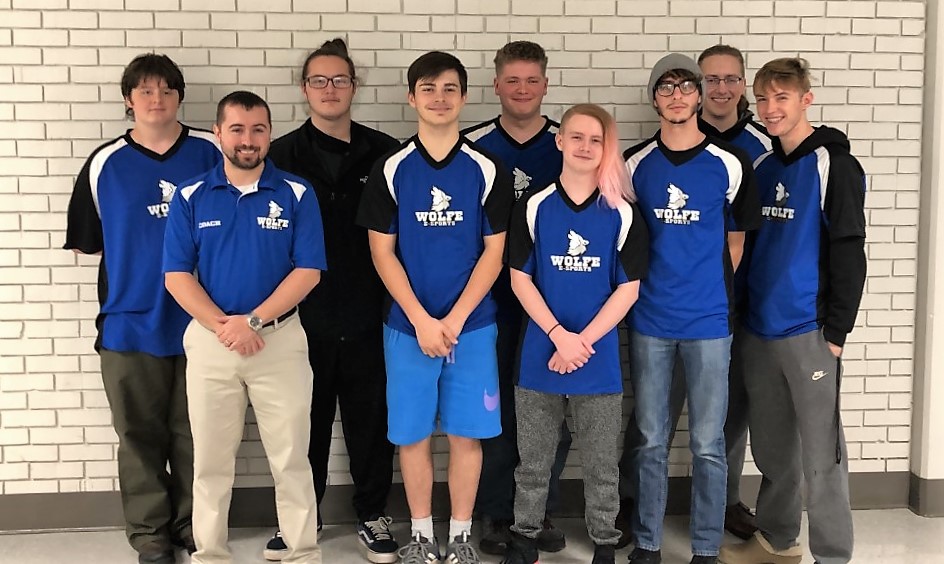 The Wolfe County High School Esports team recently finished the regular season for Fall 2019. Competing in the game League of Legends, the Wolves Blue team enjoyed great success on summoner’s rift as they finished with a 12-2 record. Wolfe County earned a #4 seed in the KHSAA/PlayVs Sweet 16 State Playoffs, which will take place in the coming weeks. This will be the third season in a row where the Wolves Esports team finished the regular season with at least 10 wins and ranked in the top 10 in the state rankings.

The Wolves Esports team continues to expand opportunities to watch and experience their matches. You can see the Wolves Blue team compete in League of Legends matches on Tuesdays at 4:00 p.m. on their YouTube Channel, “Wolfe County Wolves Esports” and on Mountain Telephone TV channel 2. The matches are streamed LIVE along with audio commentary, player introductions, and post-game interviews. The playoffs schedule is January 7th, 14th, 21st, and the KHSAA/PlayVs state championship will January 28th at The University of Kentucky.

The Wolves want to thank all our families, friends, and community for supporting this team this season as they look forward to the state playoffs in a few weeks.