Wolfe County Ready to Hit the Hardwood in 2021 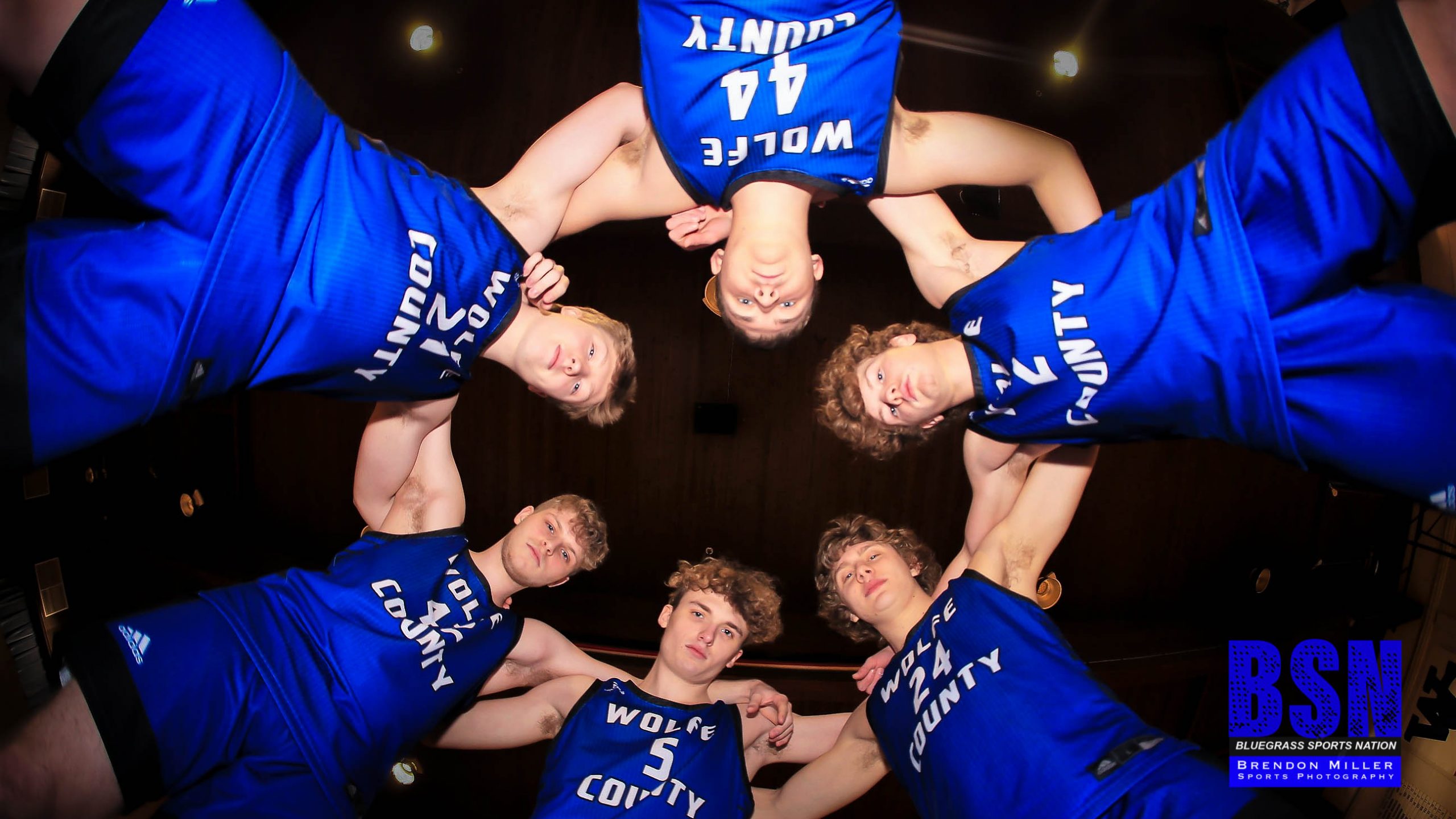 As with every other high school basketball team in the GREAT state of Kentucky, the Wolfe County Wolves are anxiously awaiting  the start of the season and the beginning of the quest to crown a KHSAA State Champion in early spring at Rupp Arena.  The Wolves will begin the 2020-21 season on Wednesday night in the All “A” regional tournament and face the winner of Hazard and Knott Central.  Head Coach Robert Scott Creech enters his 20th year leading the Wolves, and expectations may have never been higher for a Wolfe County team.

This year’s edition of the Wolves, will rely on a fast-paced style of play on offense and a “pressure defensive” style philosophy.  The Wolves’ roster boasts six seniors, as well three other players who have significant experience on the varsity level.  Wolfe County is a veteran team that will return four starters for last year’s 21 win season which ended with a Regional Runner-Up finish, losing in overtime to Hazard in the finals last March.

Led by a trio of returning guards, all considered top players in Eastern Kentucky, Wilgus Tolson, Jaz Johnson, and Sawyer Thompson will present matchup problems for every team they face this year.

Last year’s 6th man, senior guard Elijiha Tolson, returns as one of the top 3 point shooters in the region,  and looks to give the Wolves another weapon from perimeter along with sophomore guard, Andrew Mayabb.  Size and experience will also be a strength for Wolfe County this year as 6’4 senior Reece King,  6’3 senior Cody Peyton, and 6’3 senior Ethan Wilson, will provide Coach Creech with multiple weapons off the bench.

The other returning starter, 6’8” freshman center Skylar Ritchie, gives the Wolves a post presence that not many teams in the 14th can match.  Ritchie has grown a couple of inches and added a lot of strength since becoming a starter last year as an 8th grader.  He has  put in a ton of hard work this summer and fall to improve his post game and perimeter skills.  His improvement in these areas will be a huge factor in the Wolves success this season.

Make no mistake about it, the Wolfe County Wolves will have one of the best basketball teams in its school’s history.  They are very skilled on the perimeter and in the paint, plus they have size, experience and depth.  However, the road to a 14th Region title will be very tough for any team this year, as the region is as strong and balanced, as it has been in many , many  years.  One thing is for certain, this high school basketball season will be like no other as everything will be different because of Covid.  The Wolfe County Wolves hope their season is like no other, as they chase the schools’ first boys basketball regional crown.  Should be a great season for high school basketball in Eastern Ky. and throughout the state, let the games begin!

GAME TRACKER
The Wolves will play Knott Central on Wednesday Night in Hindman in the 14th Region All “A” Classic Quarterfinals. “Flip” Time is set for 7:00. The Game will be streamed on both the BSN Facebook Page and YouTube Channel.