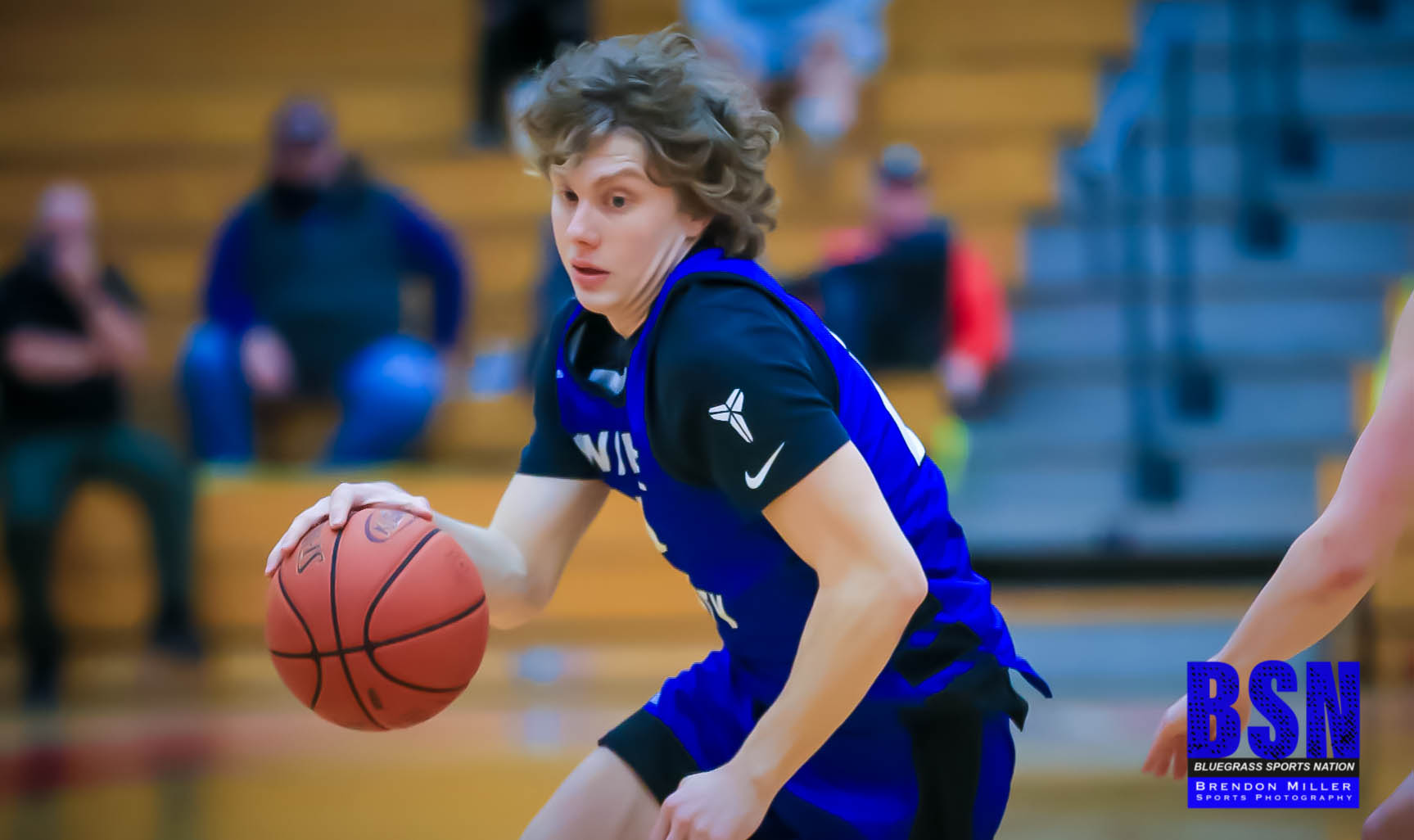 The Wolves hit the road to Bath County on Sunday for a game just scheduled this week. The Wolves need games as they sat at 6-6 on the season coming in and only have eight games remaining of their schedule unless more games are picked up.

Jaz Johnson continued his excellent Senior season with 27, topping his average of 23.3. Zach Otis had a big night for Bath with 26. At the horn, the Wolves got the 74-65 win to improve their record to 7-6 on the season.

1st QUARTER
Jaz started strong hitting three 3-pointers in the 1st and adding two buckets for 13 in the period. Elijah Tolson had five and Cody Peyton four for the Wolves. Joseph Manley hit two 3-pointers for six, while Caleb Rushing had five, and Tylan Sorrell four. End of the 1st, Wolfe led 24-17.

2nd QUARTER
The teams played to a 14-14 tie in the 2nd. Andrew Mayabb hit his first 3-pointer of the night and had five, while Johnson added four and Tolson three on a 3-pointer. Otis opened his account for the night with six, Manley hit his third 3-pointer and Judah Hill hit a 3-pointer. At the half, Wolfe had a seven point lead, 38-31.

3rd QUARTER
Bath made a run in the 3rd behind Otis with seven. Manley had four and Hill six. Tolson hit two more 3-pointers for six, and Sawyer Thompson had five. Headed to the 4th, Wolfe held a four point lead at 55-51.

4th QUARTER
Otis had 11 of Bath’s 14 in the quarter, for his team-high 26, but it would not be enough. Johnson ensured the win with eight in the fourth, getting loose on the baseline for multiple baskets. Mayabb hit his second 3-pointer of the game and had five, while Peyton was four of four at the line.

The Wolves will be back in action on Tuesday Night at Breathitt for the rescheduled 55th District showdown with the Bobcats. If same is allowed by the weather.