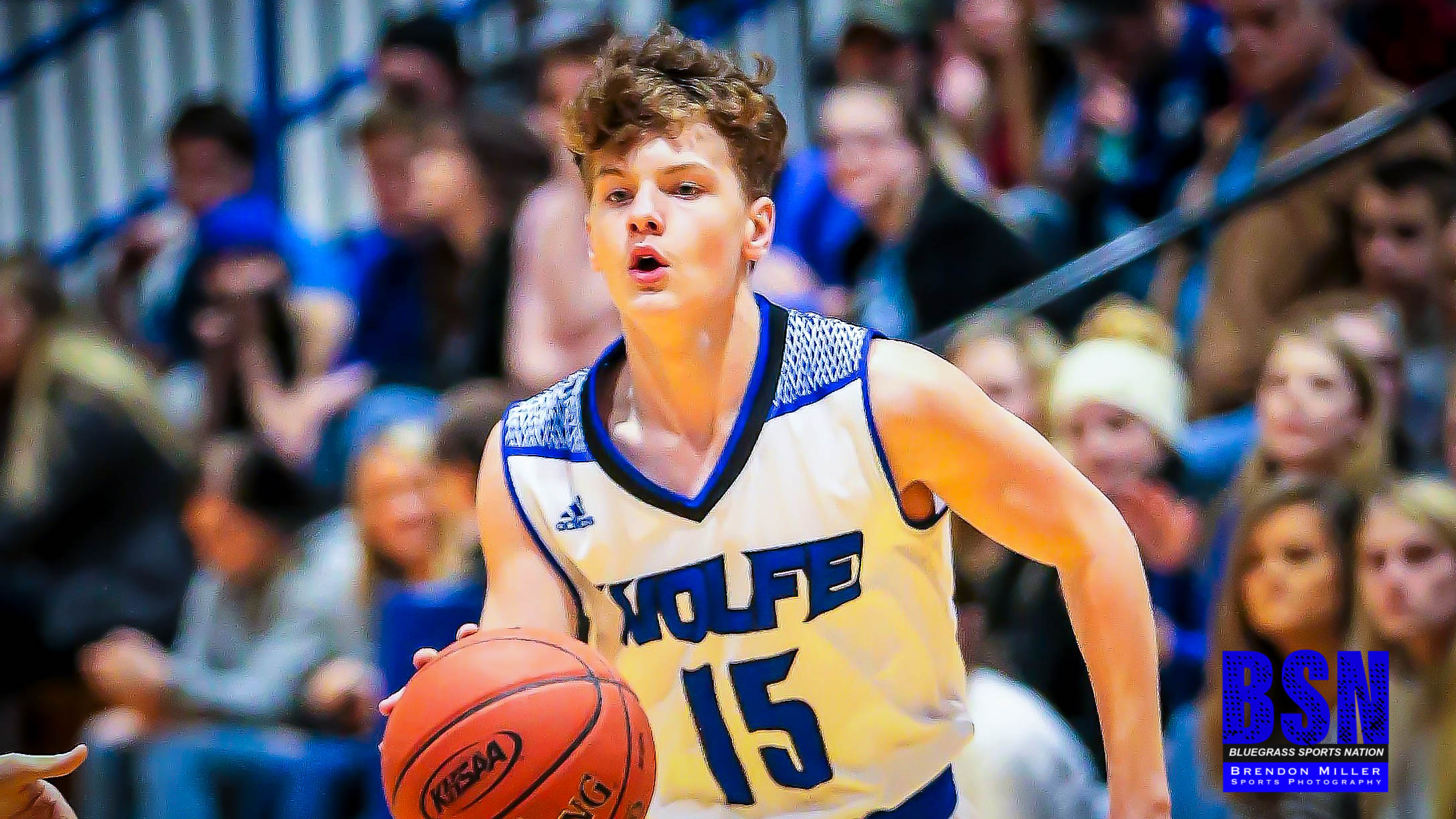 On Tuesday night, the Wolfe County Wolves defeated Estill County 56-53. The Wolves had the lead for the majority of the game with a 15-10 lead after the first quarter and a 24-19 lead at halftime. Wolfe County’s Hunter Brewer and Jaz Johnson were the leading scores at the half, as they each had eight points.

Estill County’s Dyllon Long put up a contested 3-pointer from the left corner as time expired, but ultimately it was the Wolves that walked away with the 56-53 victory.

For the Wolves, Jaz Johnson was the team’s leading scorer with 12 points, while Wilgus Tolson and Hunter Brewer followed with 10. Cody Peyton scored eight points, which included a crucial free throw late in the game.

What’s Next?
Each team’s next game is on Friday night. The Wolves travel to Letcher County Central while the Engineers are on the road against Knott County Central.