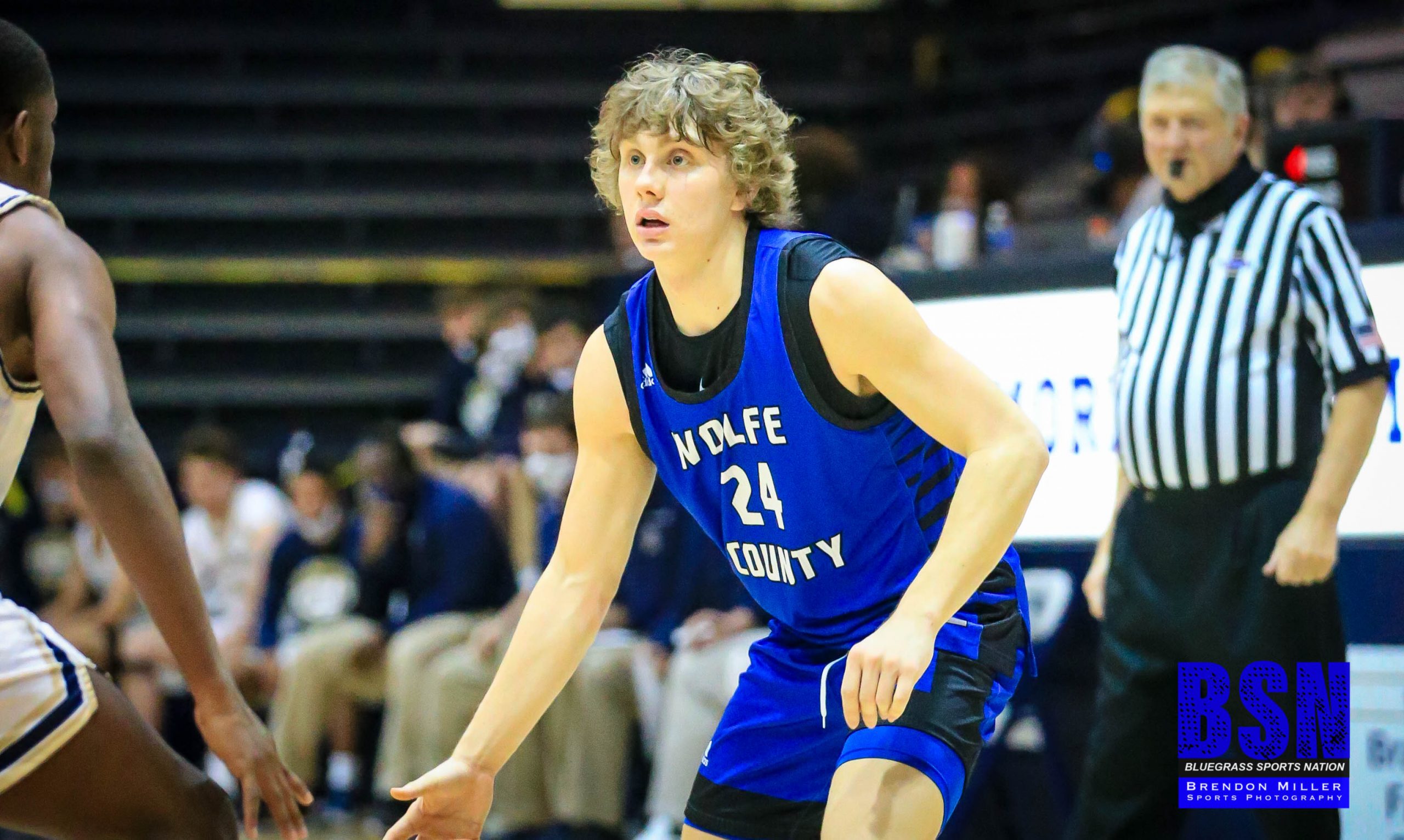 On Thursday night, the Estill County Engineers hosted the Wolfe County Wolves. While the first half was low-scoring, the game’s ending was action packed. In fact, even overtime was needed to decide the winner.

In the First Quarter:
Landon Napier and Cobbe Click combined to make three 3-pointers for the Engineers. For the Wolves, Jaz Johnson, Skylar Ritchie, and Sawyer Thompson each scored. Going into the second quarter, Wolfe County led 10-9.

In the Second Quarter:
Johnson and Wilgus Tolson combined to score nine points for Coach Robert Creech’s team, while Click led Estill County in scoring with four points. At halftime, the Wolves led 24-17.

In the Third Quarter:
The Engineers tallied two points more than they did in the entire first half. Estill County’s offensive surge was powered by three 3-pointers. Johnson recorded seven points for Wolfe County, while Ritchie and Wilgus Tolson added five points. With one quarter remaining, the score was tied 36-36.

In the Fourth Quarter:
Wilgus Tolson led all scorers with four points. With the score tied, the Wolves missed a shot at the buzzer that would have won the game. The score was tied 47-47 at the end of regulation.

In OT:
Johnson led all scorers with nine points, which included a game-winning jump shot with several seconds remaining. The final score was 56-54 in favor of Wolfe County.