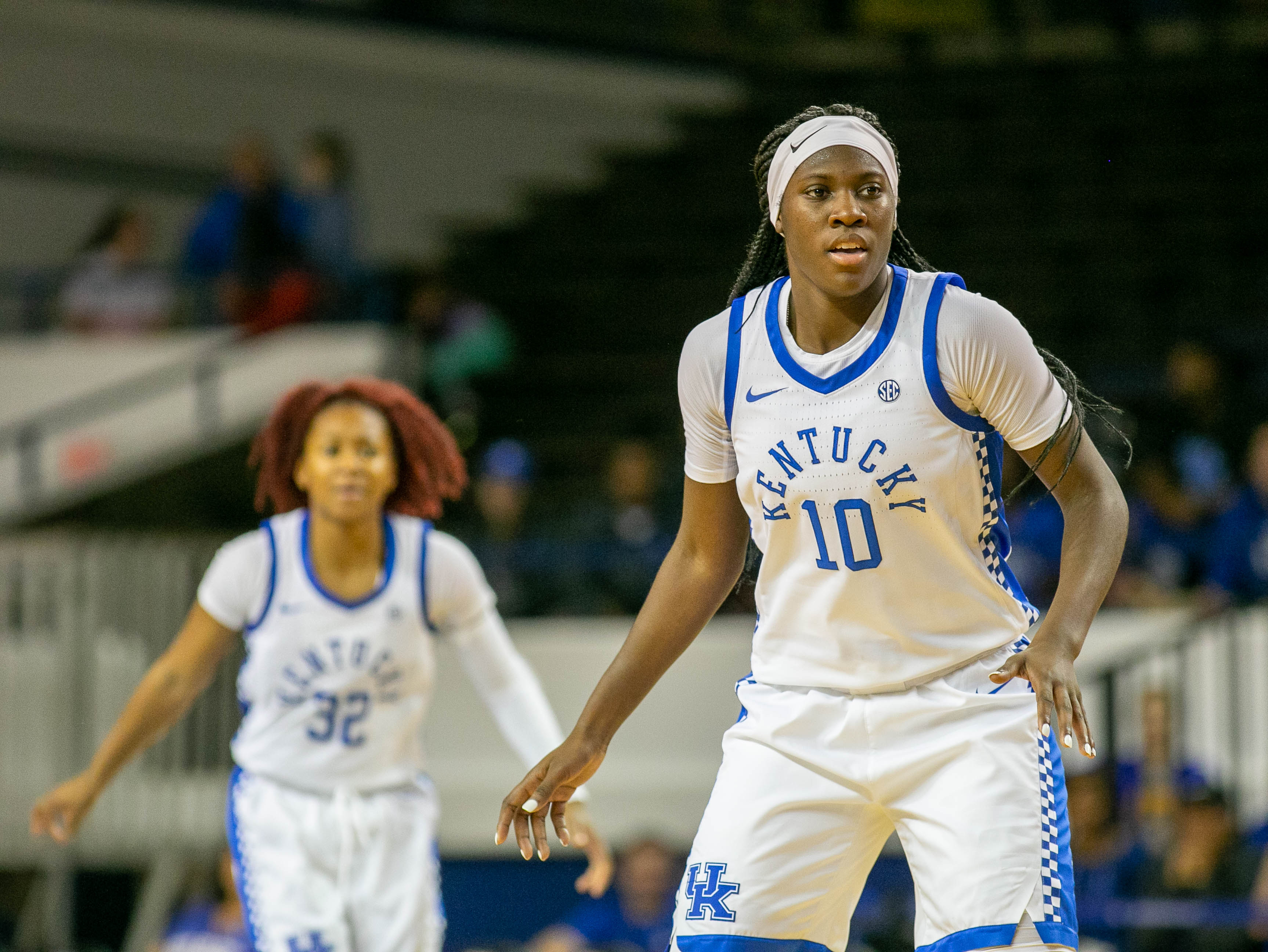 LEXINGTON, Ky. – For the 11th time under head coach Matthew Mitchell, the University of Kentucky women’s basketball team will begin the season ranked or receiving votes in the Associated Press Top 25 and/or USA Today/Coaches’ Top 25. The Wildcats sit at No. 13 in the preseason AP listing, which was released Wednesday afternoon, while they are No. 16 in Thursday’s coaches’ preseason poll.

The top-16 rankings are the highest preseason rankings for the Wildcats since the 2014-15 team started at No. 11 in the AP Top 25 and No. 10 in the Coaches’ Top 25. UK has finished its season ranked in the top 25 of both major listings nine of the last 10 seasons under Mitchell.

Louisville, Tennessee, South Carolina and Mississippi State will all make trips to Lexington this season, setting the stage for some of the biggest games of the season to happen in front of the Big Blue Nation. Season tickets and single-game tickets are on sale now at UKathletics.com/tickets. Purchasing season tickets offers the best option and price savings for fans, starting at just $69 per ticket. Single-game tickets are $10 (all ages) in reserved seating areas, while general admission tickets are $8 for adults and $5 for children (ages 6-18) and seniors (age 65+). Children aged 5 and under do not require a ticket in general admission areas.

Kentucky is set to begin its 46th season of varsity women’s basketball on Tuesday against Mount St. Mary’s. The game will tip at 7 p.m. ET inside Memorial Coliseum and will also be streamed on SEC Network+. The action can also be seen through WatchESPN on computers, smartphones or tablets. Darren Headrick will have the call on the UK Sports Network on 98.5 FM in Lexington. Live stats and free live audio will be available online at UKathletics.com.