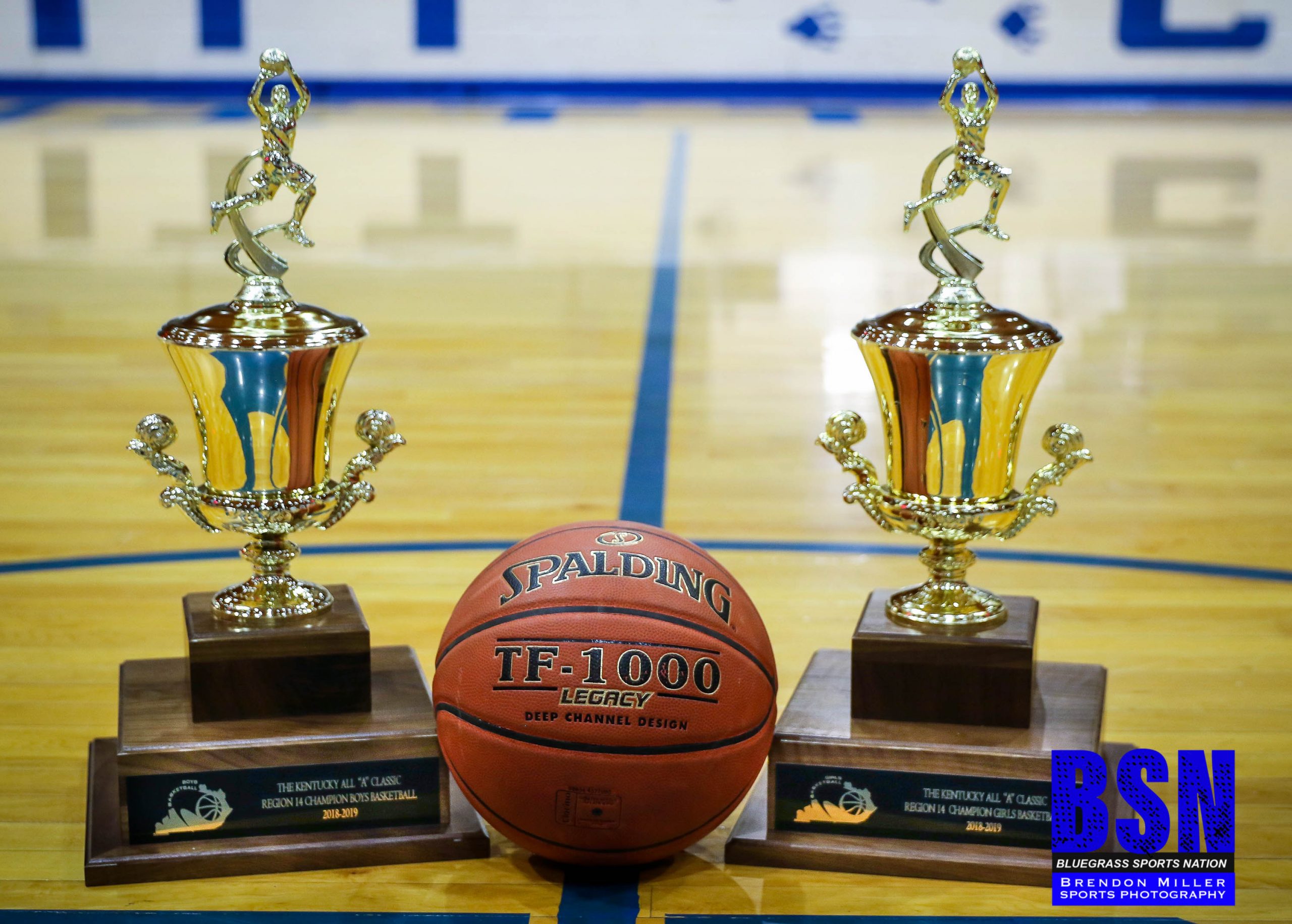 Tonight, Hazard and Wolfe County will play a boys-and-girls double-header inside Rose Gymnasium at Wolfe County high school. In the grand scheme of things, each game has the same storyline since each team ranks towards the top of the region. The girls game will begin at 6:00 and the boys game will follow.

So, the way that RPI currently sees it, there is a two-way tie for first place in the 14th region and those two schools will play each other at Wolfe County on tonight.

So, the way that RPI currently sees it, there is a three-way tie for first place in the 14th region and of those three schools, two of them will battle it out in Campton on tonight.

Overall Conclusions:
If you are wondering why two of the top programs are playing each other in the quarter-finals of the All-A Classic, that is because the pairings are drawn randomly. The drawing for the bracket took place during softball-season and the same bracket is used for both the boys and the girls.

We’re looking forward to a fun night of basketball!!!

Tonight’s game is sponsored by Whitaker Bank in Campton and Banks Auto Sales in Campton.