14th Region Finals has no surprises 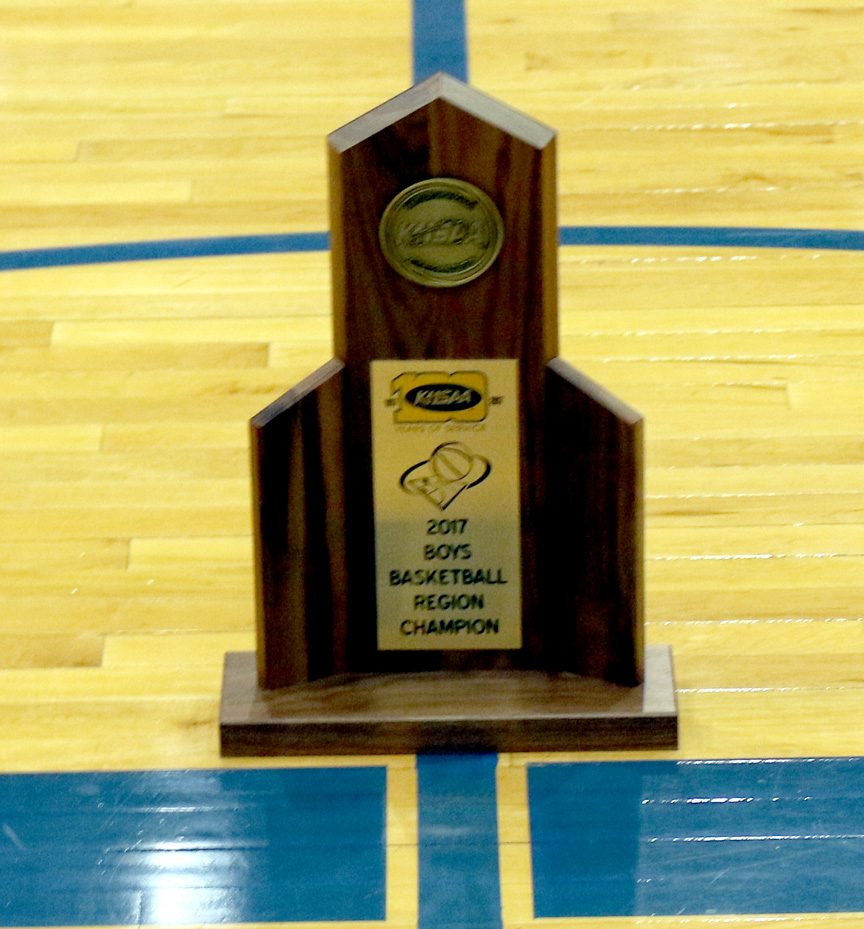 Perry Central led at the half by 9 points and maintained the lead the entire 2nd half.  Prince Anosike led the Commodores with 22 points while shooting 11-17 from the field.  Damon Tobler added 13 points while shooting 6-7 from the field, which included a key 3 point basket to close the first half, to perpel the Commodores to the win.  Tobler also played all 32 minutes in the game.

The Perry County Central Commodores will play the Knott County Central Patriots on Tuesday, March 7th for the right to move on to the Sweet 16 Tournament at Rupp Arena.