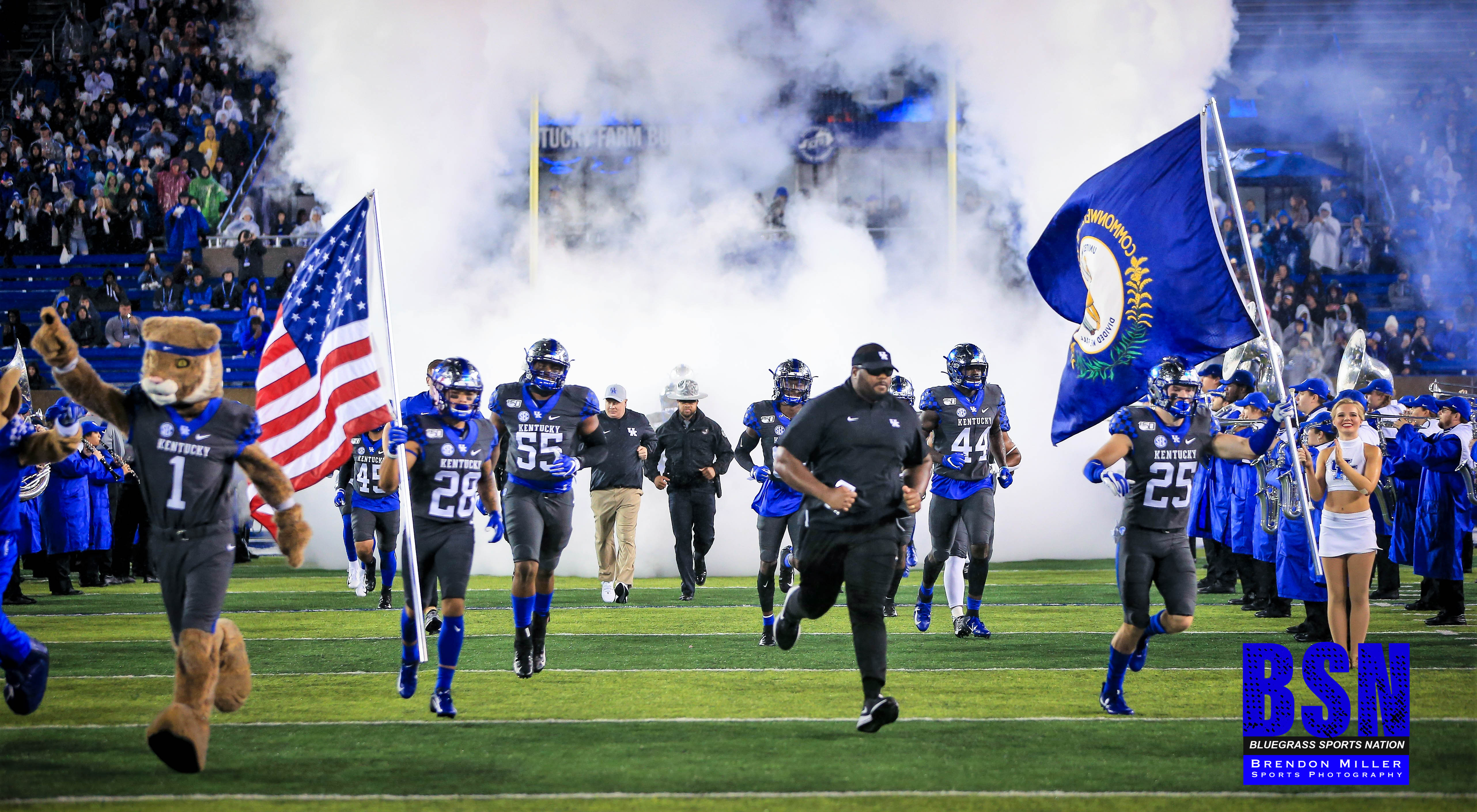 The Southeastern Conference announced the remainder of the conference football schedule Friday and Kentucky will make a visit to Alabama and play host to Ole Miss as part of a 10-game schedule this season.

“The two SEC announcements today – the medical protocols and the addition of two football opponents – help us continue planning for competition this fall,” UK Athletics Director Mitch Barnhart said. “Our student-athletes, coaches and staffs are dealing with unique challenges. We appreciate Commissioner (Greg) Sankey, the SEC Office and the SEC Medical Task Force for their dedication and leadership as we take the next steps in this process.”

Kentucky had already scheduled non-divisional foes Mississippi State and Auburn this season. The dates and times for the revised schedule will be announced at a later date.

“We made every effort to create a schedule that is as competitive as possible and builds on the existing eight Conference games that had already been scheduled for 2020,” Sankey said. “This schedule is a one-year anomaly that we have developed under unique circumstances presented by the impact of COVID-19.”

Alabama is 37-2-1 overall against the Wildcats and is 21-0 when games are played in Tuscaloosa. Kentucky dropped a 34-6 setback to the Crimson Tide in 2016 and has lost six straight to Alabama. The Wildcats defeated Alabama 40-34 in overtime in 1997, the team’s first win over the Crimson Tide since 1922 and ending a 14-game winning streak.

Ole Miss defeated the Wildcats 37-34 in their last meeting in 2017. The Rebels have won two of the past three games against Kentucky.