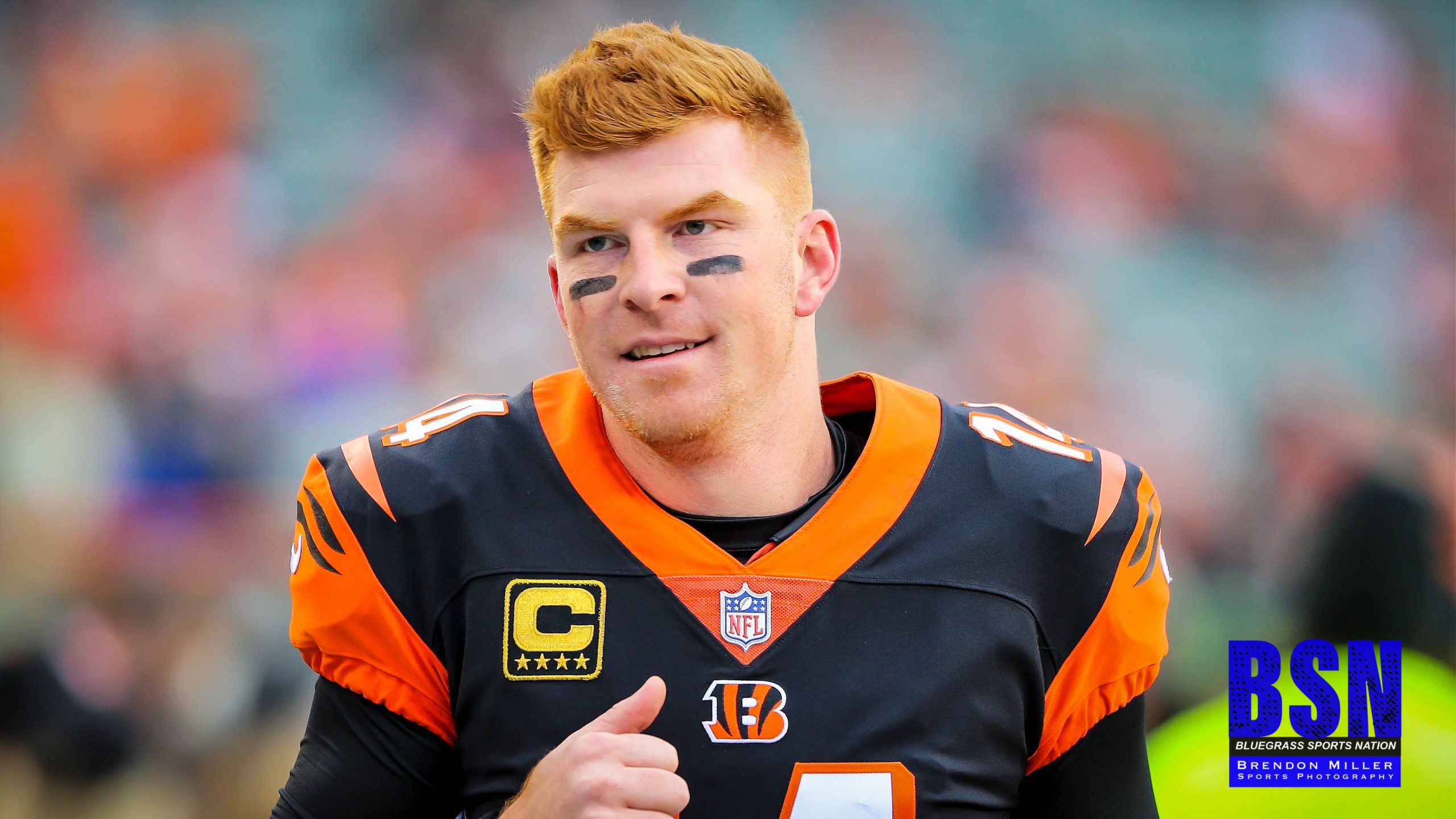 News broke this morning that the Bengals have released QB Andy Dalton. The three-time Pro Bowler was once the face of the franchise and his release signals the beginning of the Zac Taylor and Joe Burrow era. During his time in Cincinnati, Dalton led the Bengals to the playoffs on five occasions and managed to set a number of franchise records.

All things considered, the Andy Dalton era was a positive one for the Bengals. The only downside to Dalton’s tenure was the lack of victories in primetime games and in the playoffs. Despite a lot of success with the Bengals, Dalton’s tendency to throw 2-3 bad passes a game coupled with the lack of success during the playoffs and in primetime games led to some fans never fully embracing the Red Rifle.

However, in the NFL, essentially every quarterback has harsh critics. During his time in Cincinnati, Dalton led the Bengals to an overall record of 70-65-2, including the postseason. Considering Dalton went 2-11 as the starter last season and went 0-4 in the playoffs, that’s an impressive statistic.

While there were negative moments, it is important to remember that the Andy Dalton era was, for the most part, very successful. In fact, according to CBS Sports, Andy Dalton is one of six quarterbacks since 2011 to throw for at least 30,000 yards, 200 passing touchdowns, and record 70+ victories. The other five quarterbacks to hit that mark are Drew Brees, Aaron Rodgers, Tom Brady, Matt Ryan, and Ben Roethlisberger.

I’ll grant you that everything wasn’t ideal, but between 1991 and Dalton’s arrival to Cincinnati in 2011, the franchise had just two seasons with nine or more wins. Dalton led the Bengals to at least nine wins in each of his first five seasons with the franchise. So, yes, Dalton had his struggles and his critics, but I for one will remember his time in Cincinnati positively and I hope you will do the same.

With that said, Dalton’s release comes as no surprise. In the first five years under Andy Dalton’s control, the Bengals tallied four seasons with at least 10 wins and was always above .500. However, over the past four seasons, the Bengals’ best campaign saw just seven wins. Beyond that, the Bengals save nearly $18 million in cap space for the upcoming season by releasing the 32-year-old. In all likelihood, Cincinnati probably attempted to trade Andy Dalton, but ultimately released him.

With Dalton’s time in The Jungle having run its course, Cincinnati fans now turn to the new face of the franchise, Joe Burrow, to lead the way.