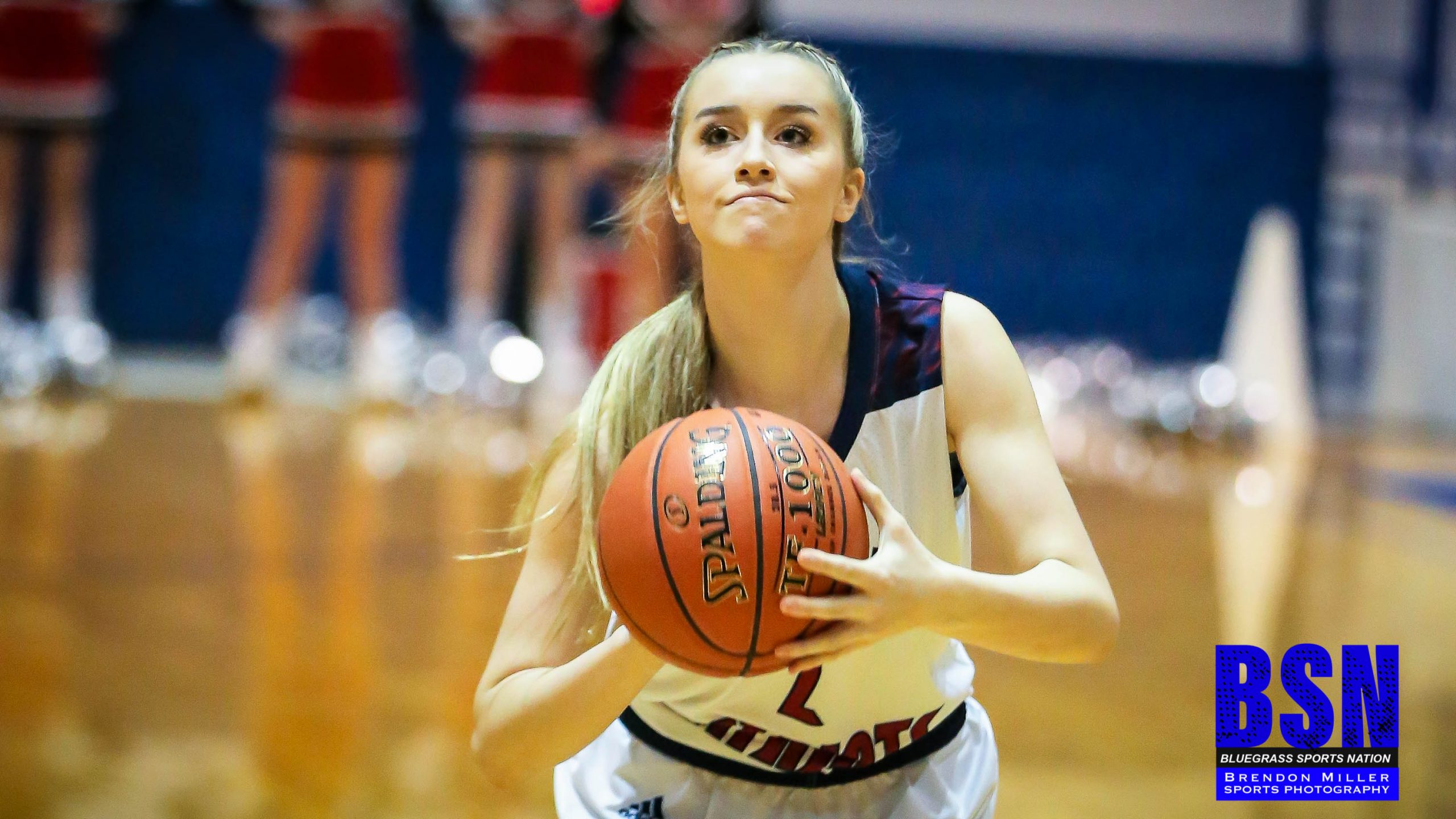 Fans will get a chance to watch some of the best players in the region in tonight’s double header.

Tonight, Knott County Central fans will get to see both their boys and girls basketball teams play two very talented teams in their first home games of the season.

Game One:
The first game of the night features the Lady Patriots and the Owsley County Lady Owls. The Lady Patriots lose five seniors from last year’s team, including Jada Higgins who is now playing for Eastern Kentucky University. Owsley County returns the bulk of their team that went 14-18 last season.

Owsley County and Knott County Central played twice last season, both at KCC, with the Lady Owls taking home the victory each time. Both were close games decided by only one point. The first game between the two was a 64-63 Lady Owl victory; the second meeting was a 44-43 Owsley County victory.

While the Lady Patriots will be making their season debut tonight, the Lady Owls enter with a (1-0) record as they defeated Oneida Baptist Institute on Tuesday night, 83-24.

Against Oneida Baptist, Lexie Lynch scored 30 points on 13-of-18 shooting from the floor. Carly Smith tallied 17 points, Kenzie Herald scored 11 points and Amelia Murray recorded a double-double as she had 12 points and 13 rebounds.

Game Two:
The boys basketball teams take the floor in the second game of the night as the Patriots take on the Estill County Engineers. These two teams met only once last season. The lone meeting took place in the regional quarterfinals and saw the Patriots walk away with the victory, 43-39.

Knott County Central enters the game with a (0-1) record following a 72-67 loss at Prestonsburg. In that game, Josh McGuire recorded a double-double as he scored 24 points on 9-of-14 shooting from the floor while tallying 15 rebounds. Kent Damron scored 19 points, Colby Napier had 11 points, and Jason Williams scored eight points while recording 10 rebounds.

The Engineers are (0-1) coming off a 56-53 loss to Wolfe County on Tuesday night. In that game, Dyllon Long led the Engineers with 17 points. Landon Napier recorded 13 points, including two 3-pointers.

General Information:
These games will be interesting matchups as they feature some of the best players in the 14th region. The first game of the night will start at 6:00 p.m. and the second game is scheduled to start at 7:30 p.m. BSN will post the scores from tonight’s games in the 12-6-19 edition of 14th Region Scores.