Calipari listening and learning, speaks out against racial inequality 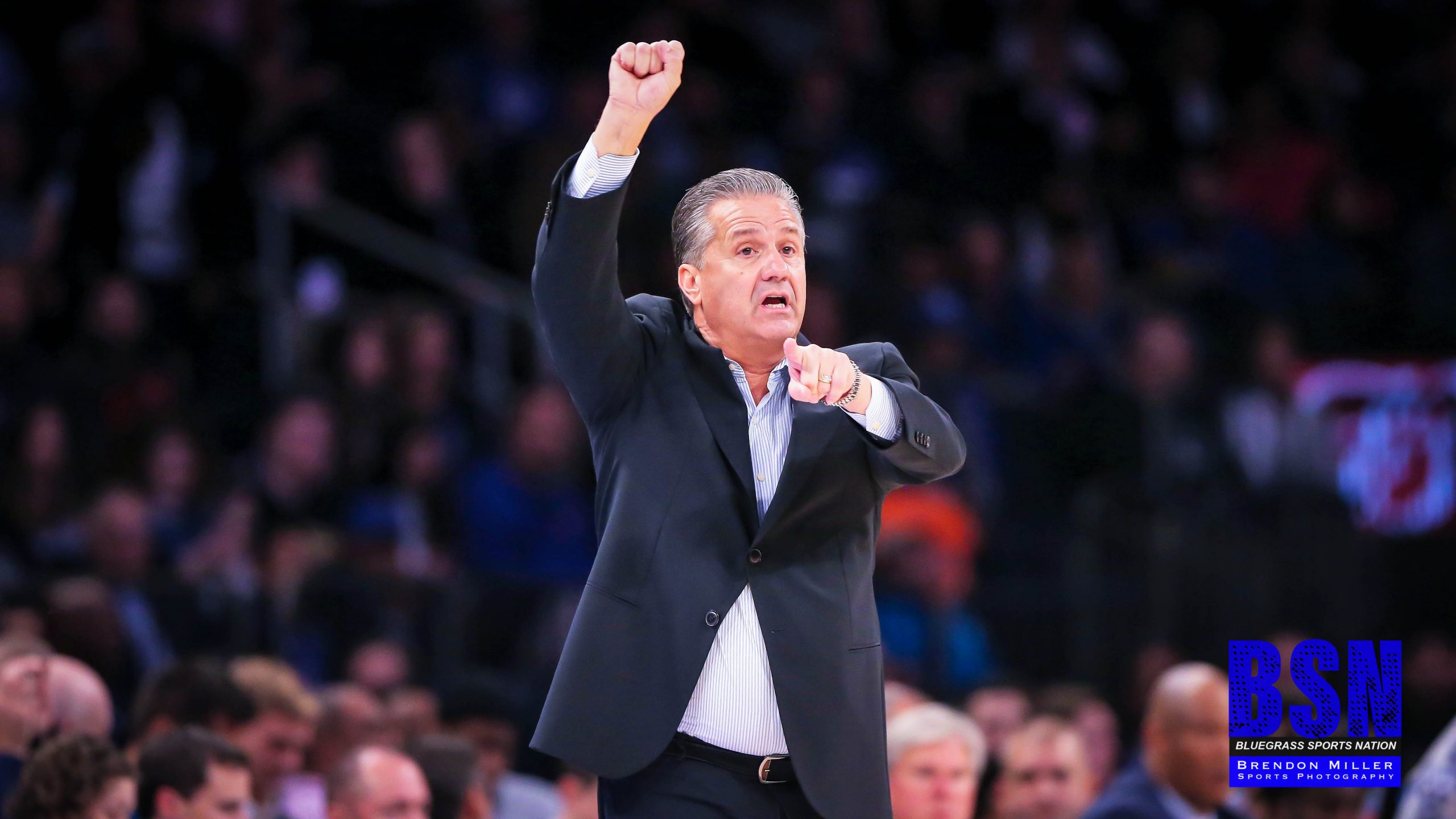 The Kentucky coach took part in a discussion on race relations during a webinar sponsored by the National Association of Basketball Coaches. He joined former Oregon coach Ernie Kent, Houston coach Kelvin Sampson and Ron Hunter of Tulane. Frank Martin of South Carolina and Pat Chambers of Penn State also were part of the discussion.

Like many coaches, Calipari is trying to gain more understanding on the issues at hand and wants to help make a difference in improving race relations.

“People said I shouldn’t talk — ‘You don’t understand, you don’t get it.’ That’s why that statement, I understand I may never understand, but I stand with you,” Calipari said. “But here’s the thing I felt. All these players that have carried me and my family, I think I need to speak. All these players who have put me and my family and my children in that position, I think I need to speak. There will be people mad on both sides. They’re mad I’m even saying anything. Have at it. I don’t know what to say to you.”

Sampson praised Calipari’s interest in joining the fight against racism and inequality.

The NABC has released a list of recommendations for college coaches to follow, including in-person or virtual meetings to discuss current events and racial injustice, establishing election day as an annual team day off in order to help student-athletes register to vote, holding in-person and virtual meetings with local law enforcement and community leaders and encouraging teams to be advocates on campus and society in general.

Calipari hinted at pressing administrators at Kentucky to start a diversity fellowship program to help African-Americans succeed at the collegiate level.

“Now one of the things I can tell you is that police brutality and ideas of policing and the criminal justice system, I don’t think I have the ability to influence,” he said. “I can donate to those funds, which I do. But my area of influence — my little corner of where I can do something — is my own players, keeping them safe. Having security talking to my team. It’s also about telling them they have a voice. Educate yourself. Know what you stand for and what you can do.”

In addition to educating each other on racism, Calipari said the start of change begins beyond the realm of sports.

“You can’t have it top down telling us how to act,” Calipari said. “It’s got to be bubbled up from the bottom, it’s got to come grassroots. How many of us on this call looked at somebody and they weren’t real comfortable with them? All of a sudden, they got in their company and they talked and they said I really like that guy.”