CARDS Bounce Back to Defeat EKU 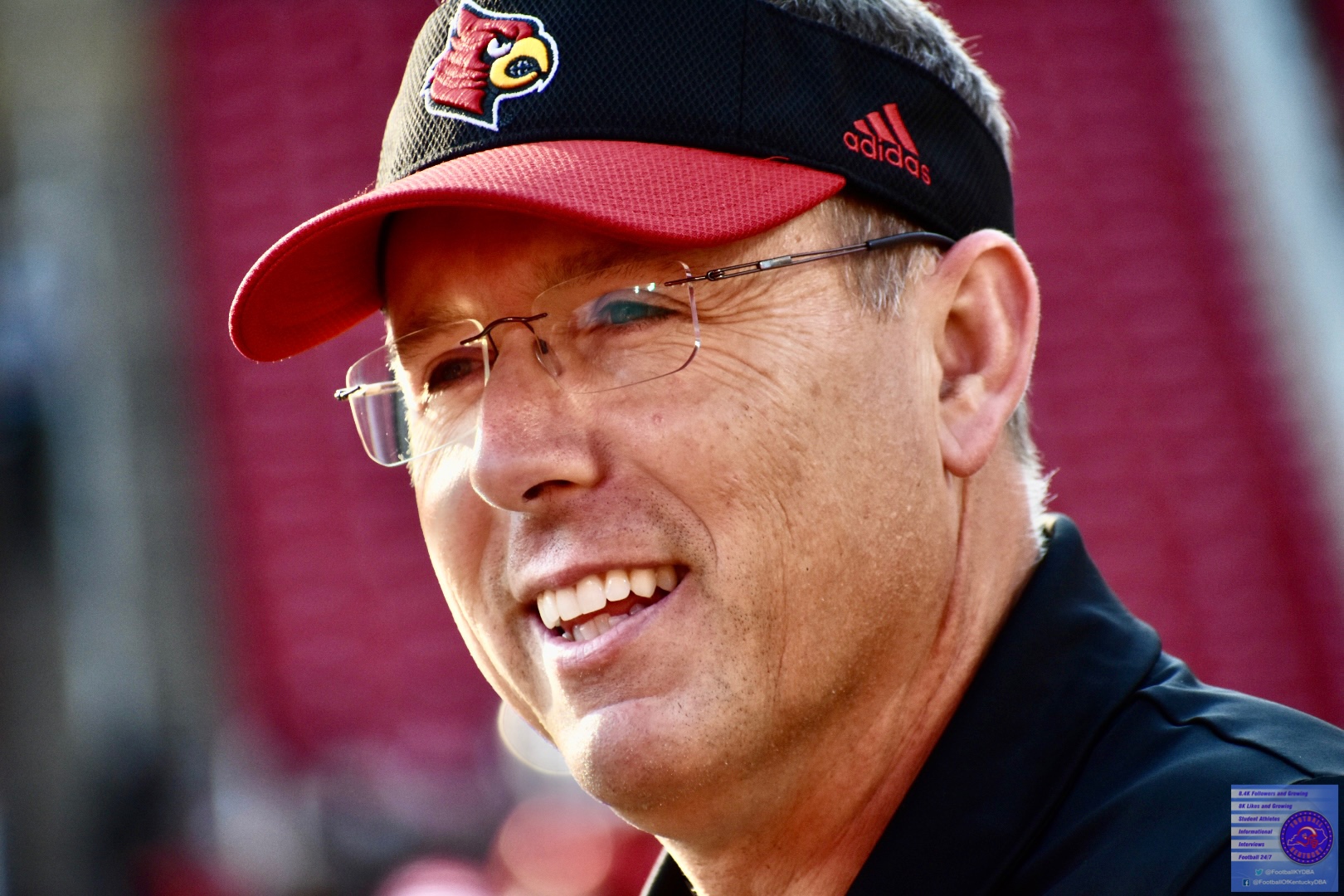 After a Dismal performance in their previous week 1 game, the CARDS bounced back in a convincing sort of way. After scoring 7 in the 1st, the CARDS scored again, but failed to capture 14 by a missed extra point.

Louisville ended with Cunningham having another game, where he passed for over 250 yards & a score. He also scrambled for 29 yards and two scores on the ground.

The second half kicked off with the CARDS up 20-3. Their running back Mitchell, did well gaining 90 yards on 10+carriers. Freshman receiver Huggins-Bruce, despite causing a touchback by releasing the ball early, managed to compile four catches for 150 yards.

This was a much better performance than week 1. Some would say the CARDS still have to show and prove what they can do. They have a big time prime time matchup when UCF comes to town on September 17th.

Everyone will be watching that game. What will the cards do ? Will the be able to conquer the spotlight ? Or will fans start thinking of the famous Dennis green speech.