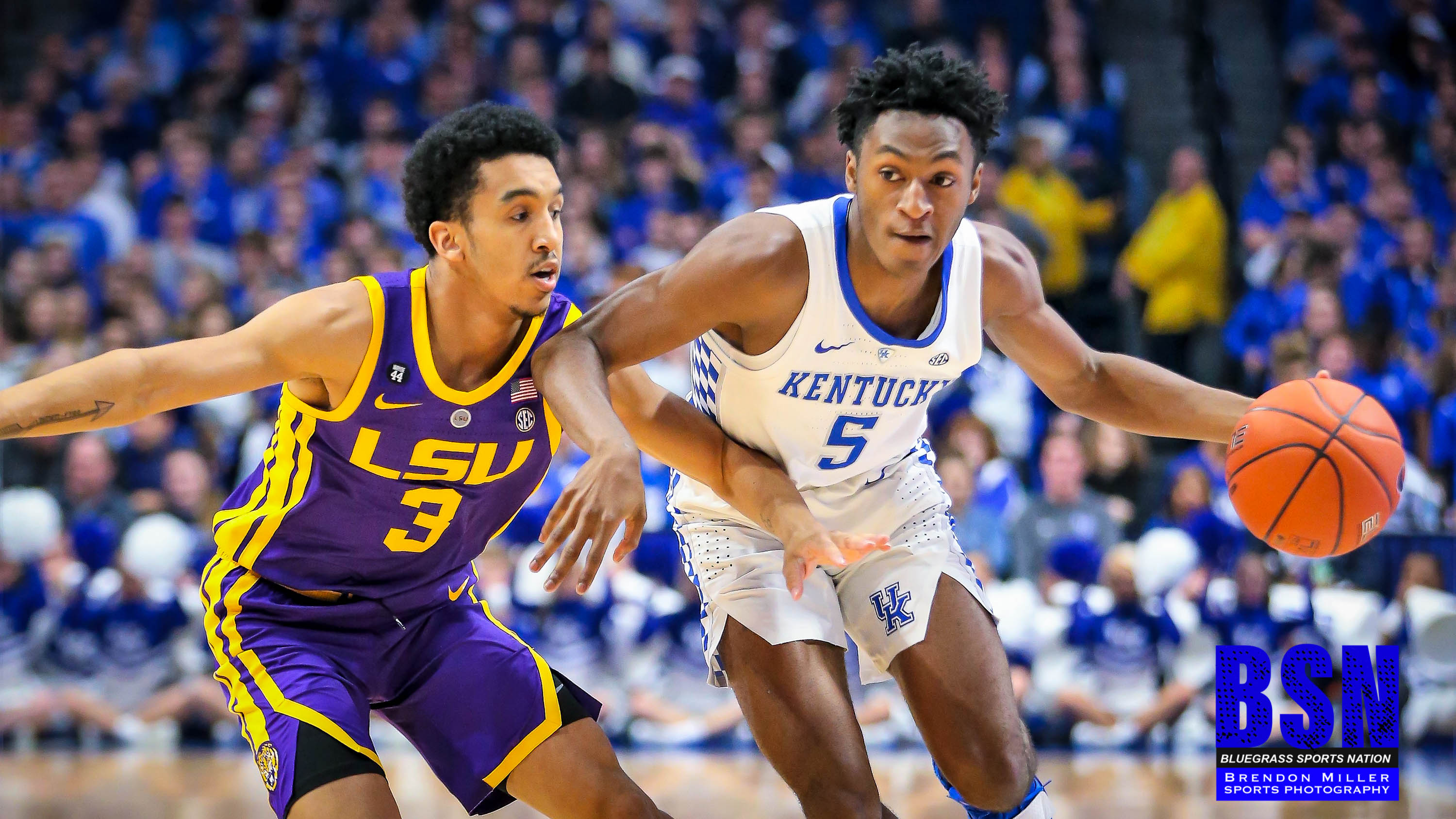 After warding off a comeback victory by the Miss. St. Bulldogs on Tuesday night, the Wildcats hosted another tough opponent in the LSU Tigers tonight. The LSU tigers came into Rupp Arena ranked 19th with a 19-4 record with two of their four loses coming from ranked teams. Kentucky knew that if they were going to win they would have to continue playing tough defense. Over the past 10 games the Cats have held their opponents to 58.9 points per game. LSU, however, were averaging 86.6 ppg this season heading into tonight’s game.

It was a tightly contested game much of the way through the first half with UK having a slight lead. LSU held the lead in the first half for only 1:56 seconds. The Tigers did, however, have an 8-0 run late in the first half to gain the lead. The Wildcats played much tighter defense for the remainder of the half not allowing a LSU score for the final 3:04. The Cats took a 40 to 32 led at the break.

Scoring was evenly distributed for the Cats with none of the team scoring in double digits. Keldon Johnson went into the locker room with a game high 9 points. P.J. Washington looked like he was on his way to another double-double with 8 points and 6 rebounds.

LSU came out stronger in the second half than how the finished the first half. A six point scoring run while holding the Cats without a field goal for over 4 minutes allowed the Tigers to pull within one with 12:32 left in the game. Kentucky looked lost on the offensive end for most of the half.

The Tigers took the lead at the 8:15 mark and were able to push the lead to 5 with 2:14 left in the game. P. J. Washington scored 5 straight for the Cats tying the game with a minute left to play. After a foul on Tyler Herro, Tremont Waters hit 2 free-throws to put LSU up 2. On the following possession Keldon Johnson was fouled with 6 secs on the game clock and he went to the line and hit both free-throws to tie the game. The Tigers took over with 6 seconds left in the game when a missed shot by LSU was dunked back home. The replay clearly showed that the ball was on the rim and should have been called an offensive goaltend, but the refs however didn’t call it and gave the Tigers a 73-71 win.

P.J. Washington, while only playing 27 minutes of the game due to foul trouble, led the Wildcats with 20 points and 9 rebounds. Keldon Johnson scored 16 and Tyler Herro added 12.

Kentucky will take on the #1 Tennessee Volunteers this Saturday when Gameday comes to Lexington for the second time this season. The game will be at 8 P.M. and can be watched on ESPN. 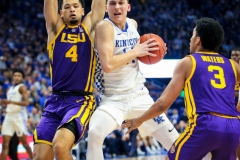 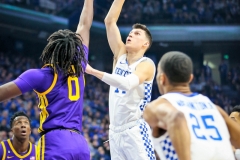 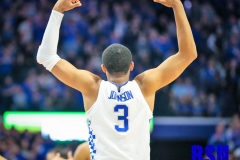 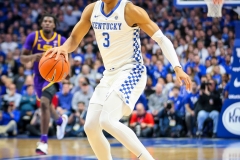 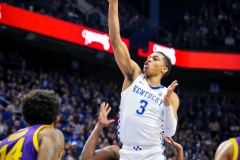 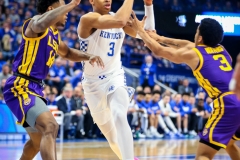 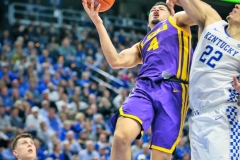 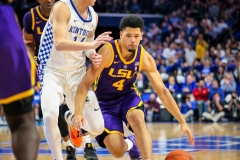 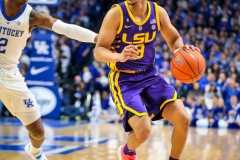